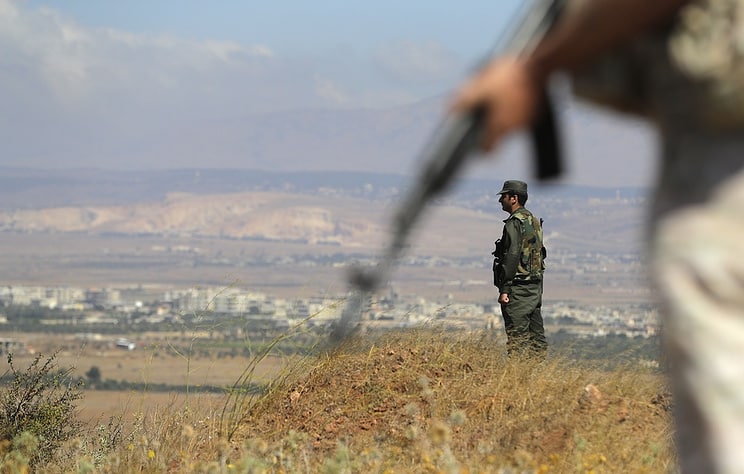 “Air defense forces of the Syrian army have repelled an air attack by the Israeli air force on the Duwali international airport in the southeast of Damascus,” the spokesman said.

According to the spokesman, the Pantsir and Buk air defense systems hit seven Israeli missiles. “No damage has been done to the airport’s infrastructure. No casualties or damages have been reported,” the spokesman said.

The air strike was delivered by four Israeli F-16 fighter jets from the Mediterranean Sea at 13:32 Moscow time. Guided aircraft missiles were used.

Earlier, SANA news agency reported that an Israeli air attack had been repelled in the south of Syria.

According to the agency’s military source, Israel failed to fulfill its tasks.

SANA reports that overnight to January 12 Israel carried out a strike on a warehouse near the Damascus airport. According to Al Hadath TV channel, the Israeli jets attacked Iranian military warehouses near the city airport, used by the Shiite militias Hezbollah fighting on the side of the government army.

On January 13, Israeli Prime Minister Benjamin Netanyahu stated that in order to prevent growing Iranian military presence in Syria, Israel was ready to enhance strikes on Iranian facilities in the neighboring country. He also admitted that Israel carried out a strike overnight to January 12 at a warehouse storing weapons at the international airport of Damascus. The premier said this move showed Israel’s readiness to prevent Iran’s efforts to entrench militarily in Syria.