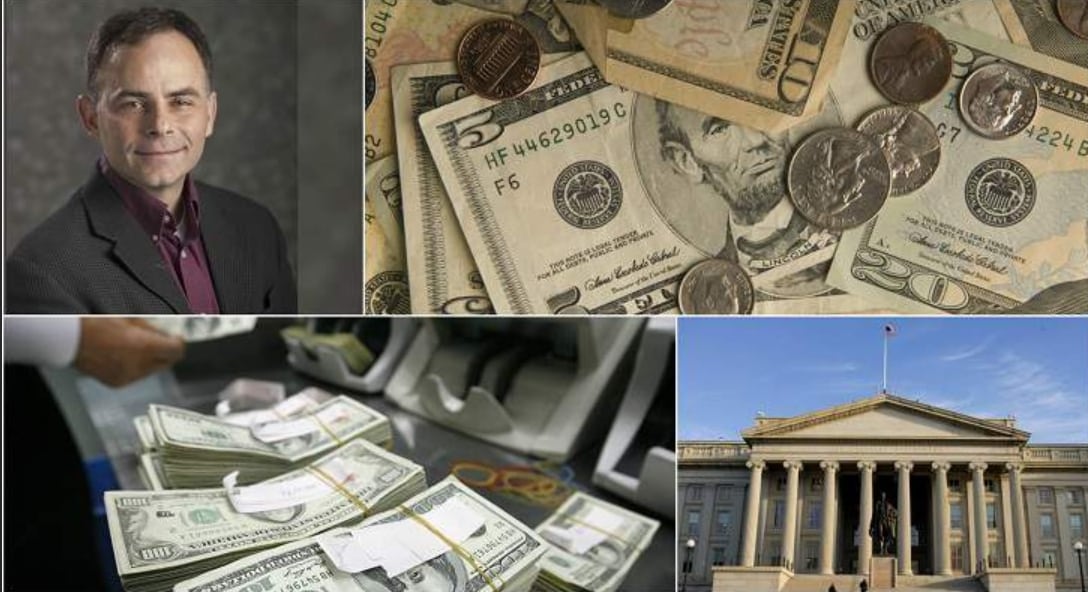 Editor’s note:  I talked with Mark, let him know about Lee Wanta and Robert Steele’s work and congratulated him on this breakthrough.g

Earlier this year, a Michigan State University economist, working with graduate students and a former government official, found $21 trillion in unauthorized spending in the departments of Defense and Housing and Urban Development for the years 1998-2015.

The work of Mark Skidmore and his team, which included digging into government websites and repeated queries to U.S. agencies that went unanswered, coincided with the Office of Inspector General, at one point, disabling the links to all key documents showing the unsupported spending. (Luckily, the researchers downloaded and stored the documents.)

Now, the Department of Defense has announced it will conduct the first department-wide, independent financial audit in its history (read the Dec. 7 announcement here).

The Defense Department did not say specifically what led to the audit. But the announcement came four days after Skidmore discussed his team’s findings on USAWatchdog, a news outlet run by former CNN and ABC News correspondent Greg Hunter.

“While we can’t know for sure what role our efforts to compile original government documents and share them with the public has played, we believe it may have made a difference,” said Skidmore, the Morris Chair in State and Local Government Finance and Policy at MSU.  read more: