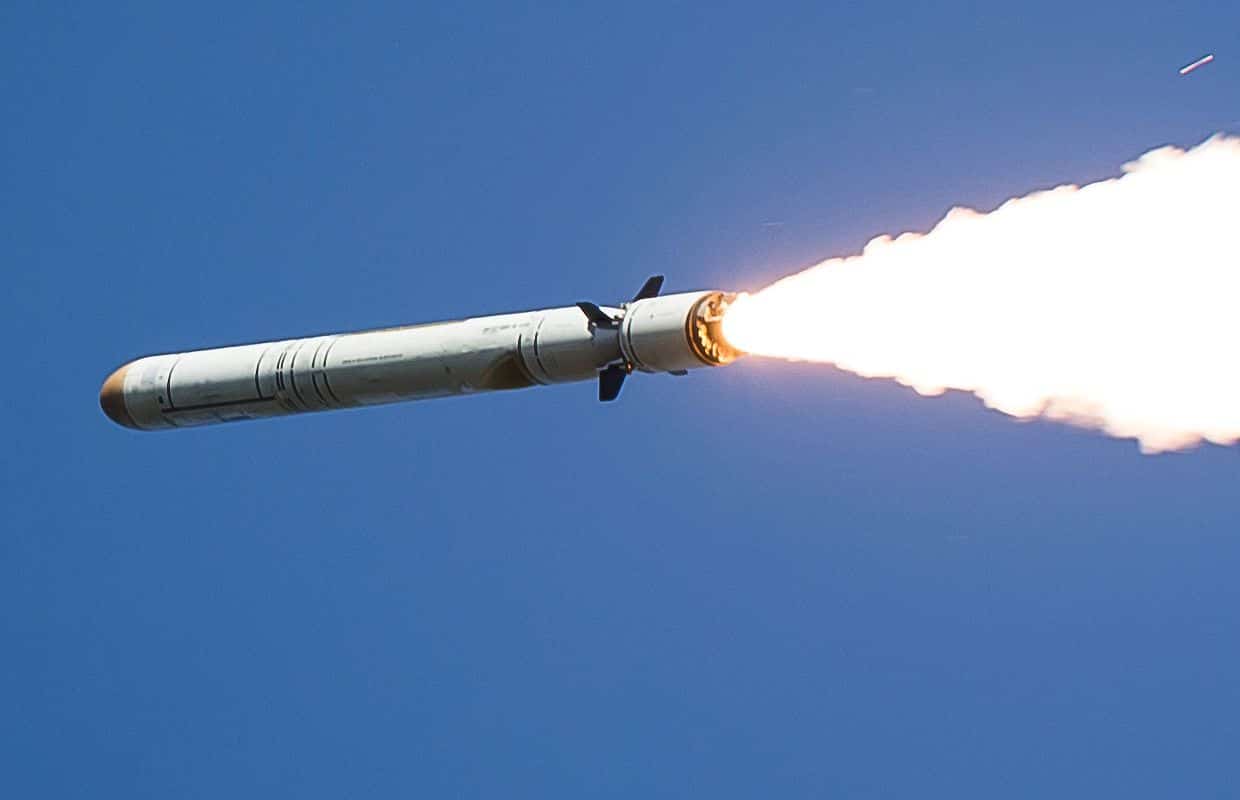 [ Editor’s Note: The INS Treaty breach by the US showdown continues. Not surprisingly, the US is now demanding that Russia dismantle and destroy its new SSC-8s, despite to date not showing any proof that it is in violation of the treaty that it had been tested outside the 500 mile range.

BTW, Russia knows that the US satellites monitored this below 500 mile flight tests, and if it had been longer, it could have published the data, and did not.

For those not familiar with the history, the new SSC-8 500 mile test was a tit for tat move by Russia for the US breaking the treaty earlier. While the US already had cruise missile floating platforms on the navy boats, it began moving them closer to the Russian border on land for better and safer strike coverage, meaning boats can go to the bottom of the sea quickly these days.

The Russians are not dummies, and know the US can swap out it’s ‘kinetic energy” warhead land based cruise missiles from places like the Romanian launchers, and replace them with longer range, faster new ones, even with mini-nuke warheads.

The “duel of death” going on here is having an adversary know that you have a first strike capability to be able to knock out all theater command centers and key installations in the first hour a serious shooting war, which can determine who wins.

So Russia is calling the Pentagon’s bluff on its new missiles by offering the deluxe guided tour to show they are not in violation. I will bet that the US  refuses the offer, and continues to not show its evidence that Russia tested a long range intermediate, missile.

That is not to say Russia could have one that could fly further, like filling up the fuel tank more, or putting a more efficient fuel in, although history has shown that planning to use untested major weapons system is a dangerous spin of the roulette wheel in a crisis situation… Jim W. Dean ]

The statement by the US official comes amid Washington’s plans to suspend the Intermediate-Range Nuclear Forces (INF) Treaty with Moscow.

“We are ready to show unprecedented transparency on the 9M729 missile, which alarms the Americans so much. We offered them a presentation and a briefing on the missile, which absolutely does not follow from the content of the treaty itself.

But at the same time, we insist that the Americans take practical steps to alleviate our concerns on the Aegis Ashore systems, deployed in Romania, whose deployment is also scheduled in Poland soon”, Russian Deputy Foreign Minister Sergei Ryabkov said on Monday in an interview with the magazine International Affairs.

The diplomat also stressed that Russia “does not recognise the United States’ unilateral decision to suspend the operation of the INF Treaty”, considering this action to be legally invalid.

The statement comes after earlier in the day US disarmament ambassador Robert Wood called on Russia to “verifiably destroy all SSC-8 missiles, launchers and associated equipment” in order to save the INF Treaty.

“Unfortunately, the United States increasingly finds that Russia cannot be trusted to comply with its arms control obligations and that its coercive and malign actions around the globe have increased tensions”, US official stated during a UN-sponsored Conference on Disarmament in Geneva.

The two countries clashed on the issue in 2018, when the US accused Russia of violating the INF Treaty, saying that 9M729 missiles (also known as SSC-8), whose range is between 500 and 5,500 kilometres (311 and 3,418 miles), do not comply with the country’s obligations under the agreement.

Moscow has refuted the allegations pointing out that the United States has provided no proof that Russia has, in fact, violated the treaty by deploying the missiles.

Russian Foreign Minister Sergei Lavrov, commenting on the issue, previously stated that the United States had already started working on the creation of medium- and short-range missiles, stressing that Washington’s stance on the INF jeopardises further nuclear disarmament and the sustainability of the Non-Proliferation Treaty.