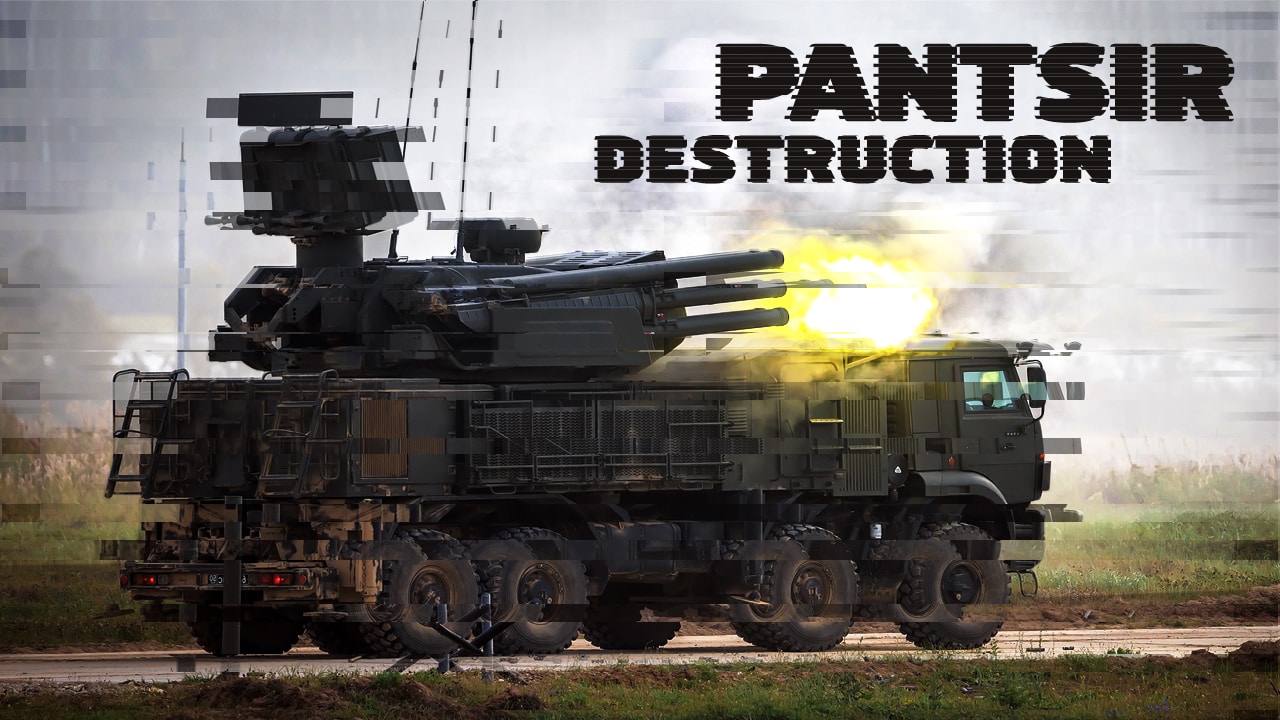 On January 21, the Israeli Defense Forces (IDF) released a video showing the destruction of a Pantsir-S1 air defense system of the Syrian Air Defense Forces during the January 20 strike on Syria.

According to experts, during the strike, the IDF employed IAI Harop loitering munitions. The IAI Harop is an anti-radiation drone, which is capable of autonomously homing in on radio emissions or to be operated in a human-in-the-loop mode.

The video gained a wide media attention, but it includes some details that were under-reported by mainstream outlets.

The released clip was spliced from at least two separate videos. This can be clearly seen at 17 and 22 seconds marks.

Therefore, it becomes apparent that the IDF spliced footage from different munitions to show like the Pantsir-S1 system was targeted during an active engagement. The goal was to show that an active system was not capable to repel the attack. This very video was actively used by the Israeli media in its propaganda campaign on the conflict.

In fact, the IDF strike hit an inactive system. It likely spent all of its ammunition and was waiting for a reloading.