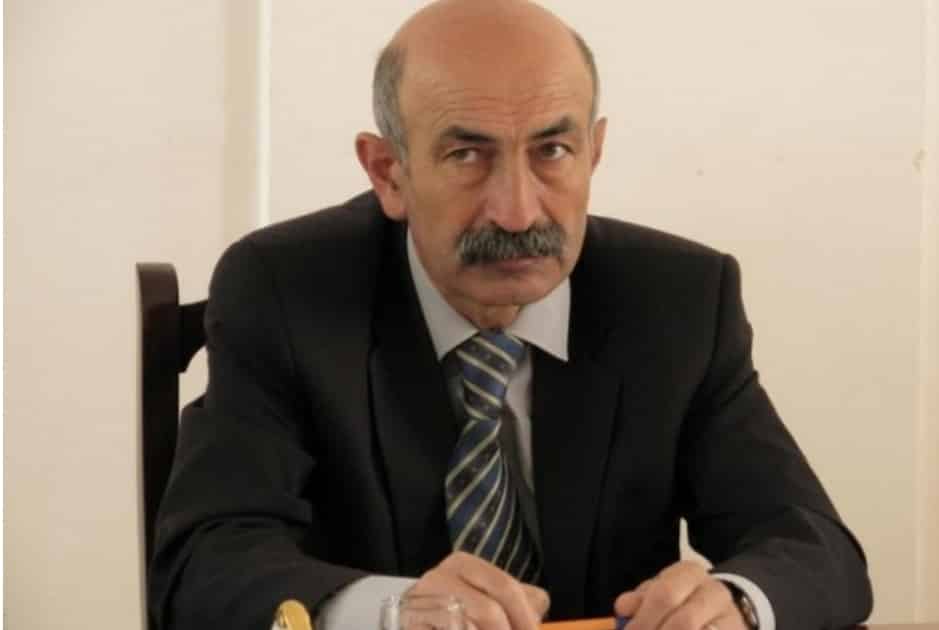 If the Georgian authorities were interested in people’s health, they would be sympathetic to the temporary closure of the border, said the plenipotentiary representative of the South Ossetian president for post-conflict settlement, Murat Dzhioyev , commenting on the statements of the Georgian foreign minister on the inadmissibility of border closure.

In the border with Georgia, the Republic of South Ossetia, Dzhioev recalled, the so-called swine flu spread. “A significant number of people have already died from the H1N1 virus, many are in the intensive care units of hospitals,” he said.

“In this regard, and in order to prevent the penetration of a dangerous virus into the territory of South Ossetia, the relevant authorities of our republic decided to temporarily close, until special order, the crossing points in the simplified procedure of the state border of the RSO with Georgia, which are normally functioning at regular times. Relevant information was reported in the media. This is done solely in the interests of the local population, on whose vital activity and social issues such a decision does not affect, ”the plenipotentiary said.

According to Dzhioev, the Georgian authorities are even trying to use this situation “for their propaganda purposes, trying to divert the public opinion of their country, which is increasingly associating the emergence and spread of the H1N1 virus with the activities of the Lugar Biological Laboratory functioning in Georgia , trying to inflate the issue of closing the crossing points borders, ostensibly expressing “care” about the inhabitants using these points “.

▼ READ THE CONTINUATION OF THE NEWS ▼

“It seems that if the Georgian authorities were interested in the health and safety of people, then, logically, they would have to understand the steps that could prevent the spread of infection. But even from this, they want to derive a “benefit” by demanding that people from areas of South Ossetia can freely visit the infection centers and appeal to the international community, once again imposing their false attitude about the so-called “rights violations” in South Ossetia – stressed Dzhioev.

He noted that measures to protect the population from a dangerous virus can in no way be objectively considered as some kind of restriction to livelihoods or medical care.

As already reported by EADaily , according to the reports of the Ministry of Health of Georgia, 17 people died recently due to complications from the flu virus. Currently, the number of cases of influenza in Georgia is about 250 people per 100 thousand population. In this regard, Abkhazia closed the border with Georgia for two months. South Ossetia has also closed the border. Russia, in turn, imposed sanitary and quarantine control on the border of North Ossetia with Georgia, and the Iranian Foreign Ministry advised citizens to refrain from traveling to Georgia.

Georgian Foreign Minister David Zalkaliani called on Russia and the “occupation regimes” of Abkhazia and South Ossetia to open checkpoints. According to Zalkaliani, the closure of checkpoints poses a serious threat to such a fundamental right as the free movement of people. The head of the Georgian foreign ministry did not spread the reason for the temporary closure of the state border.
Подробнее: https://eadaily.com/ru/news/2019/01/22/chinval-vlasti-gruzii-pytayutsya-otvlech-vnimanie-ot-centra-lugara