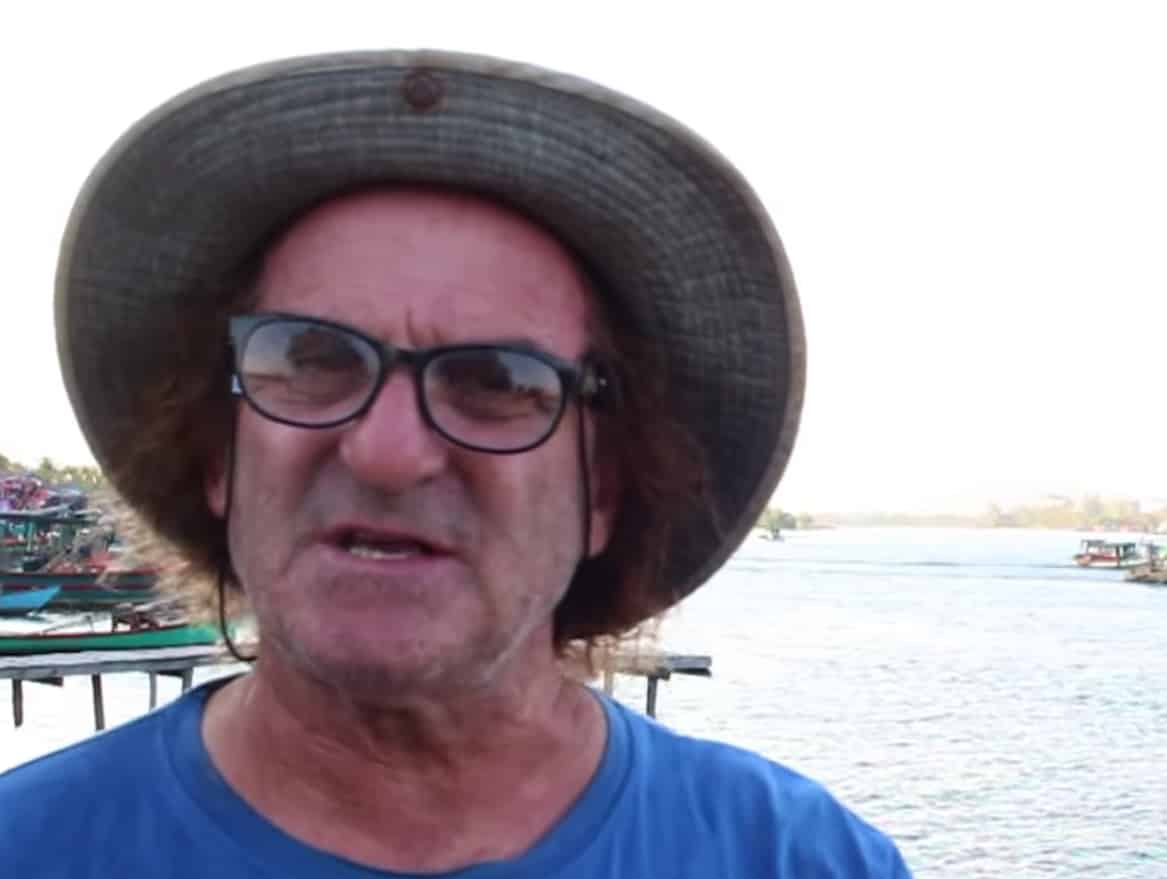 I love this sentence from “Morris108” because in short it summarizes

pretty well the current absurd strategy of the Russian Government:

Add to this the unrestricted and perversive undermining of Medved
inside Russia together with his western orientated buddies slowly
starts to materialize as a broad sense and outside attack on this country.

I don’t agree with your recent statement about Russia itself being a
hoax. You westerners too often overshoot, what in it’s factual basics
has its ground.

I hope, this video might give people some food to think about.

In my view, the current internet is nearly 100% (nationally &
internationally) compromised, you are left with what you already know,
nearly every event is not what it is meant to be. The latest hoax with
this regards was the “Aachen Treaty” between Macron & France. I’m not
willing to to say between “France & Germany”, because it was withheld
from the legislators until 3 days before and a gag order was given.
Like the Hitler-Stalin Pact, it has an official and a secret part
which both belong together. In fact, they only make sense this way from
their perspective. Recently, UK Column brought some important background
infos about this, saying that Great Britain’s Military is involved in
this without the knowledge of the people of the three countries.

This secret policy seems to become normal now, which in itself tells a
lot about the true state of affairs and the nature of this EU monster
on the other side of the great canal.