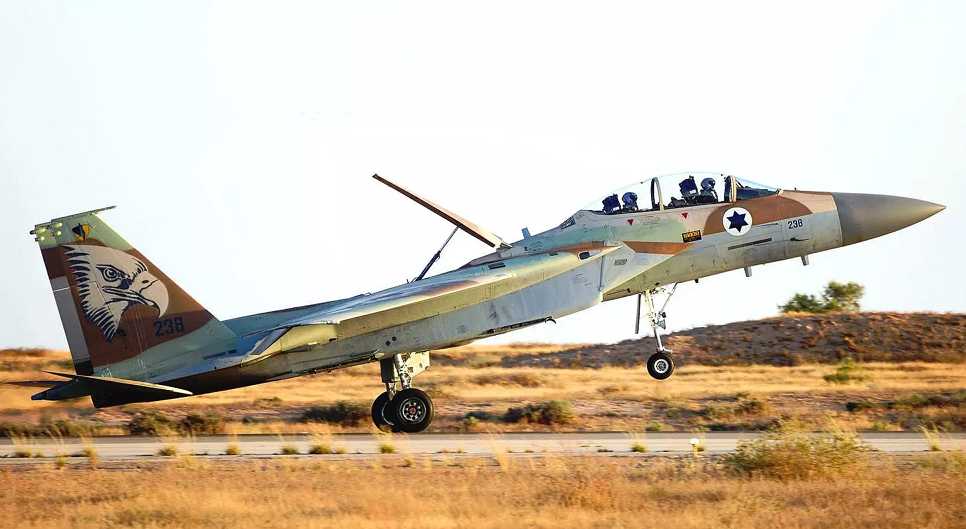 [ Editor’s Note: Russia’s credibility is on the line with its worn out protestation against continued Israeli strikes on Syria, but with it never really doing anything but issuing a statement.

Israel knows the Russians will do nothing, and the IDF went so far as to admit to 1000 airstrikes on Syria, and said it would continue to strike whenever it chose.

Where Israel twisted the knife on Russia, the IDF said the missions were coordinated with the Russian deconfliction command. So we now have to ask if, when the Israelis gave Moscow the location and time of the planned strikes, did its military command inform its coalition partners, Syria and Iran?

As for Idlib province, 1000 violations are now admitted, with the unsaid being that it is better than the mass causalities of a full-scale clean up of the Jihadis there. And where would they go if they were run out of Syria? Who would want them?

It is beginning to look like several parties prefer that they remain where they are, rather then spreading them to the wind. As Gordon does so love to say, “It’s a nasty world.” … Jim W. Dean ] 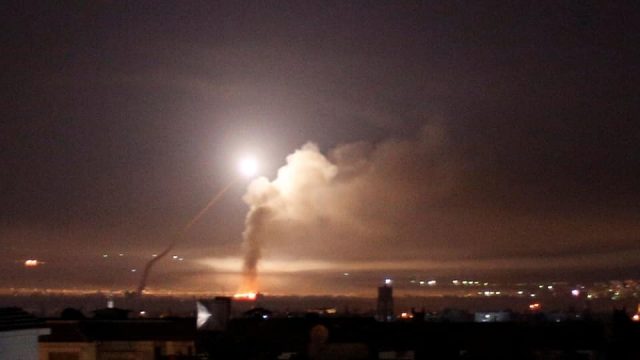 Russia has urged Israel to stop its “spontaneous” airstrikes on Syria, days after the Israeli military carried out fresh strikes against targets near the Syrian capital, Damascus.

Israel has repeatedly attacked Syrian government positions under the pretext that its attacking Iranian military advisers, who are in the country on a request from President Bashar al-Assad to assist the Syrian Army in their fight against foreign-backed terrorists.

“The practice of spontaneous strikes on the territory of a sovereign state, in this case Syria, must end,” Russian Foreign Ministry spokeswoman Maria Zakharova said Wednesday, according to Russia’s TASS state news agency.

Zakharova (pictured below) said such moves by Tel Aviv only fueled tensions in the region and  harmed the long-term interests of all regional players, including Israel itself.

“We should prevent turning Syria, which has suffered over the past years of the armed conflict, into an arena of settling geopolitical scores,” she added. “And we urge everyone to think about the possible consequences of causing more chaos in the Middle East.”

On Sunday, Syria’s SANA state news agency cited an unnamed military official as saying that the country’s aerial defenses had managed to “thwart” a daylight missile attack by Israeli warplanes against some localities in and around Damascus, including an airport.

Israel mounted another aerial aggression in the early hours of Monday, which SANA said included “land and air strikes … through successive waves of guided missiles.”

The Syrian air defense network was promptly activated and shot down “most” of the “hostile” projectiles before reaching their designated targets, the report said.

Syria wrote letters to the UN, warning that it could use its right to respond in self defense by striking Tel Aviv’s Ben Gurion airport unless the UN Security Council steps in to stop the Tel Aviv regime’s aggression.

Zakharova also raised concerns about the increasing number of violations of an ongoing ceasefire in Syria’s western province of Idlib, which was brokered by Russia and Turkey in September.

Russian President Vladimir Putin and his Turkish counterpart Recep Tayyip Erdoğan announced in Sochi on September 17 that they had agreed to create a demilitarized buffer zone in Idlib, which would be protected by Turkish and Russian soldiers.

Under the agreement, Russia was tasked with taking the necessary measures to rule out the need for an attack on Idlib by the Syrian government while Turkey pledged to remove anti-government militant groups from the demilitarized zone that was going to be established.

“Continuing provocations pose a threat to civilians, Syrian military personnel and the Russian Khmeymim air base,” she also said, referring to Russia’s military base in the neighboring Latakia province.