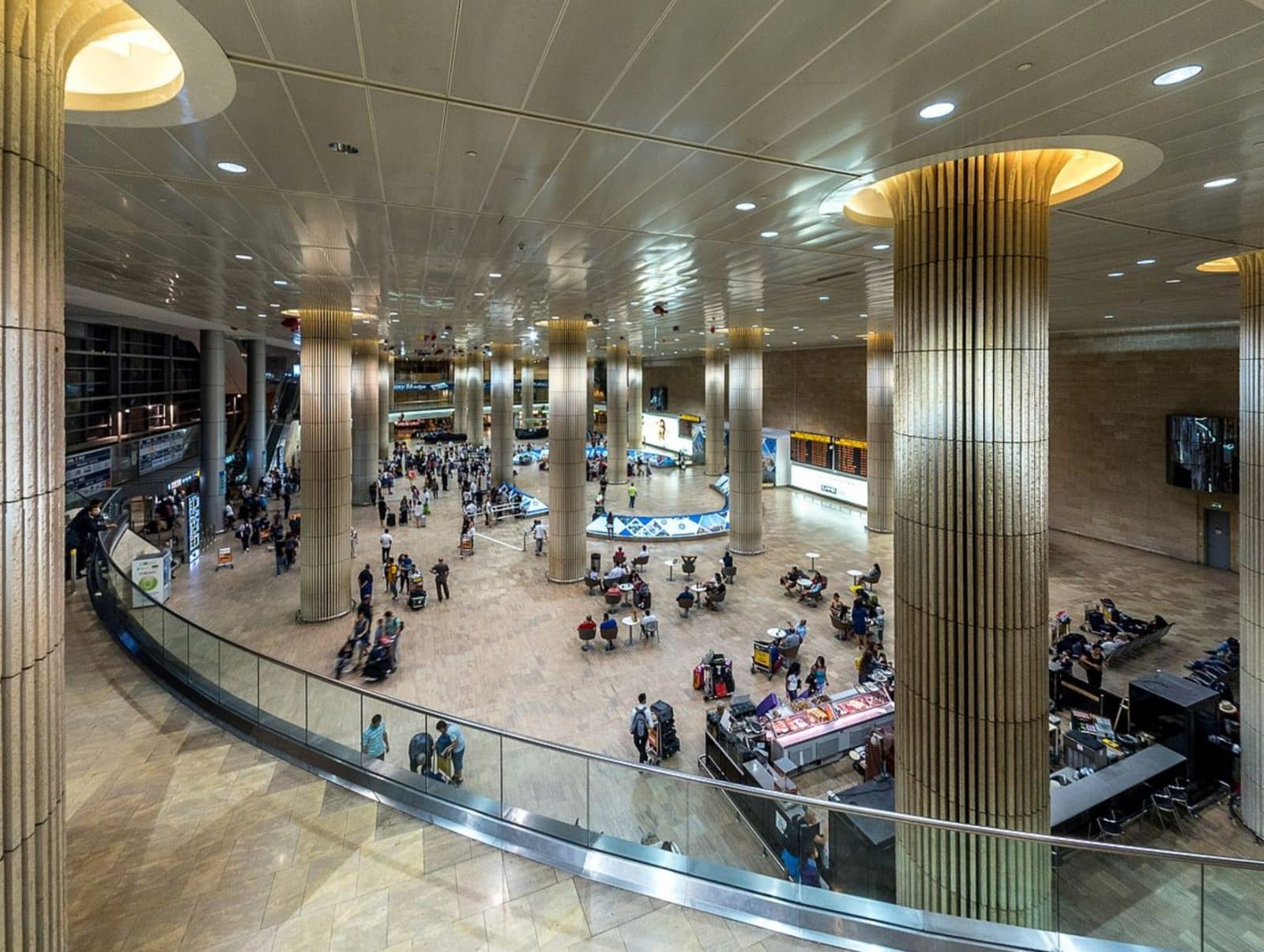 Russia Today: Damascus has threatened to exercise its legitimate right for self-defense against Israeli aggression and target Tel Aviv airport in a mirror response, unless the Security Council puts an end to IDF intrusions into Syrian airspace.

Apparently fed up with years of Israeli impunity in the Syrian skies and regular strikes carried out in the vicinity of Damascus International Airport, Syria has threatened to retaliate in explicit terms.

Or is it required to draw the attention of the war-makers in this Council by exercising our legitimate right to defend ourself and respond to the Israeli aggression on Damascus International Civil Airport in the same way on Tel Aviv Airport?

Air strikes against alleged ‘Iranian targets’ in close proximity to Syria’s busiest airport have become a norm for the Israel Defense Forces (IDF), whose former chief of staff openly confessed last month to running a large-scale bombing campaign in Syria for years. Besides causing casualties and material damage by their “near-daily” strikes, Israeli combat missions into Syria have also repeatedly endangered flights operating over the conflict-torn country.

While the IDF rarely acknowledges striking specific targets in Syria, the Russian military has been keeping a close watch on IDF maneuvers over the Arab Republic. On Christmas Day, Israeli jets endangered two civilian aircraft while engaging targets in Syria, the Russian Defense Ministry said, noting that the IDF F-16s flew in as civilian jets were landing at Beirut and Damascus airports. In September, Israeli actions resulted in the death of 15 Russian servicemen after Israeli jets deliberately used Russian Il-20 recon plane as a cover and placed it into the path of a Syrian air defense missile.

Urging the UN Security Council to adopt measures to stop such blatant violations of Syrian sovereignty by the Jewish state, Jaafari accused France, Britain and the US – all permanent members of the world body – of endorsing Israeli aggression in breach of their responsibility to “maintain international peace and security in accordance with international law.”

Israel captured the Golan Heights from Syria in the 1967 Six-Day War. While Tel Aviv refrained from extending sovereignty over the Golan for over a decade, in 1981 the Jewish state annexed the area. The Druze of the Golan were offered full Israeli citizenship under the Golan Heights Law of 1981, but only a small minority changed their allegiance from Syria to Israel. Syria repeatedly reiterated that the occupied land is an integral part of its territory, and that it will work to return it by all means necessary. Tel Aviv sees things differently.

“Israel will remain forever on the Golan Heights, and the Golan Heights will forever remain in our hands,” Prime Minister Benjamin Netanyahu said in November, after the US become the only state to vote alongside Israel against a symbolic, non-binding UN resolution calling on Tel Aviv to withdraw from the occupied region.

and from Sputnik News

The Permanent Representative of the Syrian Mission to the United Nations has said that Damascus might respond to an Israeli airstrike on Damascus Airport with a symmetric strike on Tel Aviv Airport.

Permanent Representative of the Syrian Arab Republic to the United Nations Bashar Jaafari said that it was time that the United Nations Security Council took action to stop constant Israeli attacks on Syrian territory, adding that Damascus might exercise its right to self-defence and respond to the Israeli attack on Damascus Airport with a symmetric strike on Tel Aviv Airport. 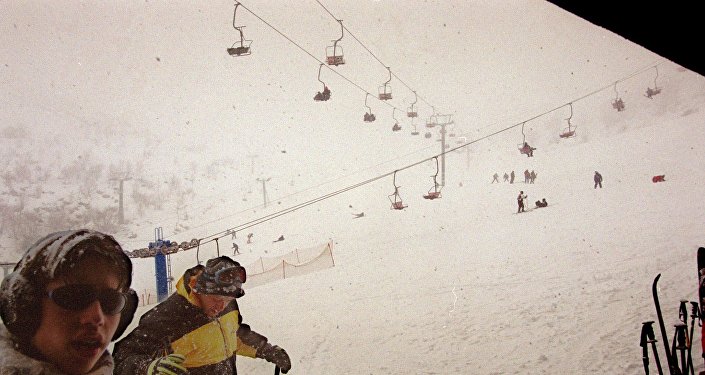 The Israeli Defence Forces previously disclosed a series of airstrikes that reportedly targeted Iranian-linked munitions depots, intelligence sites, a training camp, and warehouses at Damascus International Airport.At the end of the previous year Israeli Ambassador to the United Nations Danny Danon said in a press briefing that Israel would continue fighting Iranian troops in Syria even if the United States withdraws its forces from the country.

Israel sees Iran as its traditional opponent in the Middle East region and is concerned over the presence of Iranian military instructors as well as the Hezbollah Shia movement, backed by Tehran, in the region.