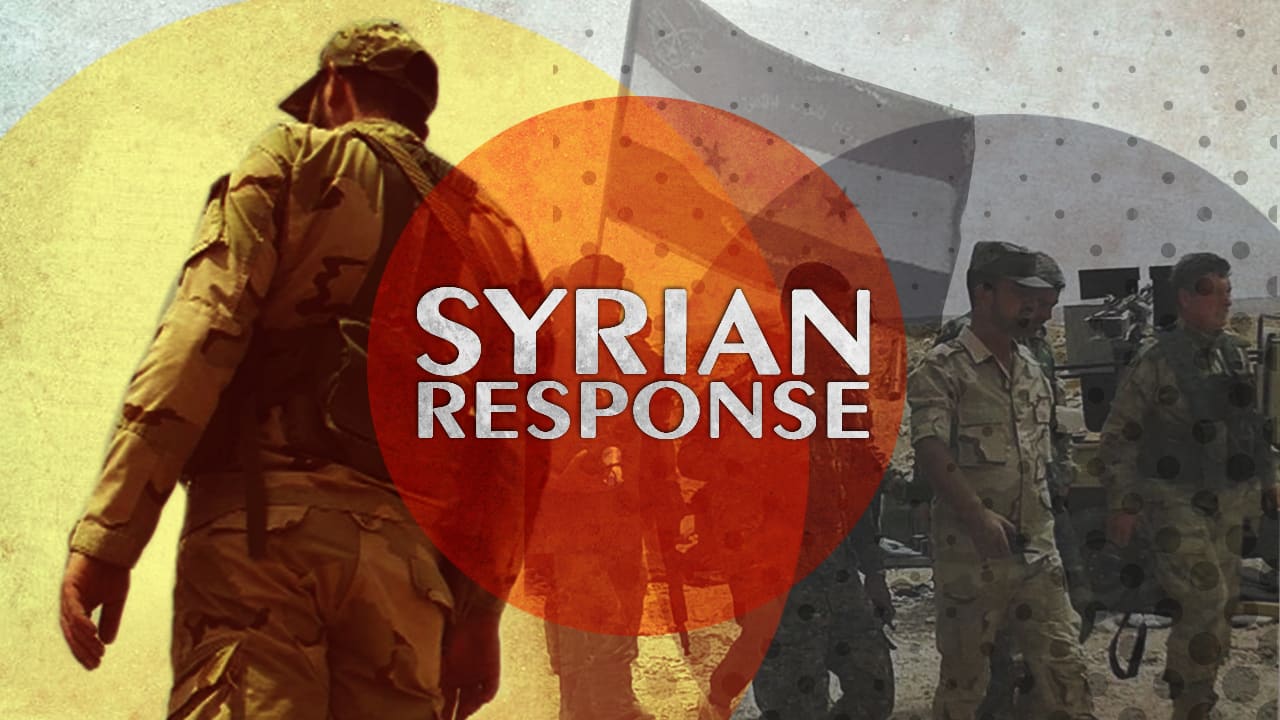 According to the Russian military, about 150-200 militants supported by 15-20 vehicles equipped with machine guns attacked SAA positions in the areas of Abu al-Duhur and Abu Sharja. They also employed at least one suicide vehicle borne explosive device. The militants overran the first line of defense and penetrated about 1.5-2 km deep into the SAA-controlled area.

Then, the military deployed reinforcements and with support of artillery units SAA troops repelled the advance and forced militants to withdraw from the recently captured positions.

On January 22, Syria’s envoy to the United Nations warned that if the UN Security Council did not put a stop to Israeli strikes on his country, Syria would retaliate on its own.

“Syria would practice its legitimate right of self-defense and respond to the Israeli aggression on Damascus International Airport in the same way on Tel Aviv airport,” Bashar Jaafari said.

The Israeli Defense Forces (IDF) claimed that the strikes were aimed at Iranian targets in the country. According to the very same version, IDF aircraft attacked Syrian military positions because they were responding ‘violently’ to Israeli strikes on Iranian forces. It should be noted that the SOHR claims contradict with the data provided by the Russian Defense Ministry. It said that 4 Syrian service members were killed in the attack.

The Russia-delivered S-300 system was not employed by the Syrian military during the encounter. According to Russia’s Kommersant newspaper, the reason is that Syrian S-300 crews are still not ready to operate the S-300 air defense system themselves. According to the report, the S-300 crews have not passed firing exams yet. The newspaper speculated that the crews would not be ready earlier than March 2019. Then, one battalion of the S-300 air defense system will reportedly be deployed in the T4 airbase area.

Citing its own sources, Kommersant stated that Russia is not going to change its current attitude towards Israeli strikes on Syria as long as Russian personnel are not near the targets being hit.