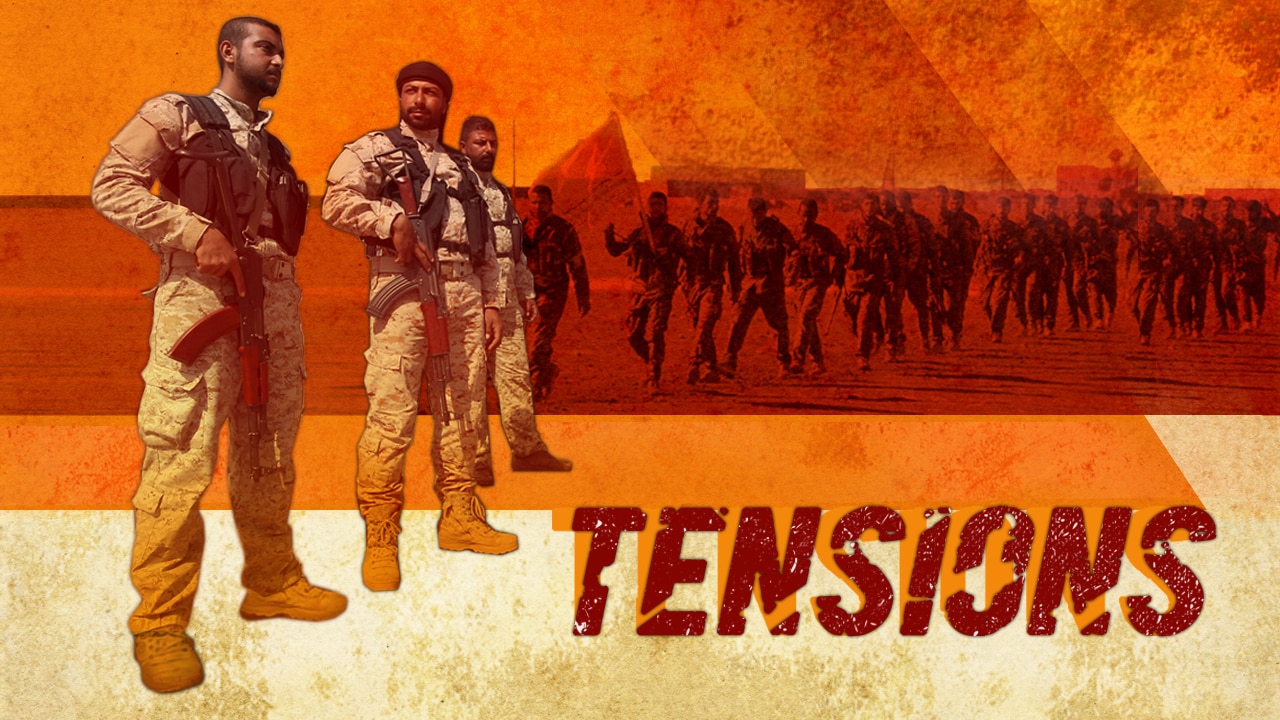 On January 23, hundreds of civilians took to the streets in the town of al-Mansoura in the province of Raqqa to protest against the Syrian Democratic Forces (SDF) after the group’s security forces had murdered a civilian.

According to local sources, Ahmad al-Zaban, a member of the prominent al-Bukhamis tribe, was killed because he had refused to join the SDF. In 2018, the Kurdish-dominated group started to employ forced conscription as a measure to form some Arab units within its ranks. This effort is a part of attempts to justify the political and military dominance of US-backed Kurdish armed groups in northeastern Syria.

During the protests in al-Mansoura, the locals and members of the al-Bukhamis tribe clashed with the SDF’s security forces and burned down their center. This forced the SDF to temporarily withdraw from the town. The locals also demanded that the SDF hand over those of their members who had been involved in the crime. The situation is developing, but it is not likely that the group will find a comprehensive peaceful solution with the protesters. In most of the cases, the SDF’s security forces just crack down on protests and accuse the opposition of links with terrorists.

Earlier this week, several tribes living on the eastern bank of the Euphrates held rallies asking Russia and the Damascus government to restore river bridges, which had been destroyed by the US-led coalition. The destruction of bridges is one of the tools used to prevent movement of people and goods between SDF-held and government-controlled areas.

The isolation of the SDF-held area from the rest of Syria as well as an ongoing large-scale propaganda campaign claiming that the bloody Assad regime is preventing people from returning to their homes are tools, which are being used to undermine Syria’s territorial integrity.

Meanwhile, the SDF has achieved notable progress fighting ISIS in the terrorist-held pocket near the Iraqi border. The SDF has captured the villages of al-Baghuz al-Fawqani and Shajlah and advanced on ISIS positions in the village of Murashida. When this village falls into the hands of the SDF, the ISIS-held pocket will be formally eliminated.

According to pro-Kurdish sources, more than 5,100 people have fled the ISIS-held area. At least 500 ISIS members were among them. They surrendered themselves to the SDF.

In Moscow, Turkish President Recep Tayyip Erdogan and his Russian counterpart Vladimir Putin held a meeting discussing a wide range of topics, including the situation in Syria. In a press briefing following the meeting, Putin announced that Moscow and Ankara had agreed to work on additional measures to implement the Idlib deconfliction agreement.

“We see that our Turkish partners are making great efforts to eliminate the terrorist threat there and it is necessary to work together to remove tension in that region”, Putin said. He added that Russia is also working to support negotiations between the SDF and Damascus.