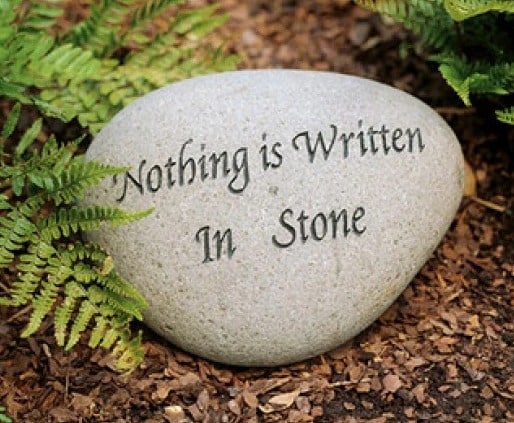 An oxymoron is a figure of speech, usually one or two words in which seemingly contradictory terms appear side by side. This contradiction is also known as a paradox. Writers and poets have used it for centuries as a literary device to describe life’s inherent conflicts and incongruities. In speech, oxymorons can lend a sense of humor, irony, or sarcasm.

The word “oxymoron” is itself oxymoronic, which is to say contradictory. The word is derived from two ancient Greek words oxys, which means “sharp,” and moronos, which means “dull” or “stupid.” Take this sentence, for example:

There are two oxymorons in this sentence: “minor crisis” and “only choice.” If you’re learning English as a second language, you might be confused by these figures of speech. Read literally, they contradict themselves. A crisis is defined as a time of serious difficulty or importance. By that measure, no crisis is unimportant or minor. Similarly, “choice” implies more than one option, which is contradicted by “only,” which implies the opposite.

But once you become fluent in English, its easy to recognize such oxymorons for the figures of speech that they are. As the textbook author Richard Watson Todd said, “The true beauty of oxymorons is that, unless we sit back and really think, we happily accept them as normal English.”

Oxymorons have been used since the days of the ancient Greek poets, and William Shakespeare sprinkled them throughout his plays, poems, and sonnets. Oxymorons also feature in modern comedy and politics. The conservative political writer William Buckley, for instance, became famous quotes like “an intelligent liberal is an oxymoron.”

Like other kinds of figurative language, oxymorons (or oxymora) are often found in literature. As shown by this list of 100 awfully good examples, oxymorons are also part of our everyday speech. You’ll find common figures of speech, plus references to works of classic and pop culture.