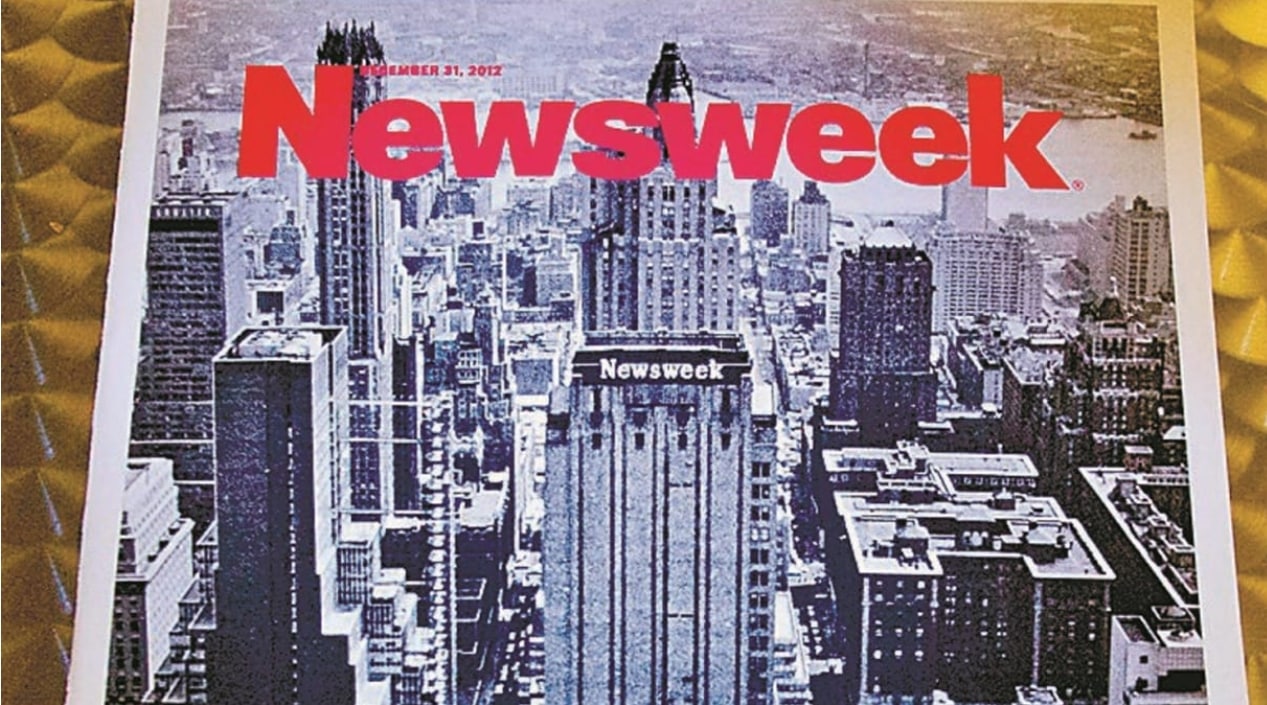 A national politics correspondent for Newsweek, Nina Burleigh, tweeted that Israeli- and Jewish-linked organizations — along with Israel itself — are on “the third rail of American journalism.”

The phrase “third rail” refers to the untouchable rail on mass transit systems, suggesting negative stories about Jews and Israel are too hot to handle.
Burleigh did not respond to an inquiry from JTA asking her to elaborate on the tweet.

The tweet was in response to a thread by author Sarah Kendzior listing several stories she said were “undercovered.” A few of the stories involved President Donald Trump and Chabad, the Hasidic outreach movement; Black Cube, a private intelligence firm that employs former agents of Israel’s Mossad spy agency; and Jeffrey Epstein, a Jewish financier and registered sex offender.

Kendzior asserted that “the press seems particularly reluctant to pursue these [stories]. Which is not surprising since those who do write about them are threatened.” By whom, she did not say.
“Interesting thread,” Burleigh replied. “To answer your final question, Israel, mossad, Chabad and black cube … you’re hitting the third rail of American journalism, Sarah.”

Yair Rosenberg, a Tablet magazine writer who tweets about anti-Semitism, wrote that Burleigh was suggesting that “the Jews are behind Trump.”

Burleigh is no stranger to Jews and Israel. She has reported on the ground from West Bank settlements for Time magazine and also covered the Barack Obama-era peace process. In 2008, she wrote a nonfiction book, “Unholy Business,” about archaeology and forgery in Jerusalem.

In 2012, she suggested in a column for Salon that “a historic pile of money” could endear some American Jews to Obama.

“A certain segment of stridently pro-Israel American Jewry has long been convinced that Obama is ‘bad for Israel’ – the single issue that can make or break a candidate seeking funds and votes from one powerful and politically active demographic,” she wrote. “Perhaps a historic pile of money wins them back, perhaps not.”