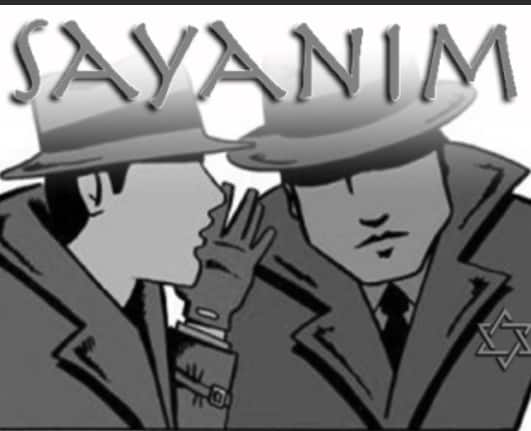 Stone met Trump in 1979. The matchmaker was the infamous Roy Cohn, and the context was the fledgling Ronald Reagan presidential bid. Just 27 at the time, six years younger than Trump, Stone was in New York working as the campaign’s regional political director.

Editor’s note:  Roy Cohn had sex with every young man he kept company with, or so we are told by nearly everyone, including private sources who knew them from Le Club.

We begin with a tale.  Not everyone is who they seem to be.  By that, we mean the whole deal, that even as many as a dozen members of congress, according to a briefing from a former high ranking FBI counter-intelligence team supervisor, are ‘fake people.’

We could talk about Stone and rigged elections or odd things in Florida but we won’t.

We could talk about Trump/Bayrock properties, Kosher Nostra partnerships, in Broward and Dade County.  Some house Russians giving birth to new fake American anchor babies, others simply have kidnapped teens there, part of the charm and appeal of Florida’s golfing resort life style that drags trash from around the world to places like Maralago.

To run it all, well we will touch on that as well.  The FBI is, however, in over their heads here as every judge and prosecutor they will need has been burned as well, themselves or family members, this is an industry and these folks aren’t amateurs.

Then again, we will also note that not everyone is who we think they are.

Some are Russians, like in the TV show, The Americans.  More are working for Israel, men of sorts such as Julian Assange, particularly anyone from the US, UK, Canada or Australia, that can pass for “waspish” or “Nordic looking.”

They are given fake backgrounds, called “legends,” and continually fed opportunities, and placed in the limelight despite personal mediocrity.

All doors open for them as the family Rothschild and their minions control all doors, news media, the door to the White House, jobs with congress, friends with judgeships, local police to do your bidding….

We aren’t saying Stone is one of them.  Trump is.  So is the Bush family, all of them.

No, we aren’t going to accuse poor Roger Stone.

You will want to look at, for instance, the Federal prosecutor that was Chief of the Organized Crime-Terrorism unit that went after bin Laden and that ran New York when the Mossad and Mohamed Atta detonated several buildings on 9/11.

Their names are English or Irish most often, I have no idea who made up the name “Assange.”

Its like Rupert Murdoch, you can gain waspish sounding names through marriage.

It used to be Roy Cohn, then head of the New York kosher mob, the man who laid the ground for the Kosher Nostra and its penetration of the White House through sexual blackmail.

Cohn loved young men of power, loved to “do them” as Roger Stone loved to tell about.  He first got his hands on George W. Bush while Bush as at Yale.  Donald Trump was another “boy toy” for Cohn, moving along with Trump and Roger Smith as “W” had, in and out of the “glory hole” lifestyle of pre-AIDS New York.

Trump was targeted from day one, fed to Mossadnik Gisele Maxwell, who along with Jeff Epstein and Donald Trump set up a human trafficking organization inside Florida that included local law enforcement who added that skill to their normal drug running. 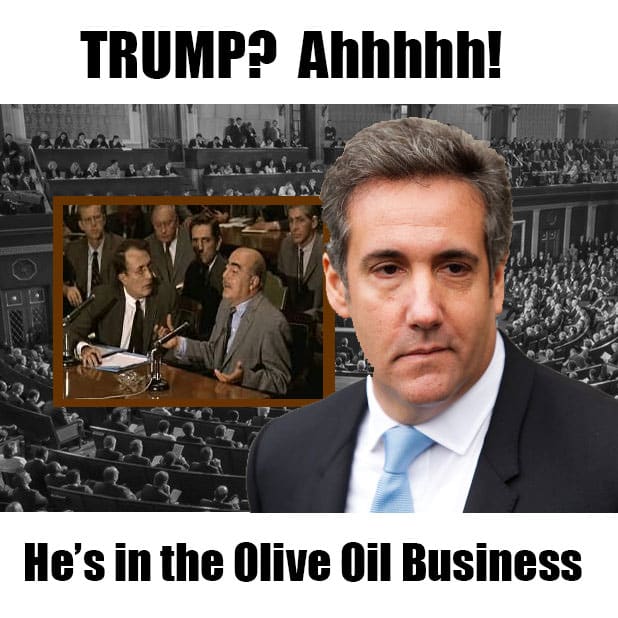 The Sun Sentinel gets a piece of the story but misses the extent of it:

The sheriff’s relationship with Roger Stone is a bond of contradictions, tying Broward’s highest-ranking Democrat with a longtime Republican-turned-Libertarian. The sheriff is a man of old-fashioned manners who rarely curses, and who talks about integrity at every turn.

Stone hurls profanity at women on social networks, and once called Sheriff Israel “an unqualified punk, a racist and a thief.”

Publications from The New York Times to the National Enquirer to the Washington Post have written about Stone, a distinctive looking, bleached-blonde, fashion aficionado with a strange Nixon tattoo. He’s been termed a “professional lord of mischief,” a “boastful black prince of Republican sleaze,” and on the cover of New Yorker, the label most often affixed to him: “The Dirty Trickster.”

The political hit-man-for-hire usually has his hand in national contests — he’s a veteran of presidential political campaigns from Richard Nixon to Ronald Reagan to John McCain to Donald Trump.”

The real trail, where the blood will flow, is Deutche Bank, source of the cash that bought Donald Trump when he was “dirt cheap” and “flat broke.”  The cash came through Russia, part of the endless billions stolen by fake “oligarchs” who looted the Soviet Union and laid the groundwork for the prison camps of Siberia to begin filling the penthouse apartments in the Trump Tower with heavily tattooed thugs.

But we are ahead of ourselves, the indictment and a short video: