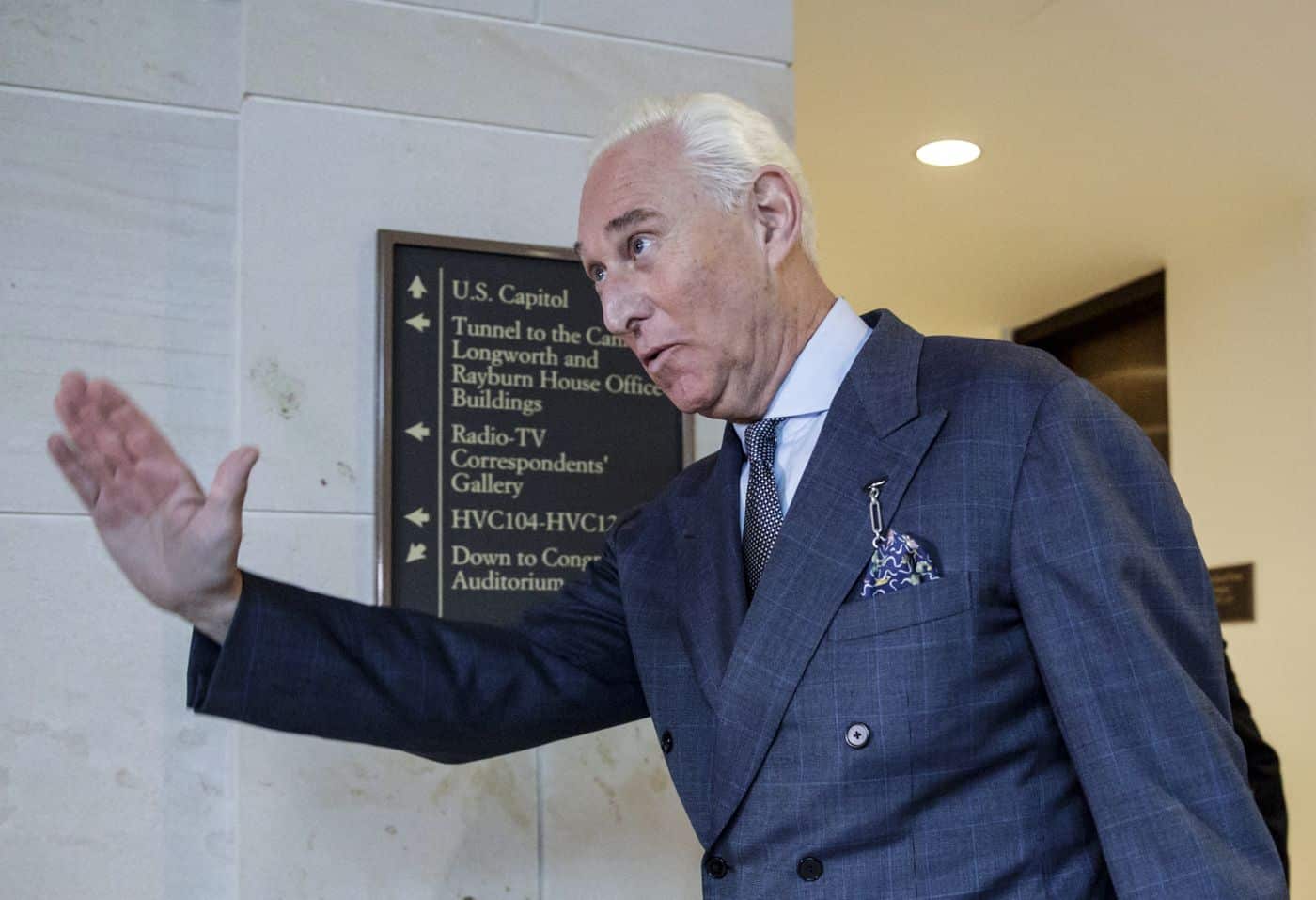 [ Editor’s Note: The FBI had their day today, or I should say morning, with the full scale raid on Roger Stone’s house, making sure it would look like a Hollywood movie.

But that said, Stone had asked for it, with his “up yours” attitude to not only to the FBI, but the Mueller investigation in its entirety, not a style I would have used in his situation.

Trump can whine all he wants about Mueller, and calling top FBI people crooks, a huge screw up on his part, as his record of being a crook is up there in the top ten list. Trump hung a “come and get me” target on himself in a boastful manner, thinking that as president he could pardon anyone, and would have the Oval Office tools to protect himself.

One of those tools was the bully pulpit of discrediting the entire FBI, openly threatening to gut and rebuild it, in retribution for breaking the rule be coming after someone who was supposed to be untouchable, the current White house tool of the Deep State crowd.

Yes, I know the statute of limitations has run out on much of Trump’s shadowy history, and his lawyers have informed him of that. If he gets a 2nd term  the current political batch will run out when they pass the 5 year mark.

But there are two levels of risk for Trump. There is the actually being charged with felony crimes group. And then there is presenting so much evidence that he is guilty of them that he will be a dead man walking politically.

The Republic Party will not want to go down the tubes with him and chuck him overboard by seeking a replacement candidate for 2020… Jim W. Dean ] 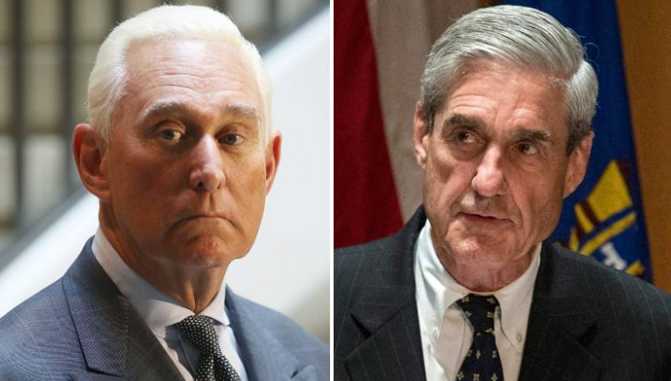 The FBI has arrested Roger Stone, a former campaign adviser to US President Donald Trump, in a surprise early morning raid on his home. Stone has been indicted on charges including obstruction and witness tampering.

He was arrested at his home in Fort Lauderdale, Florida, following Thursday’s indictment by the office of the US Special Counsel Robert Mueller which is investigating Trump and his associates over allegations surrounding his 2016 campaign.

Stone is facing one count of obstruction of proceedings, one count of witness tampering, and five counts of false statements.

It is alleged that Stone, who officially left the Trump campaign in August 2015, told campaign officials in July 2016 about future WikiLeaks (referred to in Mueller’s document as “Organization 1”) releases of damaging information found in leaked Democratic National Committee (DNC) emails. US intelligence claims the emails were hacked by Russian “government actors.”

During Trump’s campaign, Stone boasted about having connections with WikiLeaks co-founder Julian Assange, but later said it wasn’t a direct link. Instead, he said that he relied on New York radio host Randy Credico (named “Person 2” in the Thursday indictment) as a “go-between.”

The indictment says Stone lied to the House Intelligence Committee about his alleged contacts with WikiLeaks and tried to convince another person to give false testimony.

Stone, a long-time ally of Trump, was recently praised by the US president for saying he would “never testify against Trump” and for having “guts” in the face of the “rogue and out of control prosecutor” Mueller.

The FBI showed up at Stone’s door in force. Agents arrived armed with assault rifles and clad in body armor, and without warning.

FBI agents are among those left without pay due to the ongoing US government shutdown, and the fact that they still went and arrested Stone had the anti-Trump ‘Resistance’ praising on them on Twitter for “protecting this country.”

Since Trump came to power, FBI Special Counsel Robert Mueller’s ‘Russiagate’ probe has been investigating the US intelligence community’s allegations that he had colluded with Russia during the 2016 campaign. Stone’s arrest is arguably the most significant of the probe, which has so far resulted in several high-profile arrests on charges unrelated to the still unproven “collusion.”

Russia has dismissed all allegations of working to put Trump in power or control his decisions.