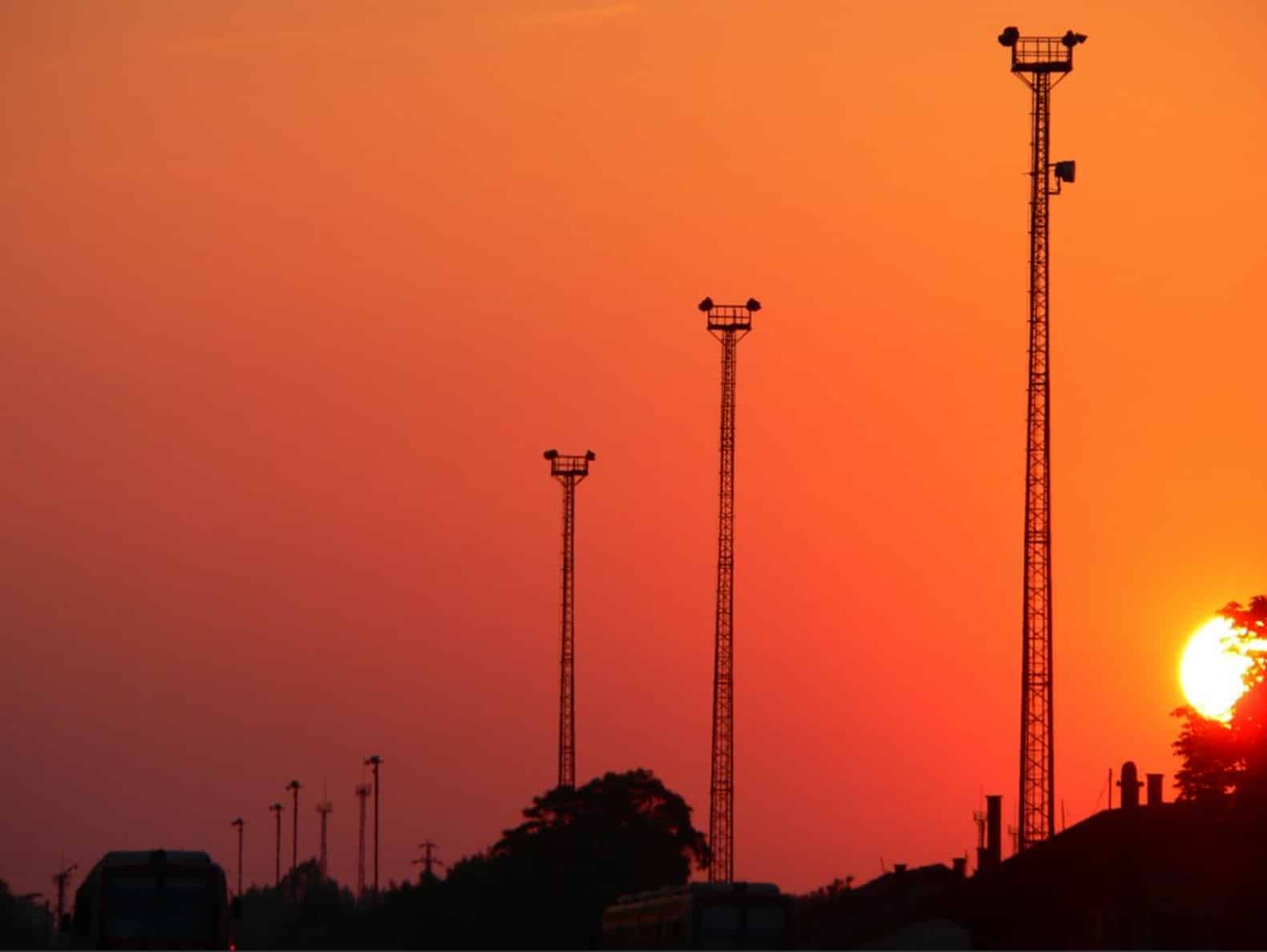 “Max,” a seeming Intelligence or corporate insider from Sweden who wishes to be known merely as a white hat insider speaks with me about a program of ELF signals sent to South Africa across many decades as well as information passed down to him by his father, who worked for South African intelligence and learned about covert biowarfare and electronic warfare experiments conducted on South Africans. Andrija Puharich, MD, confirms this latter, suggesting that South Africa and six other countries fell within the sphere of EMF influence transmitted putatively by Soviet transmitters;

Open Minds radio host from the 80s, Bill Jenkins has interviewed Puharich on this and other subjects—we play a small clip from this interview, which can be found at https://archive.org/details/OpenMindW…. Max correlates this period of ELF pulsing at a targeted Black population in South Africa with off-the-charts murder rates recorded across the 70s, 80s and peaking in the 90s. Additionally, Robert Beck, author of The Body Electric and various other books, speaks in a separate interview with Bill Jenkins about the transmission of a 10Hz signal effecting hyperactive and cannibalistic behavior in turtles, which speaks volumes about the power of such extremely low frequencies on brains;

Beck speaks about the transducer qualities of brain tissue and the use of “taxicab” carrier frequencies of shortwave, higher frequency which are used in the transmission of ELFs such as the 10Hz signal, carried as pulse repetition rates inside the taxicab carrier frequency. This mode of transmission would therefore pose special problems for detection and identification. Max also briefly touches on global cancer rates in relation to the Fukushima nuclear plant disaster and offers his knowledge of the powerful, maniacal cabal intent on destroying the earth while several “moderates” or “moderately bad guys from among the cabal” as well as relatively “good guys” within Military, Intelligence, and corporations seek to align with the “white hats” in the military and work on the side of humanity now. In particular, he delves into information he says he has regarding ET beings of different kinds—interdimensional and interstellar as well as trans-dimensional—who are watching the cabal’s destructions, yet are held back by cosmic laws of non-interference from stopping them outright, and leylines and energy lines around the earth which can act as portals into other dimensions, and the amount of Disinfo on the internet to keep the truth about ET beings and true energy and zero point energy from reaching the whole human populace. A fascinating and far-ranging conversation which touches on some subjects not within the realm of expertise of this reporter but related to larger questions of life, reality, Universe, and meaning and interesting nevertheless.