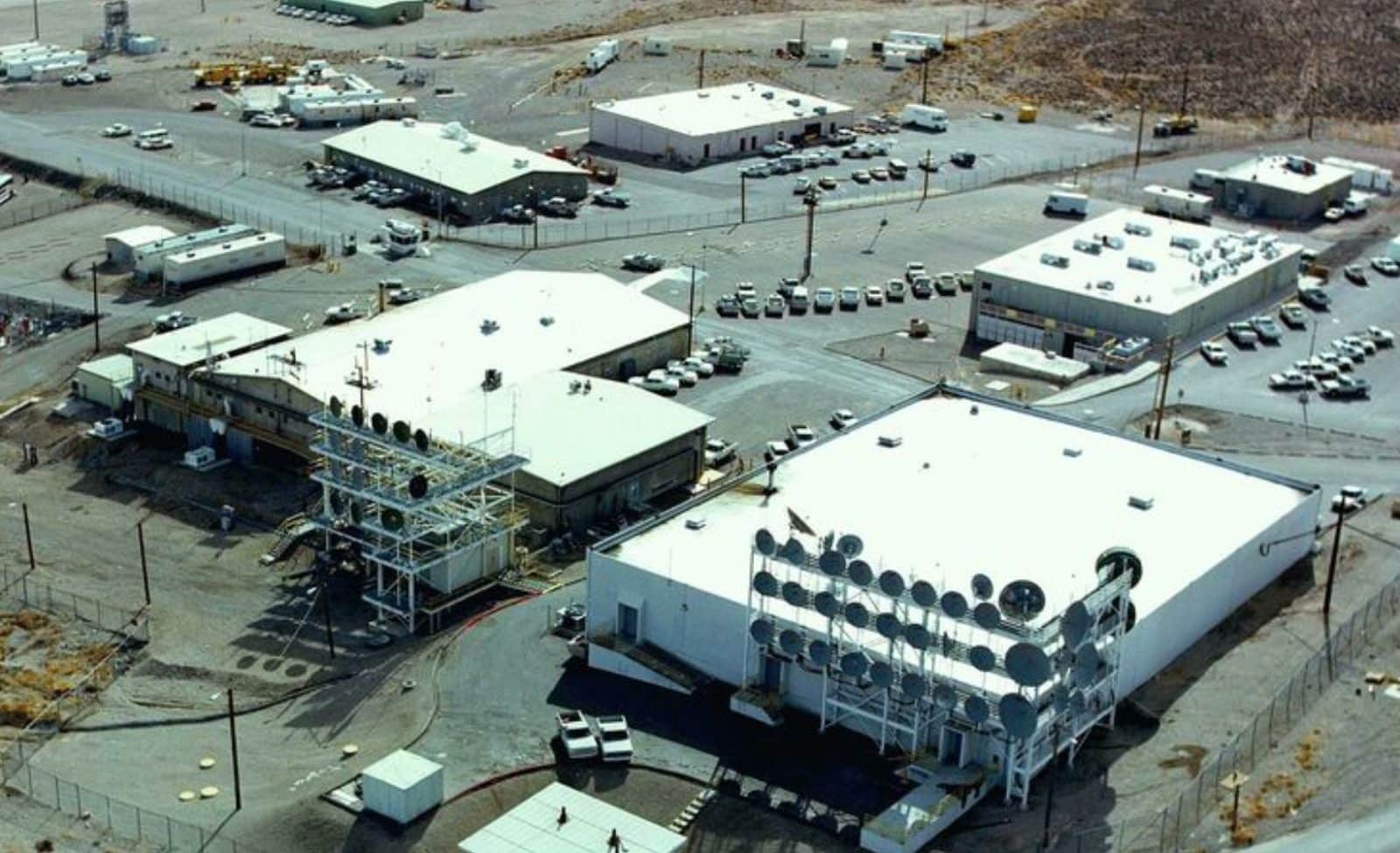 [ Editor’s note:  This story is only carried in the NY Times and boycotted everyplace else.  There is a reason for this, a “rot” in America’s nuclear labs, nuclear missile commands and at DOE facilities, deep penetration, destruction of records, theft of weapons grade material on a massive scale.

There is so much more to be told here… Gordon ]

Smoke blinded the security guards inside a warehouse at a nuclear weapons facility in Nevada. Clangs and shouts filled the air.

Amid the din, a guard named Jennifer Glover was thrown to the ground, handcuffed and hit across the face with the butt of a gun. One man ran his hands up her legs, she said, then grabbed her buttocks and groin. Another flipped her over, reached into her top to grab her breasts and ripped out her nipple ring.

By the time the smoke cleared, they had disappeared.

Ms. Glover could not identify her attackers. But she said she knew they were her colleagues, fellow guards taking part in a training exercise at the Energy Department’s highly classified Nevada National Security Site, where researchers and scientists conduct top-secret nuclear experiments and develop responses to chemical, biological and nuclear emergencies.

The encounter in November 2017 followed months of sexual harassment that she said began soon after she was hired. Her troubles worsened after she reported the attack: Men continued to harass and intimidate her, she said, and they accused her of informing on them. She was reprimanded for calling out sick, which she said she did to avoid her attackers, and was ordered to undergo psychiatric evaluations.