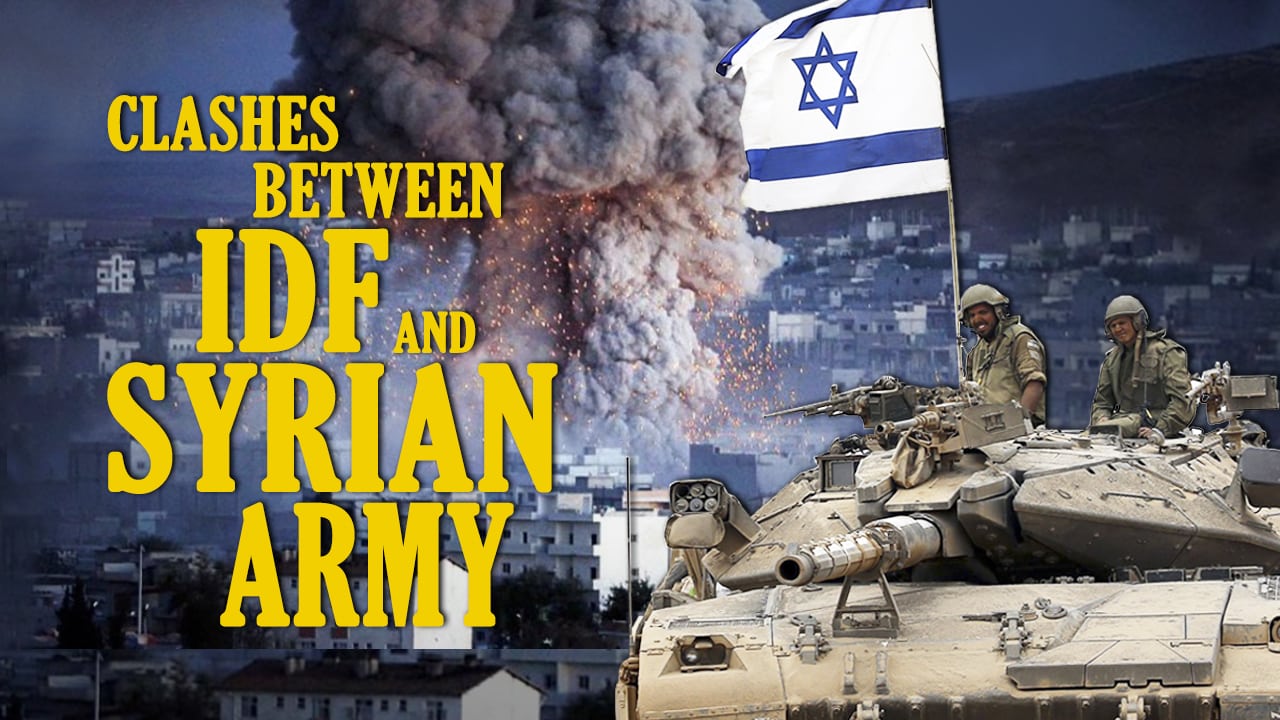 A firefight broke out on the contact line between Israeli and Syrian forces in the Golan Heights, the Israeli Defense Forces (IDF) said in a statement on January 24.

According to the statement, forces from the Syrian side of the contact line opened fired on an IDF patrol. Israeli soldiers returned fire. The IDF reported no casualties, but did not specify where the incident took place.

The IDF also revealed that it had deployed an additional battery of the Iron Dome air defense system in the area of Gush Dan.

These developments came just a few days after extensive Israeli airstrikes on Syrian military and alleged Iranian targets in the countryside of Damascus, which took place on January 20-21. On January 23, Prime Minister Binyamin Netanyahu stated that Israel’s “policy is clear and it will not change” promising more actions against Iranian in Syria. With no doubt the Israeli-Iranian as well as Israeli-Syrian conflicts continue to escalate.

ISIS cells in the Homs-Deir Ezzor desert remain a threat to the Syrian Army. On January 22, ISIS fighters killed 4 Syrian soldiers and officers in the desert west to the US-controlled area of al-Tanf. The killed people were reportedly members of the Sixth Regiment of the army’s Border Guards. Last weekend, government forces eliminated 2 ISIS members in the al-Hublah area, also close to al-Tanf.

According to local sources, hundreds ISIS members still hide in the desert area, including the US-declared security zone near al-Tanf. This threat cannot be neutralized without a large-scale security operation in the area.

Government troops discovered a 600-meter long underground tunnel in the district of Darayya southwest of the capital of Damascus. 14 mines and 20 IEDs were found in the tunnel.

Hayat Tahrir al-Sham and Jaysh al-Izza are the main militant groups responsible for violations of the ceasefire regime in the area. However, limited strikes on their positions are far from being enough to neutralize them.