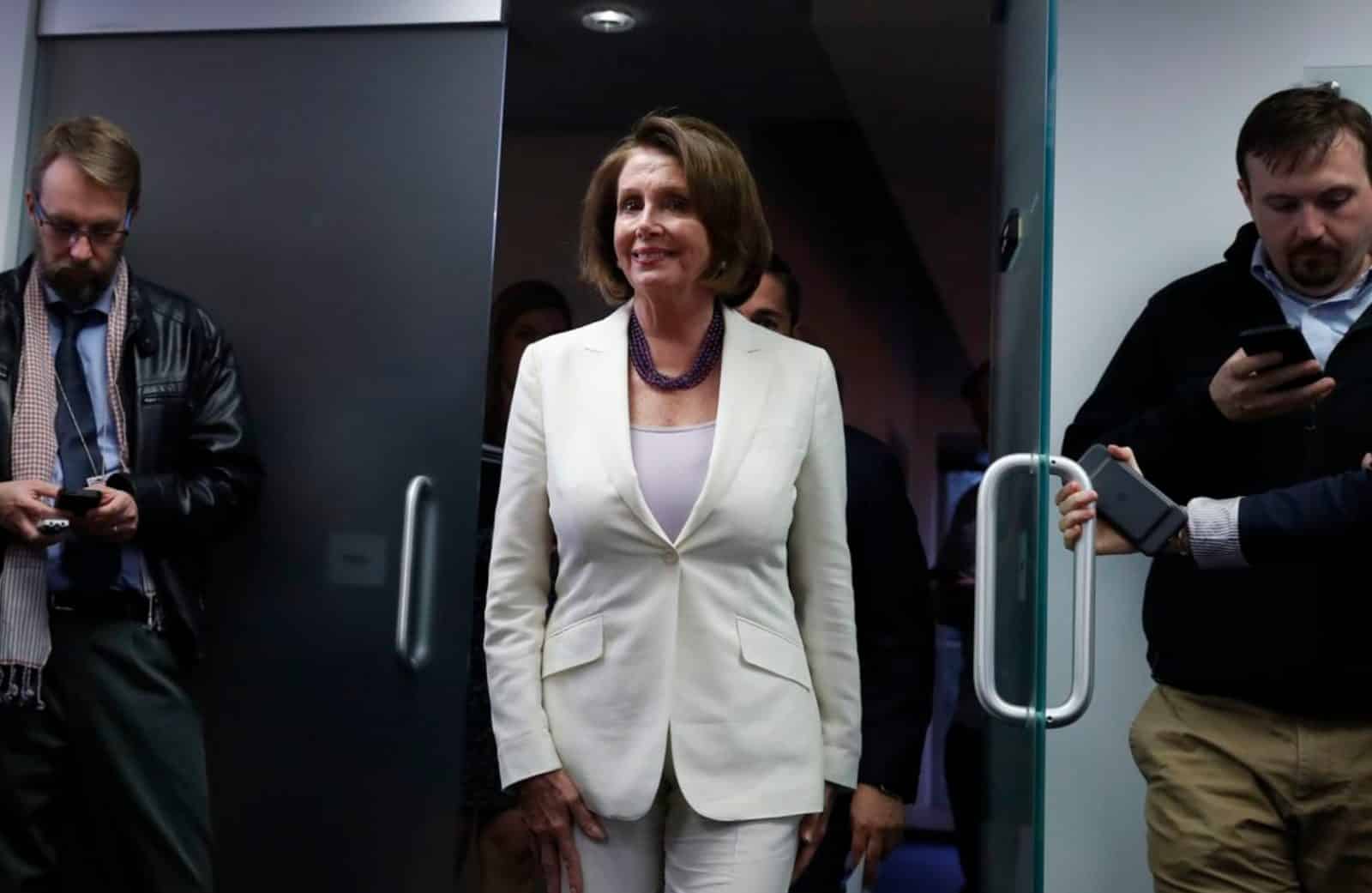 We do not make this shit up (most of the time). Citing Trump’s precedent with Venezuela, in which the Speaker of the House in Venezuela has been recognized by the USA as the legitimate President (never mind that the Speaker did not participate in the most recent election which was clearly won by President Maduro, irregularities notwithstanding), China, Iran, Russia, and Turkey today have announced their recognition of Speaker of the House Nancy Pelosi as the “legitimate” President of the United States of America.

Regime Change and Speakers of the Legislature: Nancy Pelosi vs. Juan Guaido, Self-Proclaimed President of Venezuela

ROBERT STEELE: Okay, this one time I have made this up, but only because we absolutely agree with Professor Michel Chossudovsky, author of the above piece. While I note with respect that most of the South American countries agree with Trump that Guaido should be recognized, too many of them are led by corrupt leaders controlled by the CIA and funded by the USA and the joint US-South American drug trafficking network. If Maduro is a narco-trafficker, so also were George H. W. Bush, Bill Clinton, Dick Cheney, and Barack Obama.

Trump needs to focus on the home front and he needs to appoint a Secretary of Defense who has the brains and the balls to defend the borders and break the backs of the Services that are slow-rolling the President while navigating around the contractor that is the Acting Secretary of Defense.

I salute the President’s strategic pause on #Wall — the Superbowl is coming up and the collateral damage across airports was too high — and I am confident he is coming back strong after the Superbowl. Meanwhile he needs to avoid doing silly shit like this, setting himself up for enemies of the United States  to follow his example and declare that Nancy Pelosi is the “legitimate” President of the United States of America.

Robert Steele: How Our Military Can Help Defend the Border UPDATE 7: Strategic Pause for Super Bowl

BREAKING: Robert Steele Just Published in Tehran Times & Russian International Affairs Council “Who is winning in USA? Trump or Pelosi? Was a coup averted? What is next?”

SPECIAL: Veterans Today Secretary of Efficient Defense or Secretary of Wasteful War? Robert David Steele as a Candidate – the Only Candidate with a Grand Strategy