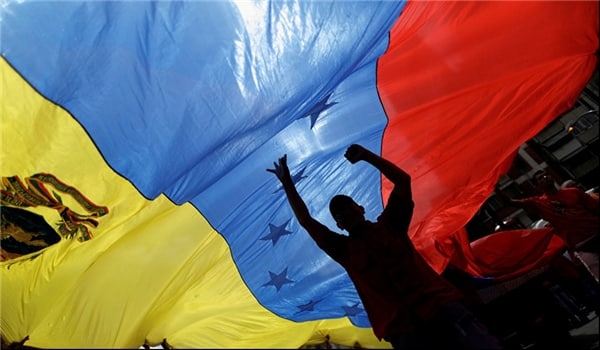 Spain on Saturday gave an ultimatum to Maduro, saying that it would recognize Guaido as country’s president if the incumbent leader fails to announce election in eight days, according to Spanish Prime Minister Pedro Sanchez, Sputnik reported.

“If a fair, free and transparent election in Venezuela is not convened within eight days, Spain will recognize Juan Guaido as the president of Venezuela,” Sanchez said in an official statement.

At the same time, the German government announced that it was ready to recognise Guaido as interim president of Venezuela if the similar conditions as brought forward by Madrid are not met, according to the government’s spokesman statement made on Twitter.

A similar attitude has been echoed by France as French President Emmanuel Macron stated on Saturday that Paris will recognise Guaido if Maduro fails to announce elections during the previously mentioned period.

UK Foreign Secretary Jeremy Hunt also said Thursday that Maduro was not a legitimate leader of Venezuela and the country should be led by Guaido.

“We are extremely concerned about the situation in Venezuela, but it is clear that Nicholas Maduro is not the legitimate leader of Venezuela”, Hunt said.

According to Hunt, the presidential election in Venezuela in May 2018 was “deeply flawed” as “there were counting irregularities and the opposition was banned.”

“This regime has done untold damage to the people of Venezuela, 10 percent of the population have left Venezuela such is the misery they are suffering. So the United Kingdom believes Juan Guaido is the right person to take Venezuela forward. We are supporting the US, Canada, Brazil and Argentina to make that happen”, he added.

Following the three states’ official announcements, the Russian Foreign Ministry said that the statements made by France, Germany, and Spain with regards to recognising Guaido as Venezuela’s interim president were identical.

The statements come after on Wednesday, Guaido declared himself the country’s interim president, with the US, Canada, and allies in Latin America recognising the politician as such.

Maduro, in his turn, accused Washington of attempting to stage a coup in Venezuela and announced his decision to cut off diplomatic relations with the United States.

The United Nations Security Council will meet on Saturday at the request of the US to discuss the situation in Venezuela.