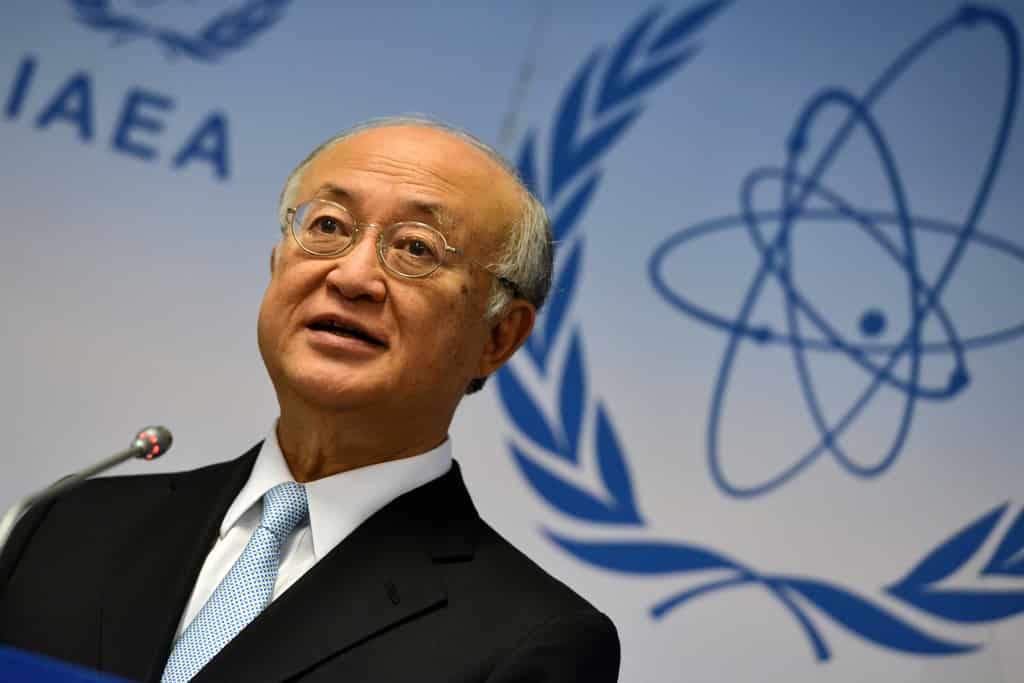 [ Editor’s Note: The US is now in full attack mode to break the boycott it has on itself as the only breaker of the JCPOA. It is no surprise that the effort is failing when the “new” evidence is decades old, or something invented out of thin air by the Israelis, who never fear lying as there is never a penalty for it.

As the US becomes more desperate to get someone to join it on the anti-Iran team, it risks going overboard and creating a major bad incident with an ally. Britain is on that list, a staunch US ally, but has not wavered in its JCPOA support.

That has given everyone else the cover that “if it’s OK for the Brits, then it is OK for us, too”. No one is using the “unipolar” word yet, but their pushing back, ignoring the US (and Israel) crying wolf on the JCPOA is primarily a defense line against creating a world where everyone takes orders from the US, something the Constitution gave future Americans the right to do.

What hangs in the balance is whether the US (with Israel) gets nastier and nastier out of frustration of being brushed off, and resorts to darkside tactics to encourage hesitant allies to “think correctly” … Jim W. Dean ] 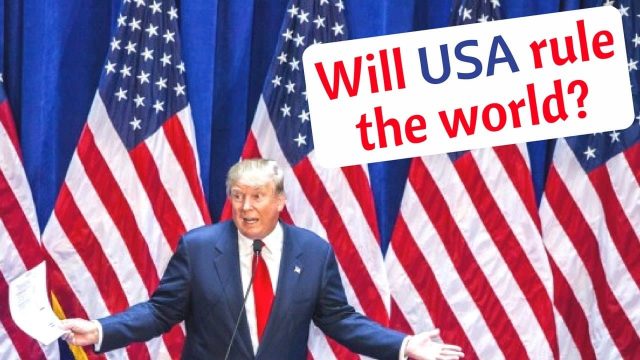 The US has failed to create a crisis in Iran’s cooperation with the UN atomic agency which has repeatedly confirmed the peaceful nature of the country’s nuclear program, Bloomberg reports.

Bloomberg said the US was pushing to open “a special investigation” into Iran’s past nuclear work, but “it’s not gaining traction among the international officials who can make it happen.”

The financial news provider said it had obtained documents and interviewed diplomats who attended a meeting between US officials and the International Atomic Energy Agency (IAEA) in Vienna last week.

“However, the efforts are falling flat,” it said, citing three diplomats who participated in the meeting.

It’s a rare pushback for the US at the IAEA … the episode illustrates the rising difficulty American officials face in convincing allies to follow the US on Iran,” it added.

During the private meeting held on January 20 and attended by 70 diplomats assigned to the IAEA, the participants heard what hawkish US national security adviser John Bolton called “substantial evidence” that Iran had lied to IAEA inspectors.

“There is a sense that the administration is frustrated that their campaign to renegotiate the deal isn’t working,” said Ellie Geranmayeh, a senior fellow at the European Council on Foreign Relations. “What we see is the US maximum pressure campaign is heating up even further,” she added.

The diplomats said the fresh US allegation was based on an analysis by the Foundation for Defense of Democracies and the Institute for Science and International Security, which used data supplied by Israel.

Last September, Netanyahu went to the UN to show pictures of an alleged Iranian nuclear weapons storage site, which turned out to be a carpet cleaning factory, with the IAEA ignoring the claim.

The IAEA chief says the agency does not take any information at face value after a recent Israeli claim against Iran.

“There has been a concern that the US and some other countries want to precipitate an inspection crisis,” Geranmayeh said. “But there’s been resistance to this. The deal’s stakeholders feel they have a good grip on what’s happening in Iran.”

The US has been trying to coerce the Europeans into following its lead and withdrawing from the 2015 nuclear deal with Iran, which President Donald Trump renounced in May.

Since the US left, the deal’s remaining powers — China, France, Germany, Russia and the UK — have struggled to provide the sanctions relief promised when Iran agreed to nuclear caps.

The Europeans are currently trying to put a special purpose vehicle designed to protect companies from US sanctions into operation, but are facing Washington’s threats of retribution for any trade with Tehran.

Bloomberg cited the diplomats in Vienna as saying that “while they will continue engaging with the US, they want to avoid provoking a scenario that will escalate into a new crisis with Iran.”

One envoy said the US was forcing the IAEA to “rehash 20-year-old information” which had been settled down by the nuclear agency, warning that it could shut the doors to diplomacy and lead to “tragic consequences”.