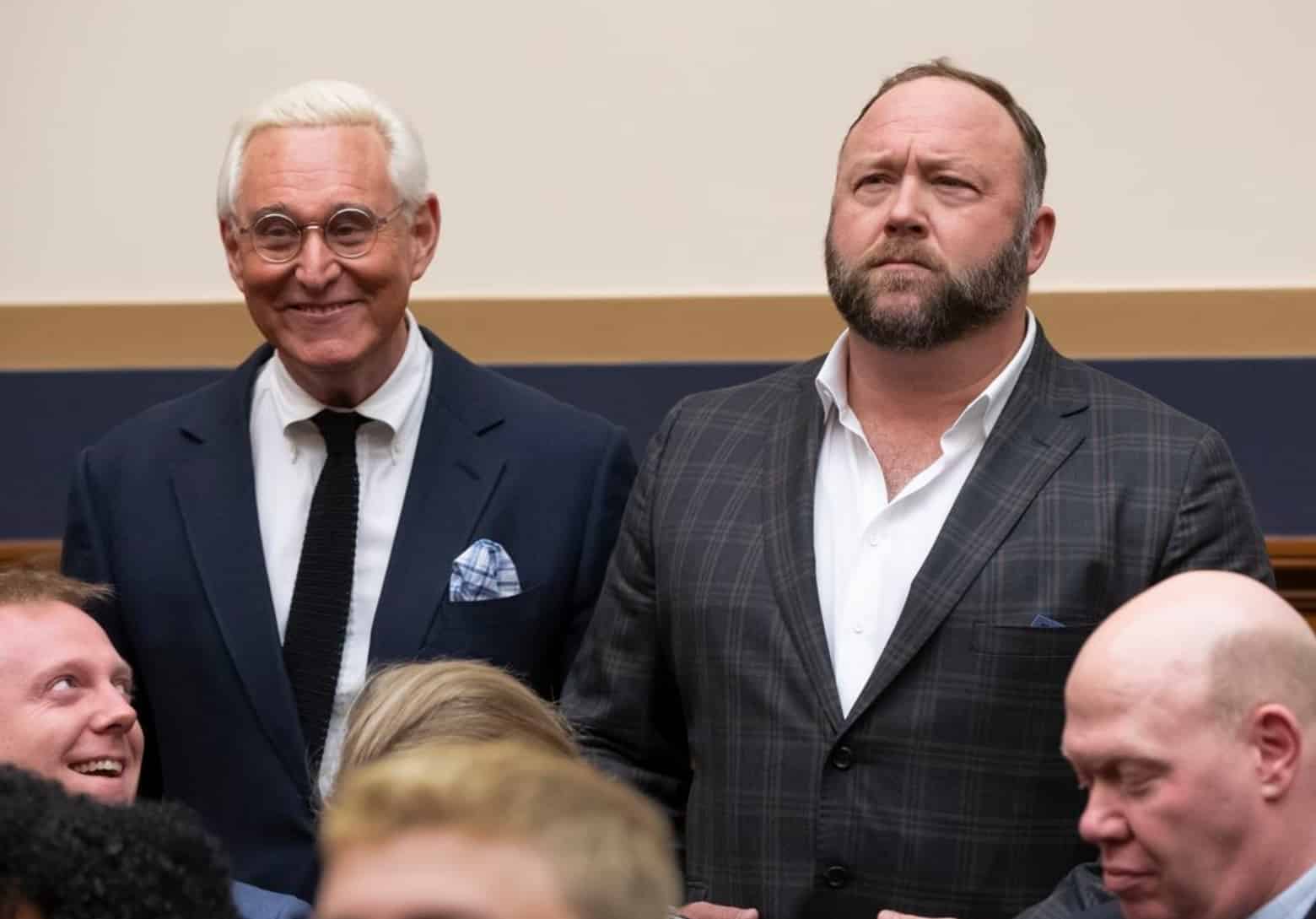 By Richard Wolffe for the UK Guardian

Collusion, according to the world’s finest dictionaries, is defined as “secret or illegal cooperation or conspiracy in order to deceive others”.

There are many ways to describe the reason an FBI swat team raided a home in Fort Lauderdale, Florida, before sunrise on Friday.

But there’s only one realistic definition of the conduct outlined in such entertaining length in the grand jury’s indictment known as the United States of America versus Roger Jason Stone Jr.

It seems churlish to point out to Trump, Giuliani et al that Mueller has already indicted several Russian persons in a conspiracy to interfere with the 2016 presidential election by hacking into the Democratic National Committee’s emails, as well as those of the chairman of the Clinton campaign.