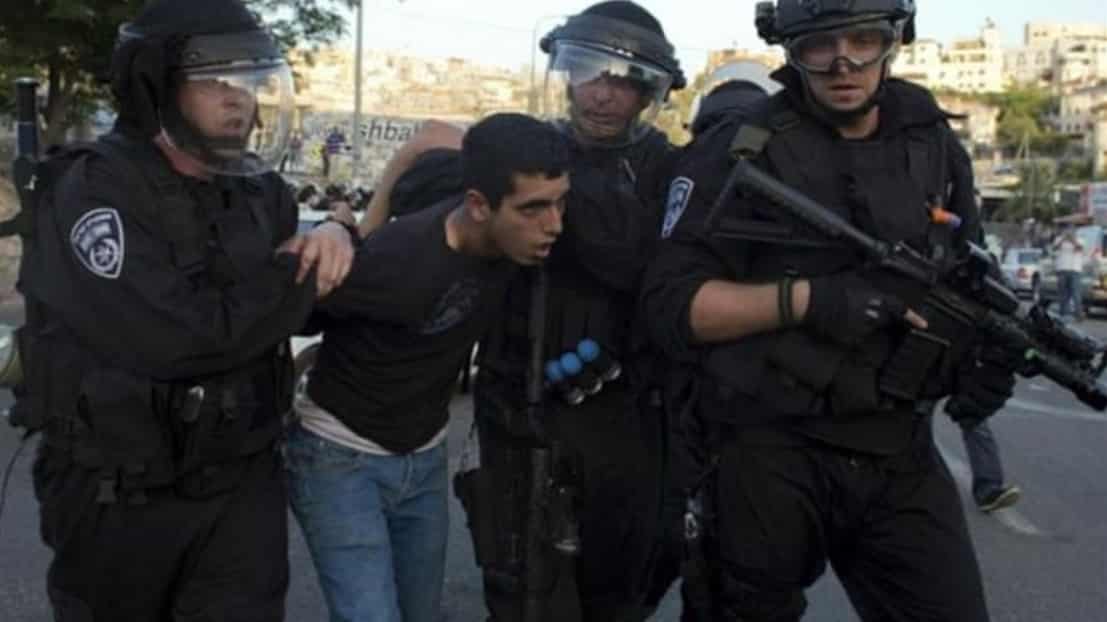 As many know, China has instituted a system of official “social credit” monitoring which is supposed to come online by 2020. Every man, woman and child in China would have a magic number, based on key behaviors, personal finances, health and education levels, social and political compliance and how many other secret factors, we will never know.

Those with low numbers could be denied social benefits, prohibited from travel, both domestic and foreign, in fact we will never know how and what the consequences of a low social credit score might be.

This is the darkside, there is a question, does a government, assuming a government actually represents a society “on the whole,” and many don’t, not by any stretch of the imagination, have a right to monitor citizens and place a value on them?

Does a society have a right to know if a neighbor is a criminal or doesn’t pay bills? How about alcohol or drug use? Can littering, smoking or gambling, even adultery be reason for a low social credit score?

One reason this issue is so important is the amount of data available on individuals, particularly those who use email or social media, all of which is monitored in almost every country with some exceptions such as within the European Union where prohibitions exist.

Every online search creates a profile, every email, Snowden told us this, but it goes further. China, one of many nations, essentially has its own internet. We read about China but few are aware that Israel is a total surveillance state as is Saudi Arabia.

Egypt recently passed legislation to have its own private and highly restricted internet where all personal communications will run through an analysis system, powered by CIA algorithms, that identify “influencers” or “troublemakers.”

In nations where speech is tightly controlled, Egypt is only one of many, so very many, behaviors that question state sponsored religion or government policies is punishable by prison or even execution.

Migrating from these existing capabilities and existing monitoring policies to a social credit system that would expose a low scorer to prison or even forced sterilization is a reality.

Did we forget Nazi Germany? With so many alternative media types busy glorifying Hitler, people who have never lived in Germany or who are too young to remember the Second World War and its aftermath, the “charms” of the “whites only” and “no Jews or communists allowed” society has become attractive.

Were one to talk with Germans who lived during that period, the monitoring of their every behavior, every social and economic activity, the books they read, even discussions with friends, for many it represented the worst kind of terrorism.

In a far too similar and only slightly juxtaposed situation, the current regime in Israel has put in place a simplified social credit system with sledge hammer brutality. From the UK Independent, July 19, 2018:

Late on Wednesday night, Israel’s parliament passed the Israel as the Nation State of the Jewish People law, in a 62-55 vote hailed by prime minister Benjamin Netanyahu as a “defining moment”.

No ordinary piece of legislation, the new bill takes its place among Israel’s quasi-constitutional set of Basic Laws.

Israel’s institutional discrimination against Palestinian citizens is well-documented, including by the US State Department, and a host of independent rights experts. This discrimination impacts on many areas of life, including where citizens can live, family life and more.

‘By defining sovereignty and democratic self-rule as belonging solely to the Jewish people – wherever they live around the world”, responded Hassan Jabareen, general director of Haifa-based legal rights centre Adalah, ‘Israel has made discrimination a constitutional value.’”

Israel is, perhaps, the most extreme expression to date, of a social credit system based on an imaginary racial subset. When Israeli geneticist Eran Elhaik published his controversial genome study on the origins of Israel’s Jewish population in 2013, establishing the Eastern European and Turkish roots of Israel’s “not so Semitic” Jewish population, the 2018 “Basic Law” becomes pure insanity.

Free of any objective data, Israel has assigned perhaps the world’s most pervasive and dehumanizing social credit system imaginable, built on fake history, junk science and false claims of racial origin, deeply paralleling the work of certain German officials in the 1930s, some of whom were later executed after judicial processes at Nuremberg.

Criticism should not be isolated to China or Israel. A similar system is coming online in America as well, as we return to the warnings Snowden made when he alerted the public to the mass of data collected and the extent of monitoring the public is subjected to.

Where the issue becomes threatening is when issues of radicalization and exceptionalism create sub-categories based on religion, race, ethnicity or other categories expressly prohibited by nations belonging to the United Nations.

The United Nations confirmed the Universal Declaration of Human Rights (UDHR) in its third session on December 10, 1948 as Resolution 217. There were 58 member nations at that time with 48 voting to confirm, 8 abstaining and two failing to vote.

What is clear is that UN membership implies limitations on any state to use social media data collated with or without algorithms to establish a “social credit system,” in any manner or form, which limits human rights and freedoms as outlined in the UDHR. From Foreign Affairs, April 1948, an article written by Eleanor Roosevelt:

“Three Articles in the Declaration seem to me to be of vital importance. Article 15 provides that everyone has the right to a nationality; that is, all persons are entitled to the protection of some government, and those who are without it shall be protected by the United Nations. Article 16 says that individual freedom of thought and conscience, to hold and change beliefs, is an absolute and sacred right. Included in this Article is a declaration of the right to manifest these beliefs, in the form of worship, observance, teaching and practice. Article 21 declares that everyone, without discrimination, has the right to take an effective part in the government of his country. This aims to give assurance that governments of states will bend and change according to the will of the people as shown in elections, which shall be periodic, free, fair and by secret ballot.

Some of the other important Articles are broad in scope. For instance, Article 23 says that everyone has the right to work, and that the state has a duty to take steps within its power to ensure its residents an opportunity for useful work. Article 24 says that everyone has a right to receive pay commensurate with his ability and skill and may join trade unions to protect his interests.

Other Articles in the Declaration set forth rights such as the right to the preservation of health, which would give the state responsibility for health and safety measures; the right to social security, which makes it the duty of the state to provide measures for the security of the individual against the consequences of unemployment, disability, old age and other loss of livelihood beyond his control; the right to education, which should be free and compulsory, and the provision that higher education should be available to all without distinction as to race, sex, language, religion, social standing, financial means or political affiliation; the right to rest and leisure–that is, a limitation on hours of work and provisions of vacations with pay; the right to participate in the cultural life of the community, enjoy its arts and share in the benefits of science. Another Article asserts that education will be directed to the full physical, intellectual, moral and spiritual development of the human personality and to combating hatred against other nations or racial or religious groups.

If the Declaration is accepted by the Assembly, it will mean that all the nations accepting it hope that the day will come when these rights are considered inherent rights belonging to every human being, but it will not mean that they have to change their laws immediately to make these rights possible.”

What is made clear is that nations really don’t have the right to chop off hands, jail clerics, murder members of the press or declare religious or ethnic groups “non-persons” and subject them to exclusion or persecution.

What the UN also does, however, is put in place procedures that limit the ability of member states to misuse what they perceive to be violations by others as a rationale for aggressive war. We are, of course, pointing a finger here at America’s long exposed Global War on Terror and its parallel set of “color revolutions,” making the world safe for Exxon, Raytheon and the world’s banking elites.

What history has shown us is that every attempt to regulate, with laws or treaties, the behavior of nations, has to varying extents failed. The International Criminal Court at The Hague only tries “low hanging fruit,” meaning George W. Bush and Dick Cheney are unlikely ever to be hauled “before the dock.”

Our assumption should well be that it might be best to cast a watchful eye on attempts to instill public acceptance into any such efforts, be they Google or Facebook and their homegrown “fake news” filters, guaranteed to certify as true only selected falsehoods and fabrications, or “social credit systems.”

Gordon Duff is a Marine combat veteran of the Vietnam War that has worked on veterans and POW issues for decades and consulted with governments challenged by security issues. He’s a senior editor and chairman of the board of  Veterans Today, especially for the online magazine “New Eastern Outlook.”
https://journal-neo.org/2019/01/27/social-credit-systems-and-basic-human-rights/