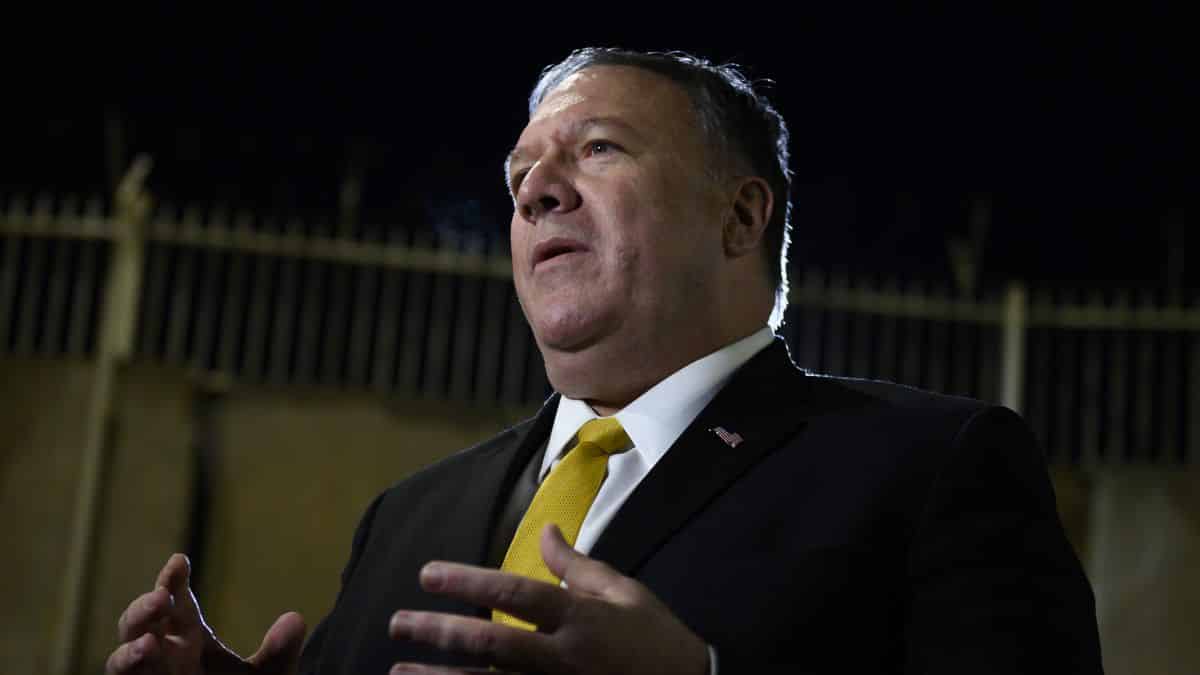 US in reverse gear on anti-Iran summit as international boycott widens: Report

[ Editor’s Note: This is a bizarre story. The US tries to put on a new big anti-Iran coalition when its big sanctions squeeze is not working like it wanted, and then the attendance response to the Neo-Colonialist’s Unipolar offer is tepid, it claims that the anti-Iran conference is not really an anti-Iran conference.

What kills me is that the people who trot you this cow dung get paid big money, with benefits and pensions, while the rest of us fight back often with primitive tools, but a more just cause, which makes all the difference.

Why should EU countries go when they are hopefully engaged in their illusive Special Purpose Vehicle roll out to handle the payments of US sanction trade with Iran? The EU’s “colonialist” status will be determined by what it does, or does not do here.

Time is running out for the EU. Iran is preparing to begin 20% enrichment with more modern centrifuges to supply all the peaceful reactor and medical needs that it has. It also has engaged in a wide array of barter mechanisms and sanction work arounds, tailor made for specific products and foreign partners.

Despite the sanctions, Iran is continuing to modernize its military to defend its borders from the US coalition air, sea and ground power offensive resources in the Persian Gulf area.

Sure, the Iran economy is struggling, but so are the US and European ones where the Russian Roulette trade approach has come into vogue as to who can threaten who the most, into submission, and still claim to be free democratic countries. You just can’t make this stuff up… Jim W. Dean ]

The Unites States may call off a controversial anti-Iran summit in Poland scheduled for next month as Washington is facing a setback due to a widening international boycott of the gathering, a report says.

Jonathan Cohen, the acting US ambassador to the United Nations, told the UN Security Council on Tuesday that the upcoming meeting in the Polish capital of Warsaw, jointly hosted by the US State Department, wasn’t a “venue to demonize or attack Iran.”

Some European diplomats said US Secretary of State Mike Pompeo may be forced to cancel the conference at the last minute due to “low attendance” or US allies’ refusal to send high-level officials, The Wall Street Journal reported.

Cohen went as far as calling the meeting a “global brainstorming session” with an agenda that revolved around cybersecurity, extremism and humanitarian aid to people trapped in conflicts in Syria and Yemen.

The American envoy insisted that Washington had no plans to use the event as an opportunity to reopen arguments about the 2015 Iran nuclear deal either.

Upon announcing the summit earlier this month, Pompeo said the conference would focus on issues concerning stability and security in the Middle East, including the “important element of making sure that Iran is not a destabilizing influence.”

The US administration’s assessment of its policy of “maximum pressure” against Iran shows it is actually not working, a US official said.

However, the push to form an international front against Iran was met with cold shoulders.

Ministers from several European Union countries and EU foreign policy chief Federica Mogherini have indicated that they would skip the summit, which will be held on February 13-14.

Nebenzia said Washington should explain why Iran, as a regional power, wasn’t invited if the conference was really aimed at improving regional stability.

“Attempts to create some kind of military alliances in the region by holding conferences and focusing on having a simplified, unilateral approach that is clearly linked just to Iran are counterproductive,” Nebenzia told the Security Council.

Cohen tried to offer reassurances in response to the international criticism, saying while Iran’s ballistic missile program and regional influence would be discussed, “the scope of the discussion will be much broader than any one country or set of issues.”

Iran’s foreign minister, Mohammad Javad Zarif, has denounced the conference as an “anti-Iran circus” and slammed Poland for co-hosting the event with the US State department.

The apparent collapse of the Warsaw meeting is in many ways similar to the unraveling of another anti-Iran attempt by Washington in September. Back then, the White House was forced to broaden an anti-Iran Security Council session hosted by President Donald Trump to include other issues amid world leaders’ disagreement over America’s pressure campaign against Tehran.