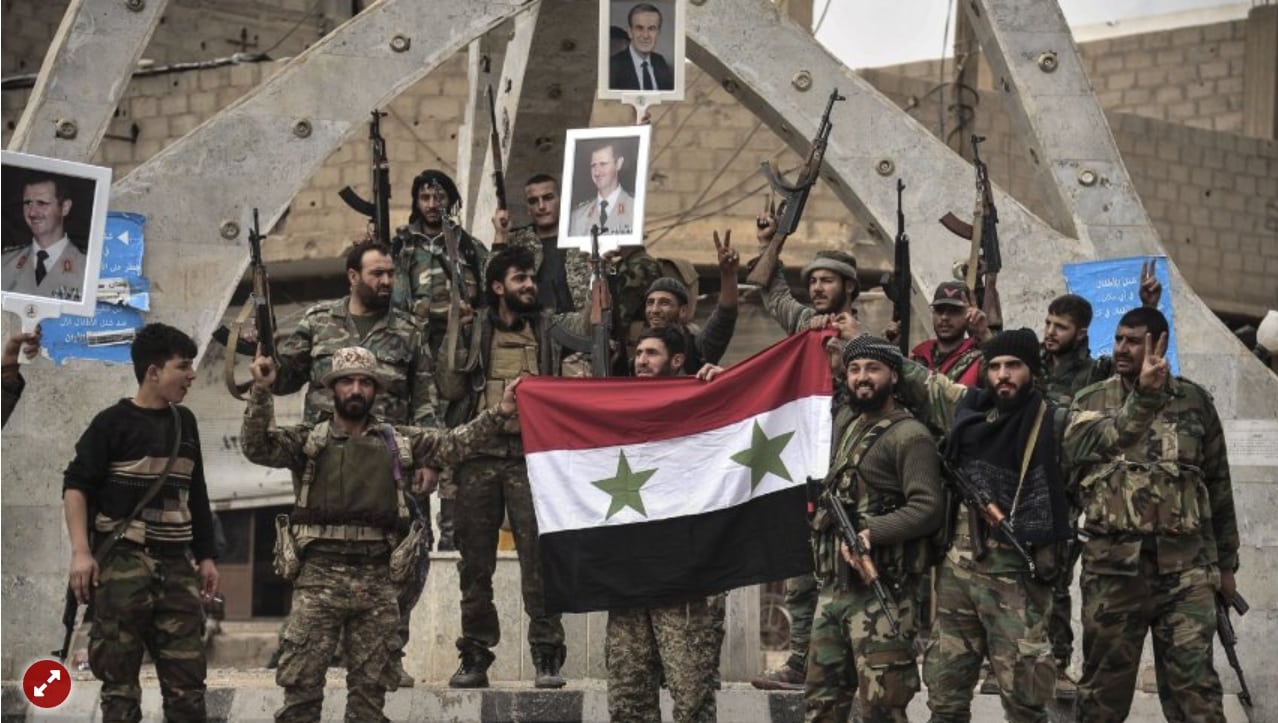 After the victory of the Damascus government forces over the rebels, there is a new escalation in the Syrian crisis, reported the German Spiegel Online on January 25 with reference to the intercepted radio communication dated January 19.

According to these records, units that are part of the corps of pro-Russian militants started an armed clash with the units of the pro-Iranian militants in the strategically important Al-Ghab Plain in the north-west of the Hama Governorate. Both sides reportedly used armored vehicles, grenade launchers and machine guns.

However, soon the Russian-Syrian forces overran the Iranian-Syrian forces. They took control of several villages and reached the small town of Hwaiz. According to the publication, the situation has since stabilized to some extent. Both Iran and Russia strive to control the Al-Ghab Plain.

There is no information on the losses since none of the sides wants to make the conflict between Assad’s allies public.

Meanwhile, the Iranian news agency IRNA reported  that the S-300 Russian anti-aircraft missile system was not used to repel the Israeli air strike in Syria. Majlis National Security and Foreign Policy Committee Chairman Heshmatollah Falahatpisheh said that if the Russian missile defense had fulfilled its functions, Israel would not have been able to carry out air raids on Syria so easily. He assumed that Israel coordinates air attacks with Russian troops in Syria.