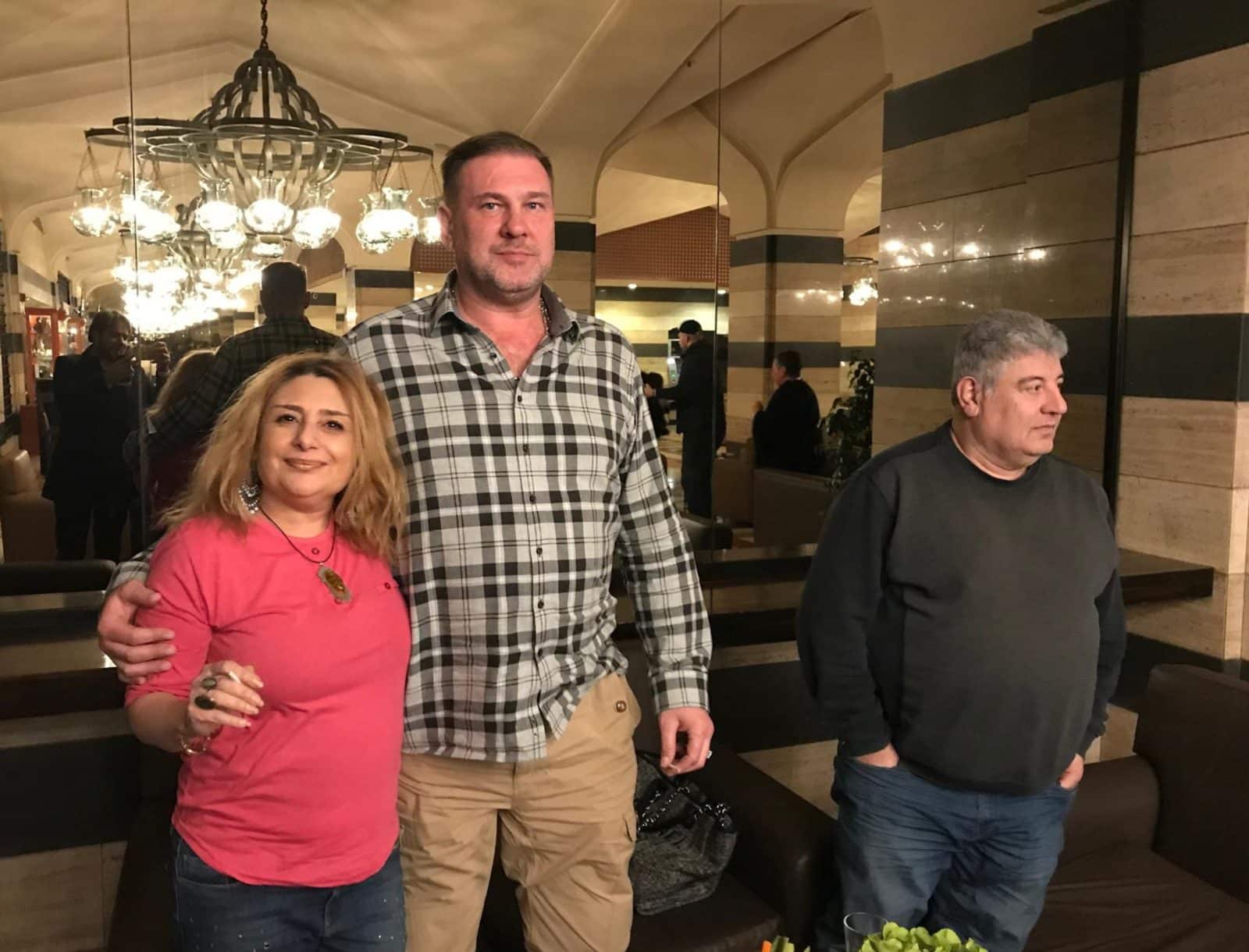 …by Gordon Duff from America, with Nahed al Husaini and Tom Duggan from Beirut, Sidon, Damascus and Aleppo

“I am ‘re sharing this video shot in 2016 on the regrowth of Syrian business. Due to the fact that the USA has just started discussing more sanctions on Syria
please give Syrian people a chance to rebuild it’s economic future as sanctions hurt the poor. They effect work and cost of living. Now is the time for diplomacy not sanctions. Let Syria rebuild itself.”

The photo above was taken in Damascus yesterday, as Othman and others from around the Middle East will be meeting with the Syrian Parliament.

You see, there are freezing, starving, with food supplies held in ISIS and now American (we are still there it seems) and Kurdish territories.

Splitting up Syria is intended on destroying the Syrian people, first with Turkey looting their industry, stealing entire factories from a nation with a highly developed industrial economy.

Then “they” began on the oil, cutting that revenue to nothing, shipping it all through Turkey and splitting the funds there with Turkish politicians and their ISIS partners.

From there, water supplies, first destroyed for the cities, Aleppo, Damascus, Deir Ezzor, Daraa, one after the other, water sources seized, plants shut down and sabotaged, this has been a war on the people from day one.

You see, to America, even medical supplies are “war matériel.”  Remember the two million Iraqi children American killed with sanctions?  No one is going to forget that and even less likely for America’s love affair with chemical warfare.

Let’s also remember the German chemical firms that armed Saddam, with every sale going through Prescott Bush and Company, a secret arms dealing firm owned by the brother of George HW Bush.

Back during World War II, the Bush family armed the Nazis, arming Saddam against Iran was part of a program the Bush family and their masters in the Rothschild run City of London have been working on for many centuries.

VT sent a delegation last week to the Syrian Tribal Council in Sidon, video above by Tom Duggan.  I would like to say that things went as we would want, with tribal leaders, some of whom I got to know while in Syria, working to unify the country.

However, calling the meeting disappointing is understatement.  Mind you, Syria is a nation America could and should support, a nation Israel should want as a neighbor, one capable of expanding its democracy, one working to become inclusive under the leadership of President Assad.

Not all of those things are coming to pass.  Tribal leaders disappointed in their inability to stand behind the government, the CIA would love to have been in the room and, by our estimation, many there had the CIA’s hand on their shoulders.

Yet Damascus is filling with delegations and VT is planning a spring trip there and has been invited, or so we are told, to address the Russian Duma in Moscow as well.  We will see, talk is talk, but letting us tell the truth as we know it, something we wont’ shy away  from, has not always made us a welcome guest.

It would be nicer to have the names filled in below, but these are photos of recent groups to hit VT headquarters in Damascus, of course VT lives in a hotel lobby as there is no heat, water or electricity elsewhere.