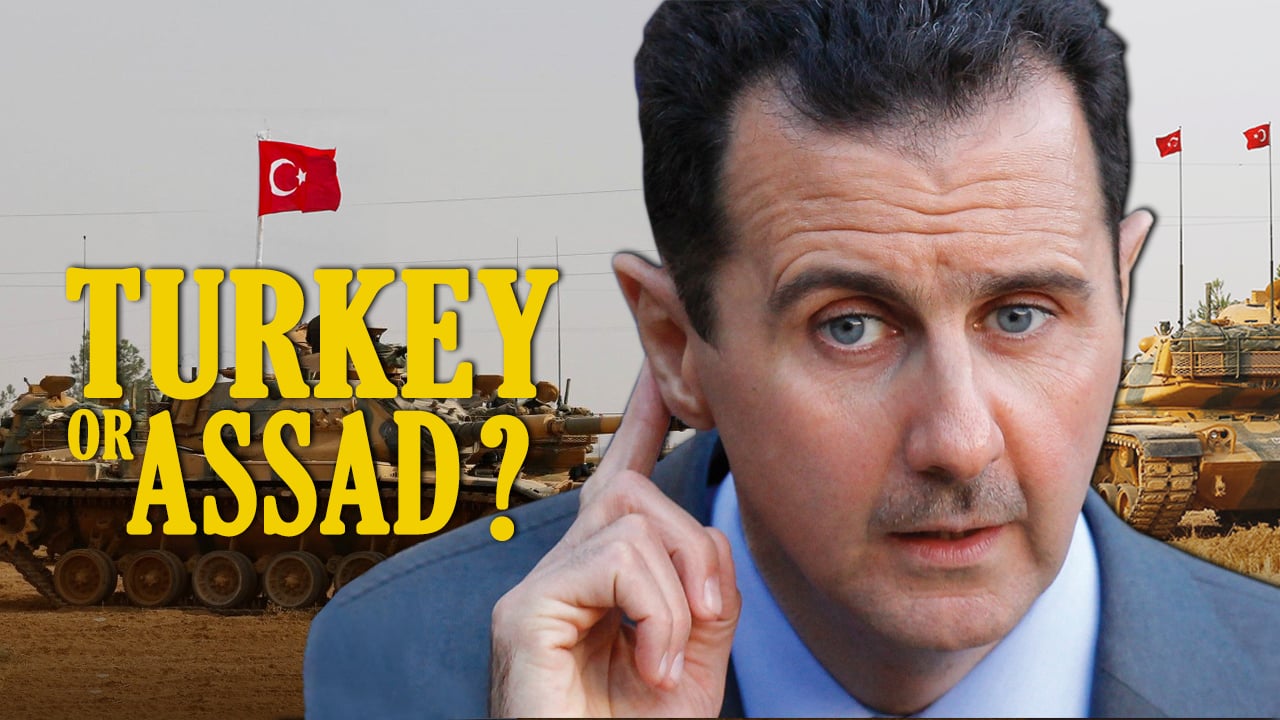 On January 25, hundreds of Kurdish protesters stormed a Turkish military base near the northern Iraqi city of Dahuk in response to Turkish airstrikes that killed two Kurdish civilians on January 23. According to the pro-Kurdish NRT TV, Turkish soldiers opened fire at the protestors killing at least one and injuring many others. Despite resistance, protesters managed to breach the base and set it on fire. Protestors captured most of the Turkish soldiers who were inside the base and several units of military equipment. Two agents of the Turkish National Intelligence Organization, known as MIT, were injured. Later, the captured Turks were reportedly handed over to Peshmerga, a force of the Kurdistan Regional Government.

Over the past year, the Turkish Air Force has carried out multiple airstrikes on positions of the Kurdistan Workers’ Party (PKK). These strikes are a part of the campaign to undermine the group’s capabilities and to prevent further PKK attacks on Turkish territory. Despite this, the Kurdish group keeps a large presence in northern Iraq having multiple bases in this area.

Ankara pursues similar goals in northern Syria claiming that the Kurdish People’s Protection Units (YPG), are just a local offshoot of the PKK.

On January 26th, Turkish President Recep Tayyip Erdogan claimed that a Turkish military operation in northeastern Syria would allow millions of refugees to return to the country. The Turkish President went on to claim that the Turkish invasion in northwestern Syria has allowed 300,000 Syrians to return to their homeland. He also said that the Adana agreement justified an attack on northeastern Syria.

In response, the Syrian Foreign Ministry accused Turkey of violating the agreement since 2011 by supporting terrorism and directly occupying parts of the country.

Ilham Ahmed, a co-chair of the Syrian Democratic Council (SDC) told Bloomberg that Kurdish forces are negotiating with the Damascus government in order to protect northeastern Syria from any attack that Turkey may launch after the nearing withdrawal of U.S. forces.

“If we were cornered into choosing between a Turkish militia attacking our areas,” and reaching an accord with President Bashar al-Assad, she said in an interview in Washington, “we would go with the regime,” she claimed.

The official confirmed that the SDC has provided President Bashar al-Assad and Russia with an 11-point road map reintegrating the region under the Damascus government. According to her, Syria should be “decentralized” but united.

150 ISIS fighters surrendered themselves to the US-backed Syrian Democratic Forces (SDF) during the clashes in the middle Euphrates Valley, pro-Kurdish media outlets reported on January 25. On January 25, the SDF press center claimed that more than 82 terrorists were killed in clashes and US-led coalition airstrikes.

On January 24th, the Syrian Army and the Russian Military Police for the first time deployed in the area north of the SDF-held town of Manbij. This development could be seen as an indication of some progress in talks between the SDC/SDF and Damascus.