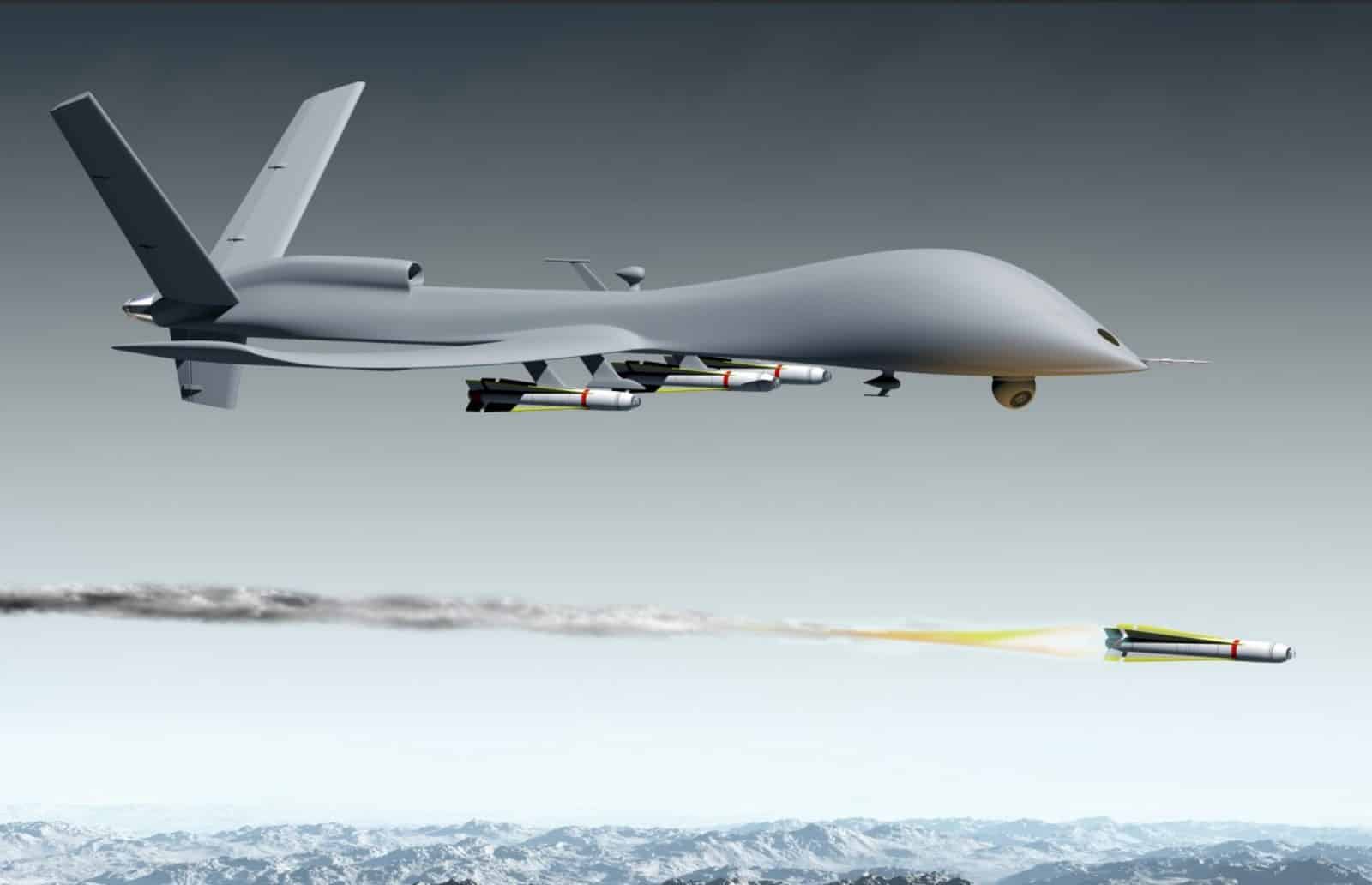 The administration of US President Donald is poised to suspend a landmark Cold War-era arms control treaty with Russia, a move likely to escalate already high tensions between Washington and Moscow.

Unless Russia destroys all its ground-launched cruise missiles known as 9M729s, associated equipment and launchers by February 2, the US will suspend its obligations under the INF treaty, a White House official, who asked not to be identified, said Monday.

Speaking to Bloomberg, the official did not say whether the US will simultaneously announce a full withdrawal from the INF treaty, triggering a process that would take six months to complete.

The US argues that Russia has jeopardized the INF treaty for years by deploying ground-launched missiles that fall within the banned range of 500 kilometers (311 miles) to 5,500 kilometers (3,417 miles).

Russia has denied violating the INF treaty and has accused the U.S. instead with breaking the deal, adding that a withdrawal from the accord would trigger an arms race

In December, the Trump administration rejected an offer by Moscow to save the INF treaty, claiming it could not be properly verified, setting the stage for Washington to withdraw from the pact next month.

Russia has rejected a US demand for Moscow to destroy a new cruise missile system.

Russia’s President Vladimir Putin warned in December that Moscow will develop missiles currently banned under INF if the United States withdraws from the bilateral treaty.

Putin said the US had decided long ago to abandon the treaty and is now looking for justifications by blaming Russia. He, however, said Russia is against scrapping the treaty.

The INF was signed towards the end of Cold War in 1987 between US President Ronald Reagan and Soviet leader Mikhail Gorbachev.