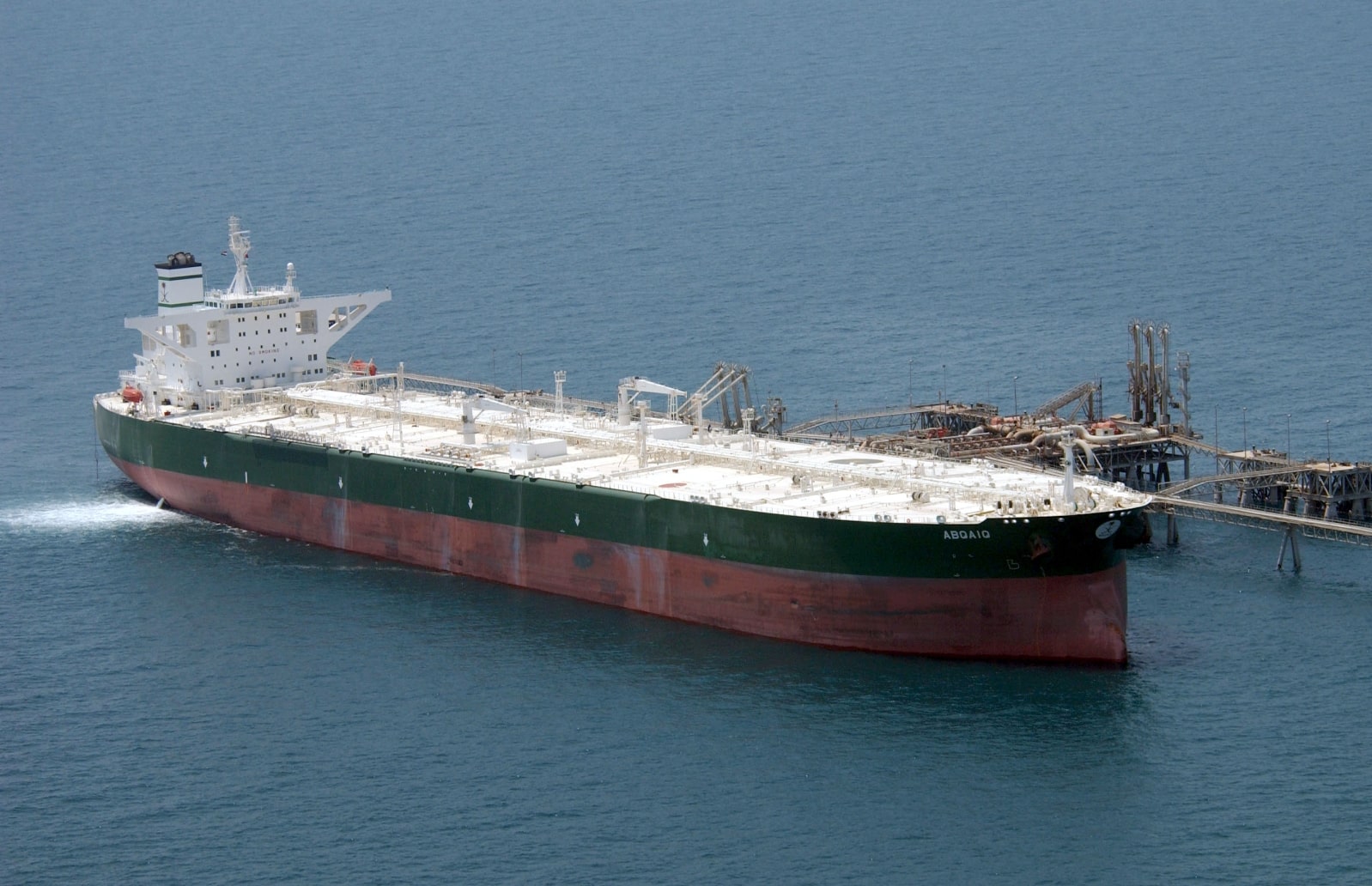 Venezuelan President Nicolas Maduro has lashed out at the United States over new unilateral sanctions imposed on the Latin American country’s oil sector, vowing to take legal action in response to the move.

The administration of US President Donald Trump announced a new round of sanctions against oil firm Petroleos de Venezuela (PDVSA), in order to funnel income from the country’s main oil exporter into the hands of opposition leader Juan Guaido.

Guaido, who declared himself “interim president” last week, was immediately recognized as Venezuela’s rightful leader by Washington and its allies.

In a live national broadcast on Monday, Maduro said Washington “intend[s] to steal the company Citgo from all Venezuelans,” referring to the PDVSA’s US subsidiary, which Guaido also has an eye on.

“(Be on) alert Venezuela, the United States today has decided to go down the path of stealing the company Citgo from Venezuela and it’s an illegal path,” he said.

He said that the firm is “already studying [legal counter-]actions and we from PDVSA will take all the legal, political, operative, technical, and commercial measures to defend the interests of Venezuela in the United States.”

The Venezuelan president also vowed to “give the necessary, symmetrical and forceful response to defend the interests of Venezuela, at the right time.”

Citgo Petroleum operates three refineries in the US.

The United States will impose sanctions on Venezuela’s oil company to force President Nicolas Maduro to step down.

Only moments before the announcement of the sanctions, Guaido said he had ordered the opposition-controlled Venezuelan National Assembly — which is not recognized by the state — to nominate executive boards for PDVSA and Citgo to “guarantee that Citgo continues to be for Venezuelans.”

“From this moment forward we are beginning to take progressive and orderly control of our republic’s assets abroad,” Guaido wrote in a statement on his Twitter account.

‘You will be responsible!’

In his Monday broadcast, Maduro also warned Trump against attempting to topple his government, saying that the US president would be held responsible for any violence that would erupt in the country as a result.

“You will have your hands full of blood if you bring Venezuela to partial or generalized violence,” Maduro said.

Bolton said at a briefing on Monday that the sanctions would cost Caracas $11 billion in lost export proceeds over the next year and block Maduro from accessing PDVSA assets worth $7 billion.

Maduro in response accused Bolton of openly calling for a coup from Washington.

Guaido claimed earlier that he was involved in talks with military and civilian officials in Venezuela “behind the scenes” to convince them to defect. He also called for massive rallies to demand Maduro’s ouster.

‘Soldiers ready to die for homeland’

Venezuelan Defense Minister Vladimir Padrino took to Twitter to respond, saying that the soldiers of the country “are not going to hand it over! We are ready to die for it!”

“It is time for revolutionary, Bolivarian, patriotic activism,” Padrino tweeted. “This is the activism that today empowers us in this new phase of defending our homeland.”

The army has remained loyal to the elected government of Maduro amid the political crisis.

PressTV-Maduro visits army bases in show of power amid crisis

The Venezuelan president inspects armed forces and oversees military parades showing his strength to US-backed opponents who are challenging his leadership.

China warns US of sanctions’ consequences

Meanwhile, China has reacted to the US sanctions on the Venezuelan oil sector, saying Washington bears responsibility for the consequences of the measures.

“The relevant country’s sanctions on Venezuela will lead to the deterioration of conditions of people’s lives,” Geng said.

Russia says will take necessary steps in support of Maduro

He was quoted by Russian news agencies as saying on Tuesday that the sanctions amounted to an attempt by the Trump administration to confiscate Venezuelan state assets.

Kremlin spokesman Dmitry Peskov also described the sanctions as an act of open interference by the US in the oil-rich country.

He said Moscow was assessing the impact on Russia of the measures and intended to use all legal mechanisms at its disposal to protect its interests in the South American country.

‘Venezuela faces economic war because of its oil’

In an interview with Press TV, independent economic researcher Pye Ian referred to the West’s biased media coverage of the developments in Venezuela and said that that reportage was a “psychological projection” of the position of Western governments.

Ian said Western media “paint the picture of Venezuela as this politically and economically isolated, poverty-stricken… [country] vindictively oppressing its own people.”

“The fact is that Venezuela sits on 301 billion barrels of oil,” he said, adding that this is “certainly relevant to that paint and press portrait as well as certainty to the ongoing economic and currency wars against Caracas.”

Scott Richard, a former American intelligence linguist who also spoke to Press TV about the crisis in Venezuela, said many people in the US were “unaware of the real history in Venezuela” due to the education they receive in the American school system.

He said the US has overthrown governments over 60 times in South America alone, adding that, “This is a sad story for the United States, our continuously sad story; and certainly there is no end to it.”