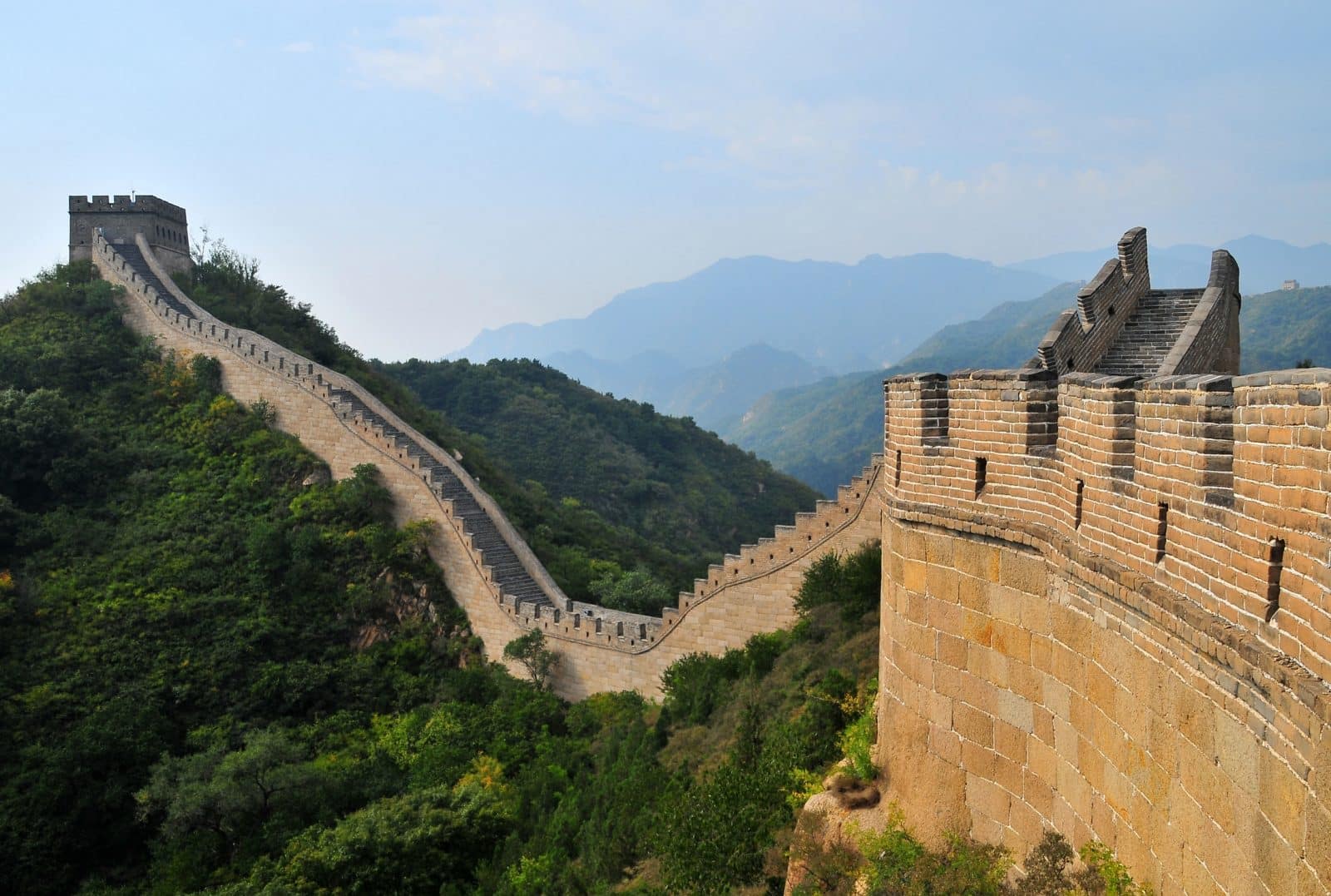 There are faulty issues regarding:

(1) illegal immigrants coming over the Mexico border who are in fact part of a growing and developing network …. whose sole job is to network to get USA children back to the Mexico border… to avoid compromising Mexican drug and human trafficking kiddie smugglers who are suspected and being watched ….. USA KIDDIES for export into extreme international paedophile satanist networks… to be cannibalised and tortured and killed.

Especially in the UK where the most extreme initiation levels of paedophile satanists networks exist …. only thanks to the corrupt NZ Judge Lowell Goddard via the bankster Prime Minister John Key who donated $13 million NZ taxpayers money to the Clinton Foundation. BECAUSE if the elite paedophile ring inquiry in the UK had not been railroaded …. then far less USA children would be required … meaning the NZ connection is the primary cause of extreme and ongoing UK satanist exploitation of USA children … under the watch of Theressa May.

(2) Indications are that the current export of USA children via the FULL OF HOLES Mexico border…. for use of such international paedophile rings … with one paedophile ring to rule them all based in London … would be not less than 200 children per day. ONGOING… right now ! !

Only able to be stopped by a physical concrete or steel barrier or by the Mexico border being subject to .. a full power USA military blockade.

(3) It is a large area and would require military personal fast return to the USA from overseas …. and to settle in for the long haul …. until the wall is built … as a national emergency of unprecedented proportions.

So that the entire Mexican border becomes an impenetrable fortress of human steel…. the Mexican cartels will not easily give up the money via free passage into and out of USA.

Dan Bongdino says that the MASS MURDER rate in Mexico has climbed from some 16,000 at the height of the drug cartels … to over 33,000 current murder investigations …. double …. only because of the profits from human trafficking into the USA and USA kiddie out of the USA.

A lot of human murder … simply due to the Mexico border wall being so porous.

(4) The other option beside USA military being brought back from international work … would be the use of State and local area/town militias.

The Mexico border could be also subject to an impenetrable living wall of militia … dividing it into 52 State parts …. although California appears to be more part of the problem … and could deserve to be included as part of the new human border wall … allowing “leaving” traffic only.

Until such time as real border wall is built. 3 X 17 = 51 is much better number anyway than 13 X 4 = 52. California is superfluous to good sense and order at that number level and would best be totally closed off to smugglers of USA children via Tijuana etc.

Further to the Mexico border “becoming owned” by the 51 States Militia, linking up, which breaks the border size into a more manageable size …. these 51 sections can be further broken down into the smaller Militia of local areas and towns … so that each section can be broken down into several hundred smaller sections … which is much more manageable. Until such time as a full USA military living wall can be established or shared.

Which areas the President and his wife could then visit regularly to keep the USA people and media up with the state of the play.

As great PR protecting the USA children and warming the USA people to the vital importance of a strong and effective shield from the USA kiddie mass murderers. MEMBERS of each States militia can be personally thanked …. personally get awards so each State becomes proud of its militia ….. and so on.

With regular POTUS flying visits etc …obviously there will be a few hot spots of extreme levels of action …. so it will be no walk in the park …. State wide requests for clothing and food for their militias would be required and so on … as well as off and on shifts for experience etc.