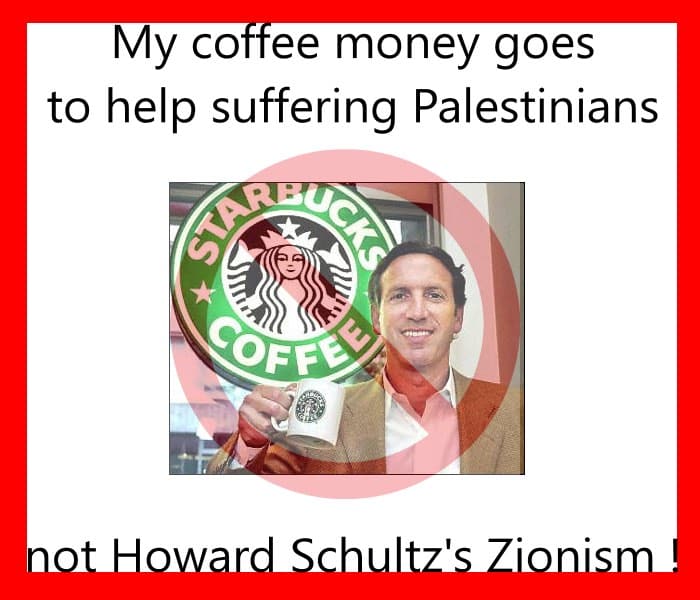 It’s a cold world out there.

My home town of Lone Rock, Wisconsin is expecting subzero temperatures till Friday.

But it could be worse. I could be living in Astanah, Kazakhstan—which makes Lone Rock look like a tropical paradise.

In 2008 I was flown to Washington DC and put up at a trendy hotel on the Kazakh taxpayers’ dime. It was an interview junket. My prospective employer: the University of Kazakhstan.

Long story short: They didn’t hire me. Maybe I shouldn’t have talked so much about what really happened on 9/11 during the job interview.

That was my wife’s take on it, anyway.

Which brings me to the whole point of my digression: when I rushed out the door of my trendy DC hotel on the morning of that ill-starred interview, I desperately needed coffee and wireless. Directly across the street was a Starbucks. Groggily I staggered through the morning rush hour traffic, emerging miraculously unharmed to grab a great big tall cup of Pike’s roast with some stupid Italian name and a seat by the window, where I proceeded to dial up my wife on Skype. “Where are you?” She asked. Since she knew I was in DC, I figured she was looking for more specific information. “Starbucks,” I said—then clapped my hand over my mouth. 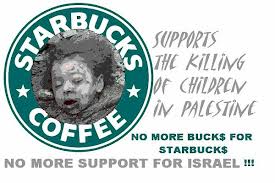 Too late. A torrent of harshly unforgiving invective informed me that divorce would be insufficient punishment for forgetting to boycott Starbucks, whose CEO Howard Schultz was one of the world’s nastiest, ugliest Zionist billionaires.

No wonder I was so rattled that morning that I couldn’t resist talking about 9/11 truth during the job interview.

So now Howard Schultz, the man who cost me a plush sinecure in Astanah, who almost destroyed my marriage, is running for president…as a “moderate ex-Democrat.” What’s up with that?

I have learned through hard experience that when Zionist-crime-mob-linked ex-Democrat billionaires launch supposedly populist campaigns for president, it pays to be suspicious.

Trump looks to have been a stalking horse for the Ziocons. For proof, look no further than Bolton and Pompeo, who are running what passes for his foreign policy. And then there is the small matter of Kushner…and funding from Sheldon Adelson…and the “Russian mob ties” which are really Israeli mob ties.

Netanyahu and his friends—the guys who did 9/11—want to keep Trump in power long enough to go after Iran. As historians are already pointing out, Schultz’s candidacy seems tailor-made to hand the 2020 election to Trump.

Schultz’s candidacy may also represent a Zionist pre-emptive strike against the pro-BDS left wing of the Democratic Party. “Okay, Democrats, go ahead and run an anti-Likud left winger! You’ll never win…I’ll make sure of that! Bwa-ha-ha!”

Schultz’s Israel-inspired “candidacy” is yet more evidence that a small, genocidal foreign nation totally owns our political system. Barring an anti-Zionist, pro-American coup d’état by a bunch of patriotic colonels (the generals are pretty much bought and paid for) I don’t see much hope for that sorry situation to change any time soon.