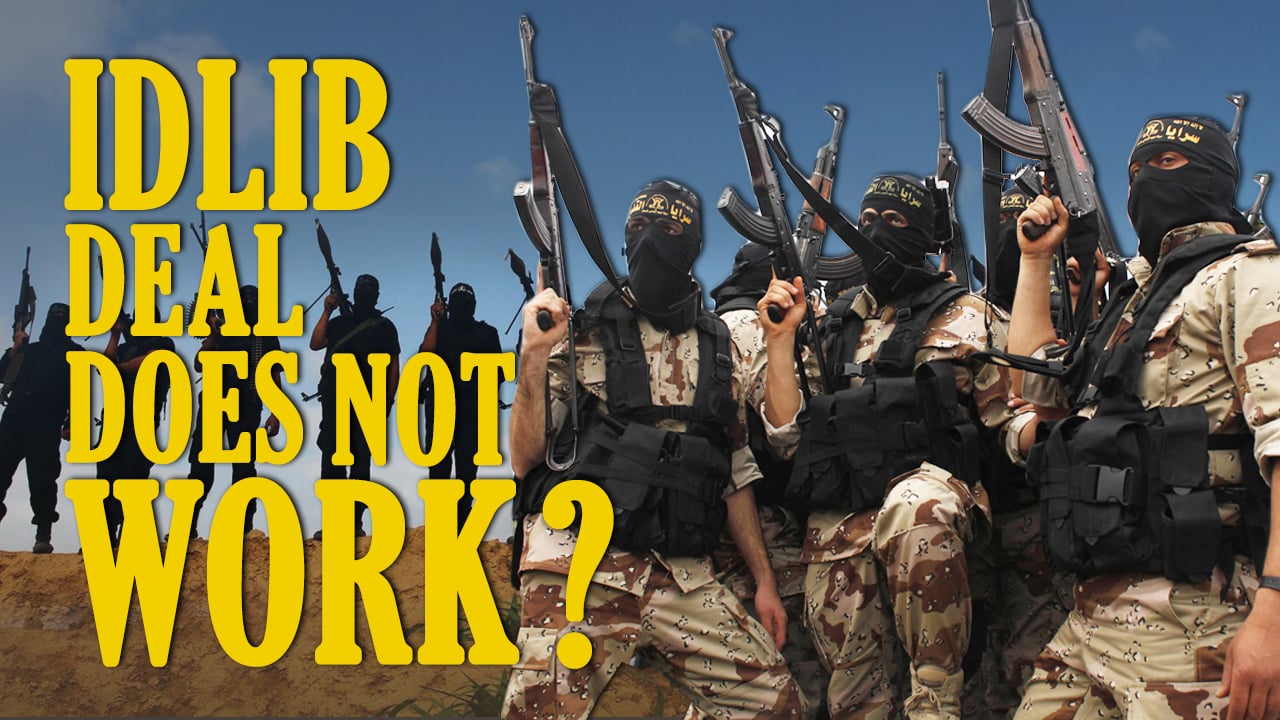 The situation in the Idlib de-escalation zone is slowly escalating with an increased number of artillery duels and clashes between pro-government fighters and militants taking place there on a daily basis.

On January 29, Hayat Tahrir al-Sham (formerly Jabhat al-Nusra) and Jaysh al-Izza reportedly attacked positions of the Syrian Arab Army (SAA) in the villages of Maan and Atshan in northern Hama. The SAA responded by shelling the areas of Tamanah, Tal Teri, Tal Suayk, Suayk, Morek and Tal Huwayr. Early on January 30, artillery strikes were also reported near the militant-held villages of al-Tah and al-Lataminah. Both sides are accused of using heavy artillery and grad rockets, openly showing that the de-militarization zone agreed by Turkey and Russia has not in fact been established in the area.

The situation is also tense in northern Lattakia and western Aleppo, but the daily intensity of strikes there is lower.

Recently, a new group of SAA troops arrived in the area of Abu al-Duhur Airport. According to the Russian military, on January 22, up to 200 Hayat Tahrir al-Sham members attacked SAA positions in the area, but this advance was repelled.

The political leadership of the Kurdish People’s Protection Units (YPG) and thus the US-backed Syrian Democratic Forces (SDF) continued their PR efforts to rescue themselves from the political and security dead end, in which they appeared to fiind themselves after the US announcement of troops withdrawal.

So far, YPG, SDF representatives have already claimed that:

On January 29, Ilham Ahmed, the co-chair of the Syrian Democratic Council, a formal political body of the SDF, claimed that there are no signs of the US troops withdrawal from Syria saying that the situation is “just like before” Trump’s announcement.

On January 28, Syria and Iran signed 11 deals and memoranda of understanding covering fields including the economy, culture, education, infrastructure, investment and housing. They were signed during a visit to Damascus by Iran’s First Vice President Eshaq Jahangiri. The gorwing Syrian-Iranian cooperation shows that the US-Israeli bloc key goal – to push Iran out of Syria – is something unlikely even theoretically.