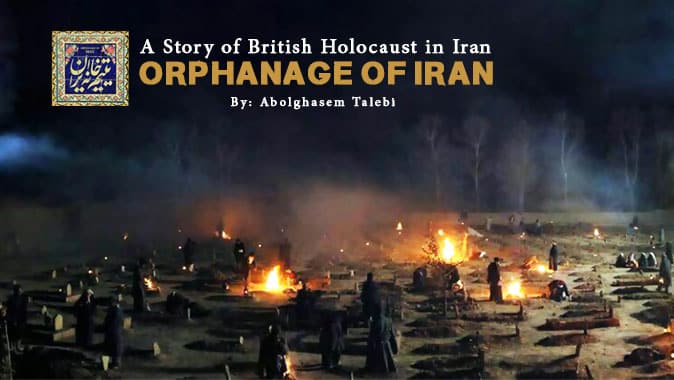 [ Editor’s Note: I had not heard of this story to date, but it came as no surprise. During the war colonialist troops dealt with natives in the manner of the day, by order of requisition.

The strong took from the weak to keep the fighting forces in the field, including Britain shipping foodstuffs to the Russians who were hard pressed at the time.

WWI was a huge killer, and whatever colonialist crimes were committed on the downtrodden were repaid with the post war flu epidemic that killed the rich and the poor indiscriminately.

The death toll was higher than the huge combat losses. But as we learn to today, myself anyway, the Brits did a “clean up” on their participation, which in their defense, the droughts in Iran at the time was also a major factor… Jim W. Dean ] 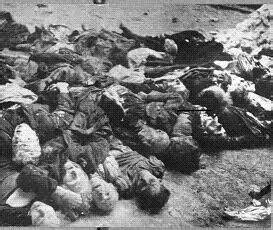 A political analyst  from London believes it has been a deliberate policy of the British government and the mainstream media in the West to keep silent about the massacre of millions of Iranians during the First World War.

Rodney Shakespeare said in an interview with the Press TV that Britain has always tried to depict the mass killing of Jews by the Nazi Germany in the Second World War as the most notorious tragedy of the last century, adding that other incidents such as the massacre of the Iranians has always been hushed.

“Yes there was the mass killing of Jews, but a greater number … probably about eight to 10 million, was the killing of Iranians by the British in the two years 1917 to 1919, and the figure … is more than the roughly six million Jews killed by the Nazis,” he said.

“That Iranian devastation is not mentioned today … and whilst there are continuing remainders of one mass killing, that of Jews, there is silence about the other, the killing of Iranians,” he added.

Dr. Mohammad Gholi Majd’s book explores Britain’s role in a deadly famine and disease epidemic that killed half of Iran’s population between 1916 and 1917.

Shakespeare said it is a policy of the British Foreign Office and the Zionist-controlled media to uphold that “disgraceful silence” about the mass killing of the Iranians during the First World War.

“It is disgraceful that knowledge of something only one hundred years ago, because that’s what we are talking about, is deliberately suppressed,” he said.

He said the mass exodus and killing of Muslims in Myanmar and Yemen were two clear examples of such hypocrite policy.

“The West’s continued lecturing of others about human rights and the like does not sit well with the gruesome record of mass killing,” said Shakespeare.