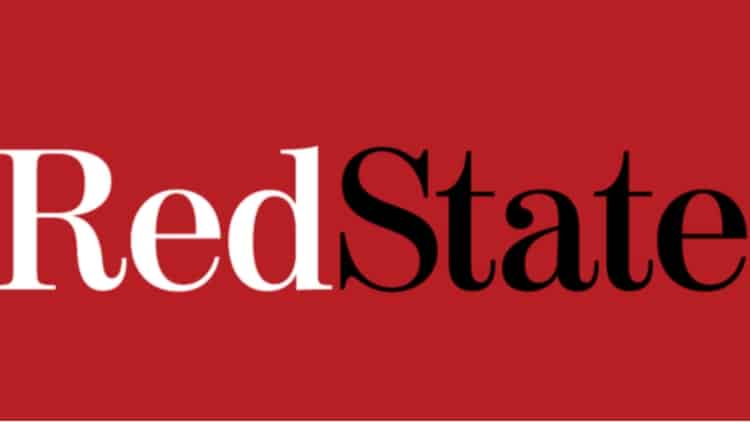 Editor’s note:  Already total crap, RedState, run by fascist Salem Media/TownHall Media, by our standards already the center of the Israeli disease that has sickened America….

“We are no longer proud to write under the banner of RedState, or its parent group, Townhall Media, which is an affiliate of the Salem Media Group,” wrote Kimberly Ross and Andrea Ruth for The Bulwark, a newly formed haven for anti-Trump conservatives.

The pair explained how even after RedState purged many top editors and writers—all of whom expressed anti-Trump views—in April 2018, the site has continued to suppress any views skeptical of the president or his fanbase.

“The leftover Trump critics wrote fewer entries and the hostility toward those who still did was palpable,” Ross and Ruth wrote. One particularly damning incident came, the pair noted, when “one of us (Kimberly) wrote a piece that was critical of Trump supporters’ attempts to dismiss bomb threats as a liberal hoax.

It was published but any references to it on Twitter or Facebook were deleted and done so repeatedly without explanation. Only after speaking up did she learn the piece wouldn’t get shared on social media, and instructions came down from Salem management to stop discussing the incident with colleagues.”