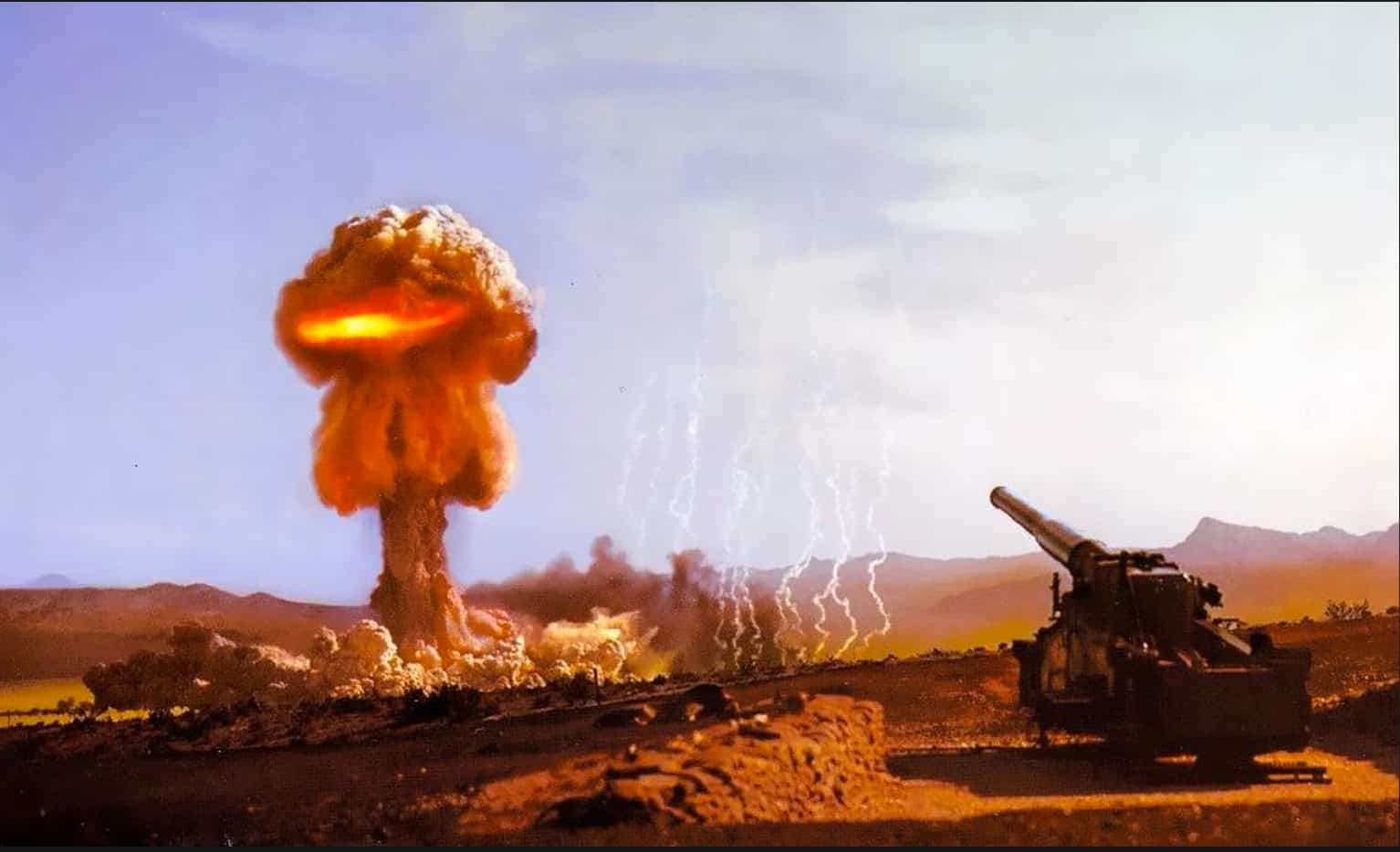 Russia Today: The US Department of Energy secretly shipped half a metric ton of weapons-grade plutonium to Nevada despite the state’s strong opposition to receiving the nuclear material. The state government fears more deliveries may follow.

The Energy Department infuriated Nevada’s government with the admission that it had shipped weapons-grade plutonium from South Carolina to a nuclear security site 113km north of Las Vegas before November, when state authorities asked for a court order blocking such a move. They didn’t specify when the cross-country journey had occurred – merely that enough time had elapsed since then to disclose it without compromising national security.

The state of Nevada is seeking an emergency injunction to block further shipments of plutonium, Governor Steve Sisolak announced at a press conference, noting that the Energy Department’s nuclear surprise has created the “palpable suspicion” that more plutonium is on its way to his state. Sisolak is pursuing “any and all legal remedies,” including contempt of court orders to be filed against the federal government, in fighting back against what he called “reckless disregard” for Nevadans’ safety.

“They lied to the state of Nevada, misled a federal court, and jeopardized the safety of Nevada’s families and environment,” Sisolak said, describing negotiations with the Energy Department as a “total sham.” The state insists the department has not sufficiently studied the dangers of moving the hazardous material into an area subject to earthquakes and flash floods, and warns the plutonium would have to travel through Las Vegas to get to the nuclear site – endangering the city’s 2.2 million residents and 40 million annual tourists.

An earlier legal request to block the Energy Department from shipping a full metric ton of plutonium from South Carolina is winding its way through the courts and is currently before US District Judge Miranda Du. She declined to immediately block the shipment, opting to wait until February to rule. Meanwhile, she said, “I hope the government doesn’t ship plutonium pending a ruling by this court.”

The Justice Department, however, said in new court filings on Wednesday that no more shipments of weapons-grade plutonium from South Carolina to Nevada are planned. Any nuclear material removed from the Savannah River site ordered cleared by 2020 will go somewhere else, it said.

President Donald Trump revived a proposal – abandoned by his predecessor Barack Obama – to store the country’s nuclear waste at Yucca Mountain, a site outside Las Vegas. The Energy Department approved a plan last August to store a full ton of plutonium at Yucca and Texas’ Pantex Plant, from which it would be sent on to New Mexico’s Los Alamos National Laboratory or another site by 2027.