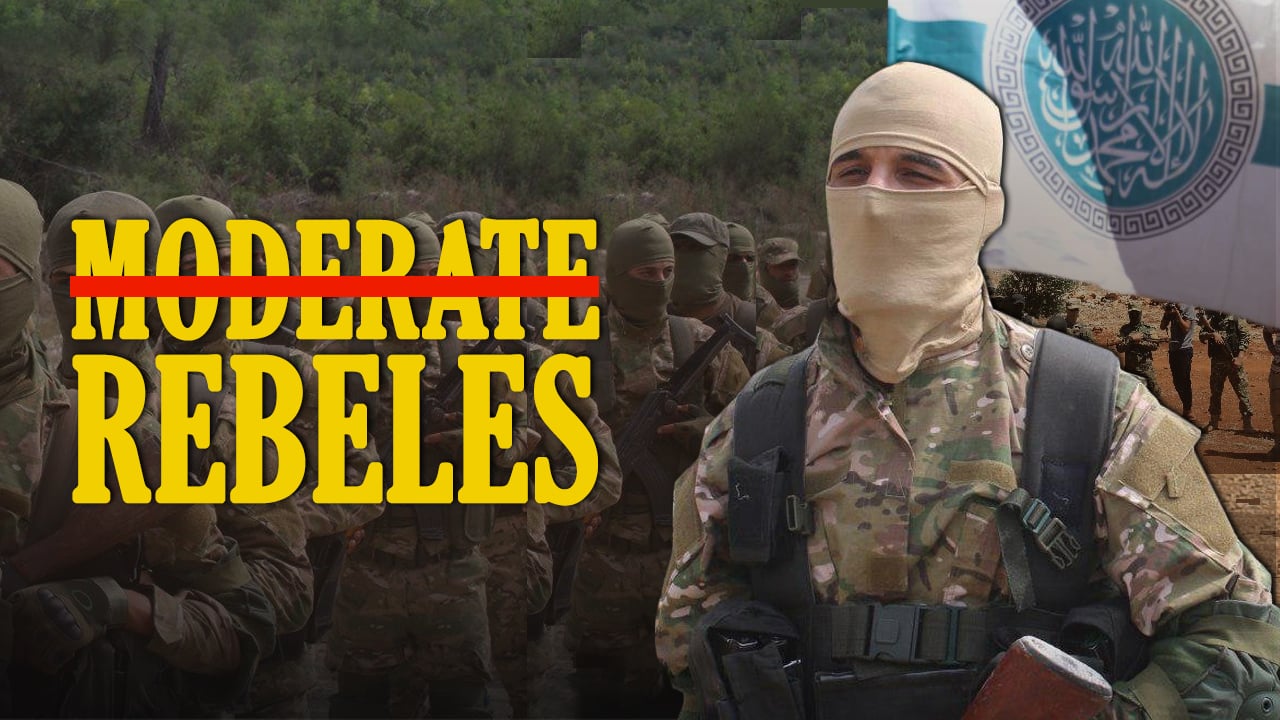 This week, Hayat Tahrir al-Sham (formerly Jabhat al-Nusra) has blocked all roads linking the Idlib de-escalation zone with the northern Aleppo countryside, including the Turkish-occupied area of Afrin. The two main blocked roads were Atme-Deir Ballut and Deir Samaan-al-Ghazzawiyya. Therefore, the goods transportation and other traffic are now under direct control of the group, which is collecting funds for passage of its checkpoints.

On January 31, Turkey’s Foreign Minister even accused member states of the US-led coalition of supporting Hay’at Tahrir al-Sham in an attempt to sabotage the Russian-Turkish demilitarized zone agreement on Idlib. The Turkish minister claimed that some members of the coalition are paying HTS for violations of the demilitarized zone agreement. This was the first time when a senior Turkish official publicly acknowledged that militants are violating the agreement.

A 15-20km demilitarized zone was supposed to be set up on a contact line between the militant-held and government-held areas in the Idlib de-escalation zone. Despite the establishment of Turkish observation posts there, the demilitarization effort, first of in the field of heavy weapons withdrawal, have resulted in no significant progress so far. Cavusoglu added that Russia had already provided an offer of a joint military operation to remove Hayat Tahrir al-Sham militants from there.

At the same time, some opposition groups see the Hayat Tahrir al-Sham stance as too moderate. On January 30, al-Qaeda-affiliated Horas al-Din accused Hayat Tahir al-Sham of indirectly assisting the demilitarized zone agreement. The group, which controls multiple positions in northwestern Hama and northern Lattakia, also called for a public mobilization to “to break the back of the regime and its allies away from the influence of regional forces”.

The US-backed Syrian Democratic Forces (SDF) are negotiating with ISIS to determine the fate of the terrorists that are still hiding in the Euphrates Valley pocket, the Syrian Observatory for Human Rights (SOHR) reported on January 31. According to the UK-based pro-opposition monitoring group, ISIS is trying to find a safe haven for its fighters. However, the SDF and the US-led coalition are rejecting all of its suggestions.

Earlier, a spokesman for the SDF, Mustafa Bali, told the Rojava Network that the battle against ISIS in the Euphrates Valley will end within a few days. He also confirmed that large numbers of the terrorist group’s fighters are surrendering to his group.

According to the SOHR, about 36,000 people recently fled the ISIS-held pocket to the SDF-held areas. 23,200 of them are reportedly Iraqi citizens, mostly relatives of ISIS members. They are reportedly held in the al-Haul camp in southeastern al-Hasakah.