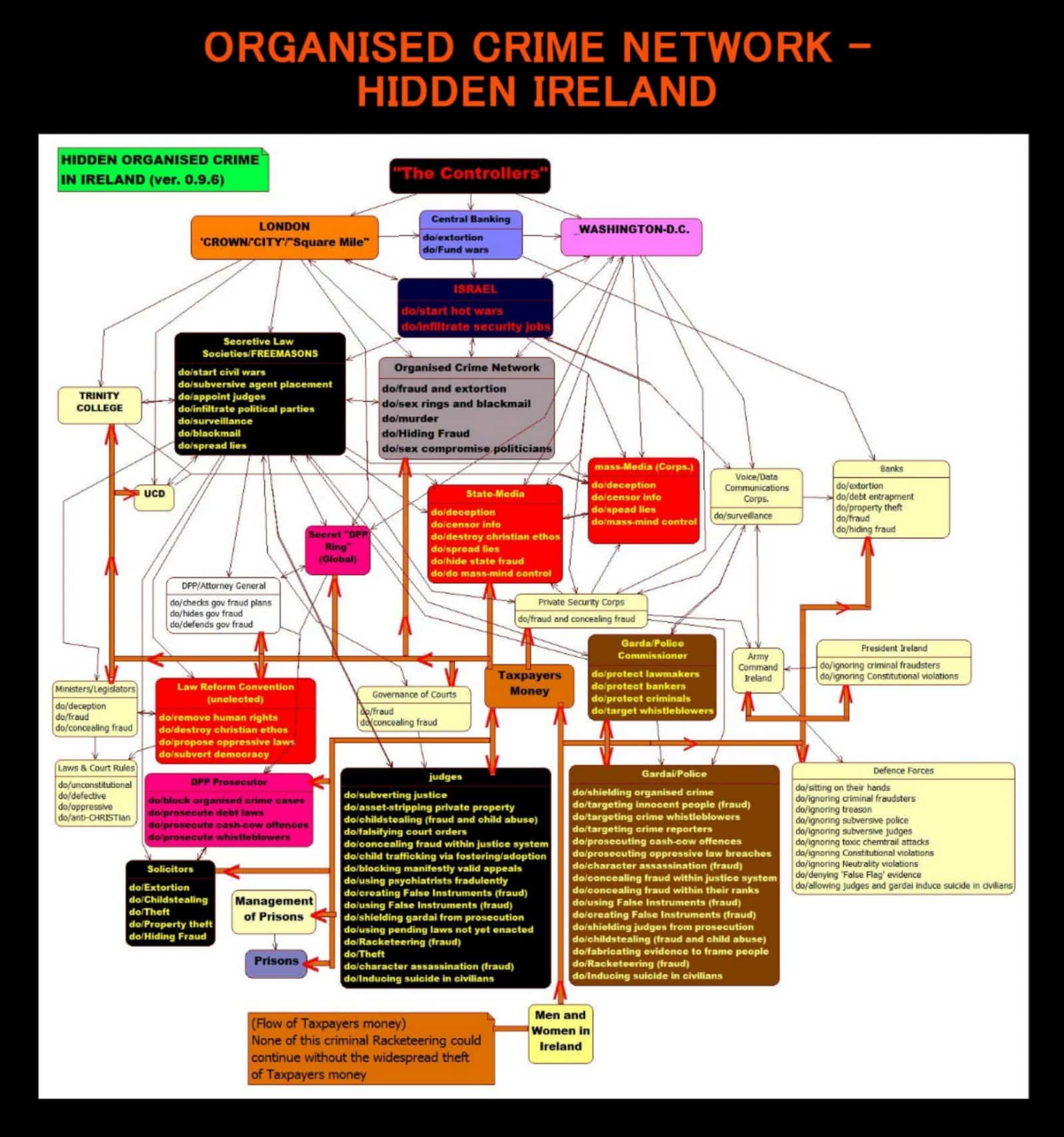 Editor’s note:  This week, VT Editor Ian Greenhalgh published a series of articles on Operation Gladio, the Cold War program to use Free Masonry in Europe to fight communism.

The program quickly turned into terrorism, with Italian Prime Minister Aldo Moro kidnapped and murdered, a hundred bombings, the Red Brigades and even ISIS and al Qaeda, all are Gladio organizations.

Now Brexit is bringing us a new Gladio.  The article below is from Ireland, 1928, and provides needed background.  Read and learn.g

Having its origin in England, about the year 1717, it is a child of the Pseudo-Reformation. It is to-day, and has been for the past two centuries, the central enemy of the Catholic Church. To-day [1928] especially it looks upon the Church as the only real bulwark of Christianity.

Protestant Christianity, it is aware, is everywhere permeated with the Masonic. spirit; Masonism has everywhere spiked its guns. Hence if at any time it were much of an enemy, it is to-day a helpless captured slave. It has one great enemy, and hence the destruction of that enemy — the Catholic Church — is the one sole ultimate aim and object of Freemasonry in every land. In pursuance, therefore, of its ideal of a godless Masonic State, the destruction of religion, morality, family life, and of all natural and patriotic ties, are among the main objects for which it is incessantly, perseveringly, and cunningiy labouring in every land.

Hence the great and saintly Pope Leo XIII., speaking of the incessant warfare that is being waged on earth by the forces of the Kingdom of Satan, says “the leaders of that war are no other than the strongly organized and widespread organization called the Freemasons.” Later on he declares the objects of Masonry to be “the utter overthrow of that religious order of the world which Christian teaching has produced, and to substitute a new state of things according to their own ideas, based on the principles and laws of pure Naturalism.”

Although now it is 203 years since it was first established on Irish soil, and had a very great celebration in June, 1925 in Dublin, on the occasion of its second centenary, it never, because of the strong Catholic Faith of the great majority of our people, and almost as equally as strong a spirit of nationality, got a real grip on the nation as it has succeeded in doing in so many countries of Europe and America.

Heretofore, although our people suffered from many evils owing to its presence in our midst, especially from the injustice done them from being deprived of many positions of emolument in their own land to which they were entitled, it never entered the real National household. It was always on the street, never further than the doorstep. It never crossed the threshold, never secured lodgment within. Alas ! Alas ! ! that cannot be said any longer, for to-day [1928] it is a well-known fact that many of our children, brought up in the household of the Faith, and ostensibly professing National and Patriotic principles, have joined for personal
advancement and worldly reasons this secret Anti-Christian organization : This contagion, if unchecked, will gradually weaken that glorious heritage of Faith, as well as that great spirit of Nationality that has been so interwoven in our history, and which are the chief glories of our race.

As there is great ignorance on this subject of Freemasonry, and very erroneous and misleading ideas prevailing as regards its nature, its history, its characteristics, and its secret operations in every land, I propose, at any rate, to tell what Freemasonism is, and what it stands for. I am aware — no one more so — that this has been done by far abler pens than mine in this country, but these publications have appeared in monthly magazines that, from the nature of the case, reached a small number of readers.

And I for one, believing in the imminence of the danger, am convinced that it only can be met effectively by reaching the ordinary reader – call him the man in the street if you will — and telling him in popular language what Freemasonism in reality is, and thus exploding many misleading views… … … PAGE-10: The real heart, core, soul and spirit of Masonry is centred in the inner circles. They are the inner personality.

This portion — the main portion — is definitely Anti-Christian, Pagan, and anarchical. In the words of one of the Brethren, Professor J. Ferguson of Edinburgh, in his book on Masonry, “Its objects are to abolish all religion and all government,” the meaning being every government that it cannot control and is not Masonic in spirit. Although it has a duplicate personality, it is the same organization, the outer circles are the recruiting grounds where the real Masonic soldiers get their early training, are tested as it were; and, if found worthy and reliable, are sent forward for active service in the field in the Anti-Christian army…. … … PAGE-11: For the honour of this old land, I would like to believe that all Christian Ministers of Ireland who are identified with Masonry know not what they do, and are mere figure-heads.

Of this “l am certain, that in the Anglican Church, so-called Christian Ministers are fully identified with the spirit of Masonry, and all it connotes. No one can read the book of the Rev. Penney-Hunt without being convinced that Masonry has not only permeated the Anglican Church but has gripped her with a deathlike grip. Lest anyone may think that the number of Freemasons in the inner circles is very few in Ireland, let me remind the reader that in 1877, when there were not half as many Masons as there are to-day [NB: 1928 !! What about 2018 !!], there were sixty Knights of Kadost [i.e., highest 33rd degree] in the land. In the list copied from the Masonic Calendar there was one Viscount, five Baronets, five highly-placed army officers, two Judges, the High Sheriff of the City of Dublin, and the City Analyst. To-day there are 120 in this land who have reached the- highest degree of Masonry, sworn and pledged to devote all their energies to the destruction of the Catholic Church.

A number of these men are doubtlessly in the Belfast Parliament; a number, too, IN THE DAIL AND SENATE, legislating for the most Catholic people in Europe, and holding at the present time [1928] the Free State Government in the hollow of their hands. Out of the FORTY-TWO THOUSAND MASONS THERE ARE IN IRELAND to-day [1928 figures!!], at least twenty thousand of that number are in the inner circles of Masonry, and actually working for the main aims and objects of Masonry, while the remainder in the outer circles are definitely Anti-Catholic and are enrolled in an AntiCatholic organisation, which, like the spider’s web, is one whole, and hence they are morally responsible for the deeds of the whole organization.
FREEMASONRY IN IRELAND, 1928 – THE REV. EUGENE COYLE, P.P.