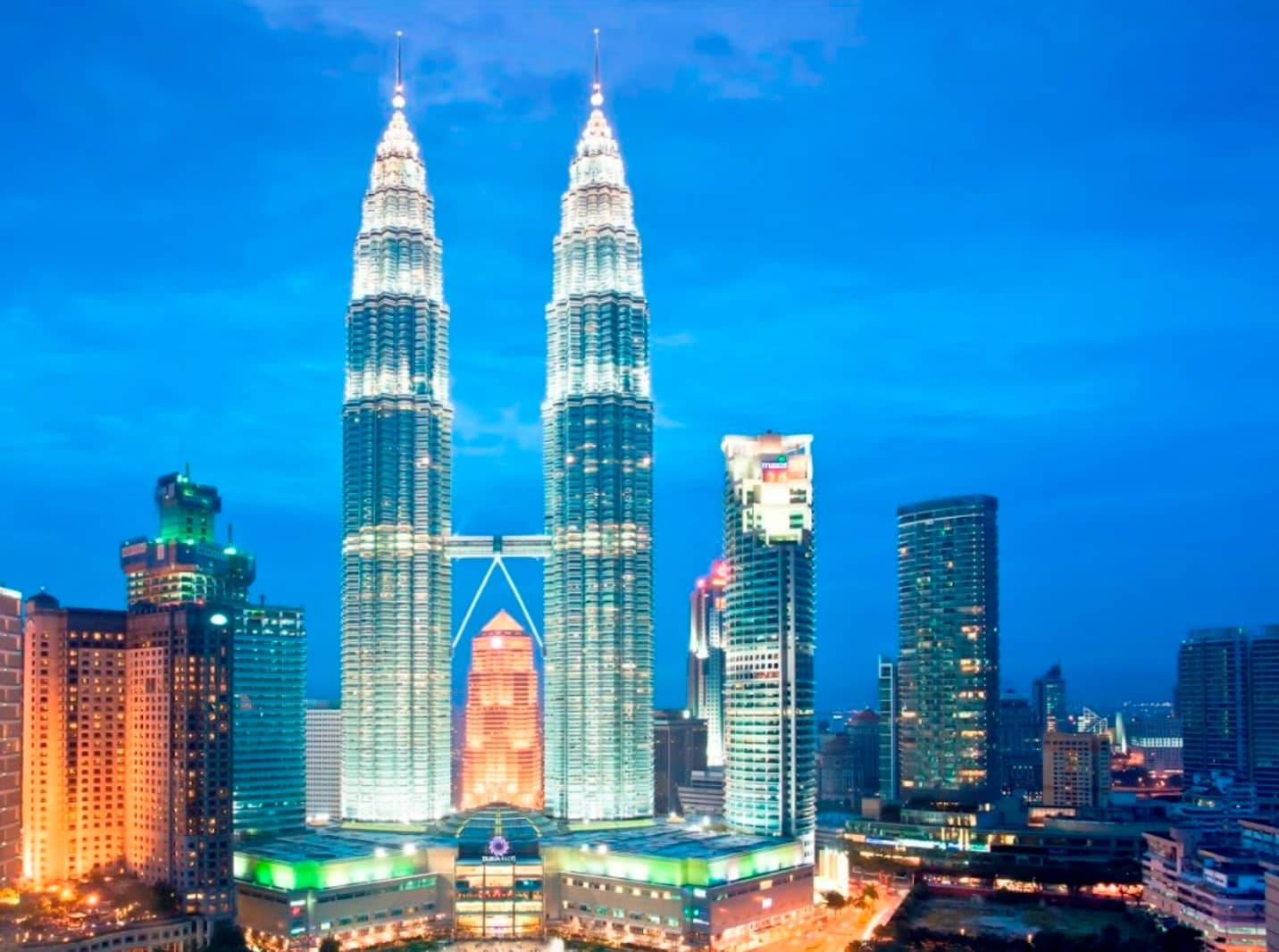 Editor’s note: Malaysia has long been a target of Israel. If this story has legs, and we believe it does, there is no other possible answer, then Israel needs to be brought to justice for killing hundreds.

There is already strong proof that Israel worked with Ukraine to down MH17 as well, more of Israel’s war on Malaysia and Russia as well, a “two-fer” as it were.

Veterans Today has spent the last week tracing hacks by Israel and US intelligence working with Google Corporation to shut us down. It is stories like this that they are trying to suppress, one the Russians got anyway. Push us further and we will take the gloves off and release some of our reptile files, stuff that makes Wikileaks look like child’s play. Consider this a warning.

[ Editor’s Note 2: VT was all set to go to Malaysia with an all-star list of talent – everything from former FBI agents to the expected experienced crash investigators.

Then at the last minute Malaysia pulled back, not just from us, but from any formal investigation. The reasons as to why was a short list, and when we asked directly, their answer was yes, they had been threatened with assassination.

Who? There was only one suspect – a country that does not fear doing such things, even though they are a little country, as there is a long record of no one spanking them in the past for anything, thus spoiling the child. Our mothers were all correct.

And we don’t believe that after the past month of relentless hacking, which has had tech experts at the data center where our server is engaged in hunting down something they have never seen before, and made it their quest to find out.

Today they finished their trace, with the usual fake bread crumb trails to Iran for example, and to Jordan, another expected pasty pass through, but then to one that was not a standard patsy…the Netherlands. Despite all the solid reporting we did on the Ukraine MH17 shootdown, their investigators never contacted us.

Dear Netherlands, that was a big screw up. A real investigation ALWAYS contacts media reporting controversial material with a history of deep sources. You should have called us just to check off the box that you did. You screwed up.

We cannot tell you more now, but will when the timing is right. The bad guys have talented people, and so do we, with the difference being that Gordon and I get to press the publish button.

The same happened when we learned quickly from a former pilot who had flown the same type of plane as MH370, that its Rolls Royce engines were constantly monitored by them, including all data and the plane’s location. When we published it, we never got a call from anyone wondering what else we might know… Jim W. Dean ]

It’s been almost five years since Malaysian Airlines flight MH370 disappeared over the South China Sea with 239 people on board. Two massive search operations produced no results, but aviation experts and private investigators still use every clue and piece of information to try and solve the mystery.

An MH370 hunter claims that the plane’s disappearance has to do with the Malaysian military panicking about the pilot’s potential suicide plan.

The doomed Boeing 777 disappeared above the South China Sea while en route from Kuala Lumpur to Beijing in March 2014, after making a leftward detour and flying toward the Indian Ocean. Massive search operations for its remains in the Indian Ocean produced no results.

Noel O’Gara, an Irish writer who has spent years struggling with the MH370 mystery, alleges that the military was scared by the Boeing veering off course in what could be an attempt to fly back to Kuala Lumpur and target the famous Petronas Towers.

Then-Prime Minister Najib Razak was allegedly made aware of the change of course and convinced into shooting it down so as not to repeat a 9/11-style tragedy.

As O’Gara puts it, a military fighter jet was scrambled to intercept MH370 and fired a warning shot at the plane, which was carrying 239 passengers and crew. However, instead of alerting the airliner, the military aircraft is thought to have accidentally shot it down.

“Why did Razak within just a few hours of the downing decide to play dumb and tell the first press conference that the plane was missing?” O’Gara told the Daily Star.

“It’s possible that the hijackers were on a suicide mission which would mean there was no reasoning with them, or no demands were made.

On the other hand, it’s also possible the hijackers made demands which were rejected by Razak.”

The truth-seeker recalls that the initial search was conducted in a relatively small area of the South China Sea, where it went off radars. It was only a week after the plane’s disappearance that Razak ordered the search to include a much larger area in the Indian Ocean, quoting a credible source as saying that the plane made a turn back.

O’Gara believes the delay helped authorities cover up the military’s accidental downing of the plane.

Razak also said that, according to military radars, the plane ascended to 45,000 feet (13,700 metres), which is well above cruising altitude. The private investigator says it is “evidence of a violent struggle for control of the plane by hijackers.”

Almost five years since the Boeing’s vanishing, theories are still running wild about what happened to it — but most people believe the ill-fated aircraft crashed into the ocean. In 2015, a fragment of the plane wing was discovered east of Madagascar on Reunion Island and confirmed as coming from the missing aircraft. Malaysia, China, and Australia conducted a nearly three-year, $144-million surface and underwater search in the southern part of the Indian Ocean, which was called off in January 2017 after yielding no results.

Last May, US tech firm Ocean Infinity also ended its operations. The company searched over 112,000 square kilometres of ocean floor, also to no avail.

In July 2018, Malaysian investigators issued a lengthy report saying the Boeing was likely deliberately steered off course under manual control, but they failed to identify the culprits, if there were any.

A new development came later in November 2018, after several pieces of debris were found washed ashore in Madagascar.