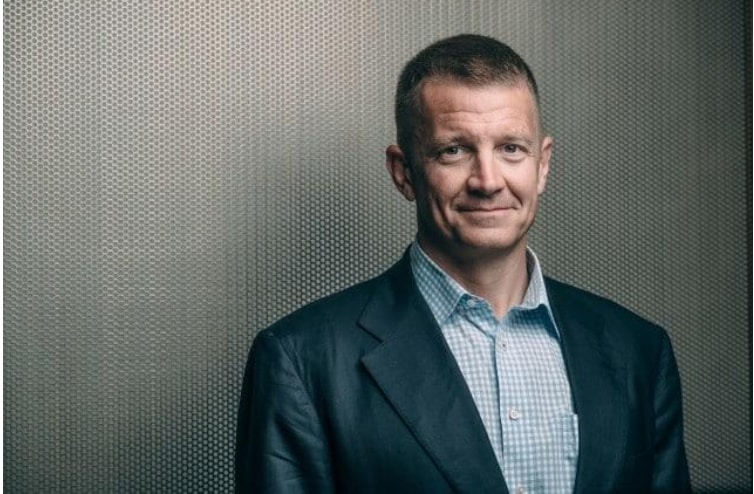 While the exact details of the $600,000 (4 million yuan) project weren’t disclosed, a state media report said that the facility will be able to train 8,000 people a year.

Despite being the founder, Executive Director and Deputy Chairman of FSG, Prince says he had “no knowledge or involvement” in the preliminary memorandum for the base, according to Reuters.

A Hong Kong-based spokesman for FSG told Reuters on Friday that the statement was “published in error by a staff member in Beijing” and had been taken off FSG’s website.

The removed statement had said that FSG signed a deal with the Kashgar Caohu industrial park in Tumxuk city in southern Xinjiang to build a training center.

“Any potential investment of this nature would require the knowledge and input of each FSG Board member and a formal Board resolution,” the spokesman said in an email. –Reuters

Xinjiang is a strategically important component of China’s sprawling Belt and Road trade infrastructure. It has also drawn sharp criticism for China’s mass incarceration of up to one million dissidents, mostly of the Muslim ethnic Uighur minority. Beijing has insisted that these “re-education camps” are peaceful, and instill compliance and Chinese values. Ex-detainees say the facilities are little more than prisons. 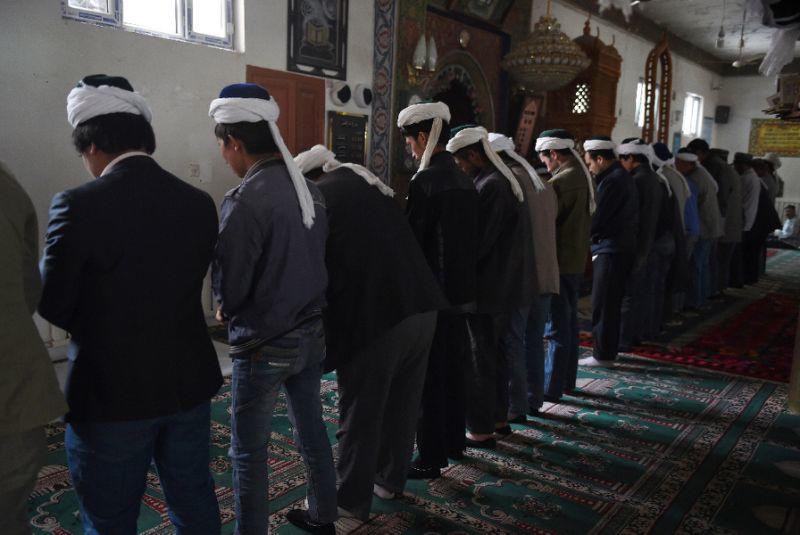 In October, AFP reported how one local government prefecture’s purchases had little to do with education and included 2,768 police batons, 550 electric cattle prods, 1,367 pairs of handcuffs, and 2,792 cans of pepper spray. –AFP via Yahoo!

Prince, a former Navy SEAL and brother of US Education Secretary Betsy DeVos, has come under fire for FSG’s contracts in the Xinjiang region due to the severe security crackdowns and mass incarcerations by Chinese authorities. FSG manages “the largest private security training school in China” for Beijing’s International Security Defense College, which trains police and military experience on handling detainees, hostage situations and terrorist attacks.

“He cloaks himself in the American flag when he’s seeking a U.S. contract, but he is the hood ornament of the new era of the military industrial complex and a set of mercenaries who work for countries, oligarchs and random billionaires,” said former military contractor Sean McFate, who wrote a book about private armies, “The Modern Mercenary.”

“The Pentagon and national security establishment view Erik as a pariah,” he added.