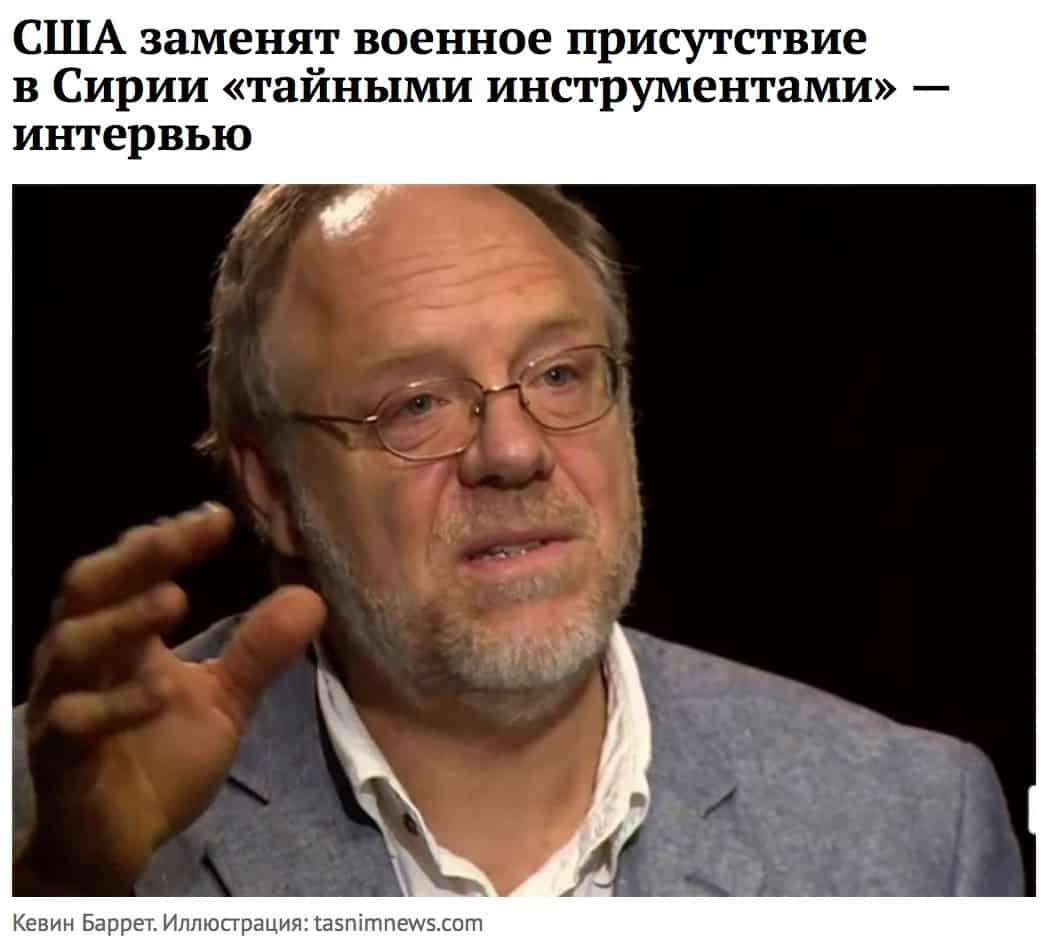 The Russian outlet EA Daily just published their interview with me. Below is the English version. –Kevin Barrett, VT Editor

1 – After the USA ’s intervention  in the affairs Venezuela, can we say “the USA returned to  the Monroe Doctrine” ?

The USA never departed from the Monroe Doctrine, according to which it arrogated to itself the right to rule the Western Hemisphere. Instead, it expanded it to include the Eastern Hemisphere as well. Applying the self-evidently absurd notion of “American exceptionalism” the USA has appointed itself the sole superpower and permanent global hegemon dedicated to protecting the wealth and power of neoliberal elites—starting with American and Israeli ones—while imposing a monoculture of neoliberal capitalism on the entire world. Washington’s loss of much of Latin America during recent decades, from which it is now recuperating, was not the result of any revocation of the Monroe Doctrine. Indigenous leftist movements succeeded in rolling back US power in Latin America because Washington’s strategic and military focus had shifted to the Middle East in the aftermath of the neoconservative-Zionist coup d’état on 9/11/2001. It was in fact the “Global Monroe Doctrine” and subsequent American overextension in the Middle East that unintentionally allowed the Empire’s Latin American subjects to recover some of their autonomy. Today that autonomy is being rolled back. How far, and for how long, remains to be seen.

2 – How soon you think the USA will withdraw troops from Syria?

I doubt that the US will fully withdraw from Syria any time soon, despite Trump’s fervently-expressed wish to do so. The permanent government or Deep State, whose most visible institution is the National Security Council, is strongly opposed to Trump’s “America first” vision in general, and his wish to withdraw from Syria in particular. So I think the best we can hope for is a partial withdrawal. Additionally, it seems likely that any official US forces withdrawn will be replaced by covert instruments of power, including private mercenaries. This is the compromise that the Deep State, especially such self-interested elements as Erik Prince, is proposing to Trump: “You can have your cake and eat it too: withdraw US troops and let mercenaries fill the void and make lots of money.”

3 – Why the Zionists’ regular provocation vs. Syria?

The Zionists have been at war with the indigenous population of the Middle East for more than a century. Their strategy has been consistent: non-stop aggression, copious doses of terrorism, and blatant lies sold to the public through the Zionist-dominated Western media. Strategically, the Zionists know that if the region were to ever become stable and prosperous, Zionism would quickly be defeated, one way or another, and disappear. So their top priority is non-stop destabilization of the region, especially neighboring countries. Syria is in their cross hairs for many reasons, including the Zionists’ desire to protect the stolen and still-occupied Golan region. Since their attempt to overthrow the Syrian government failed, the Zionists are trying to provoke as much chaos as possible in service to their Oded Yinon strategy of balkanizing the region. They also want to disrupt the Syrian-Iranian alliance and prepare for a possible war against Hezbollah in Lebanon. As the Zionist position grows increasingly untenable both militarily and in terms of global public opinion, their willingness to undertake desperate gambles increases.

4 – Why don’t the Saudis  want to stop attacking Yemen? It is now clear the “coalition” failed to achieve its goals.

The Saudi leadership is brutal and incompetent. The only reason this backward tribe of Najdi bedouins is in power is their usefulness to British, American, and Zionist imperial interests. They apparently feel they cannot admit defeat in Yemen due to the perception this would create, both domestically, where there are always multiple threats to the misrule of the House of Saud, and internationally, where the Saudis have staked out an extreme anti-Iran, anti-Axis of Resistance position. So they are staying in Yemen long after they should have left, just as the Americans did in Vietnam, and the Soviets and today the Americans have done in Afghanistan. Whether the consequences of their mistake will be fatal or merely toxic, only time will tell.