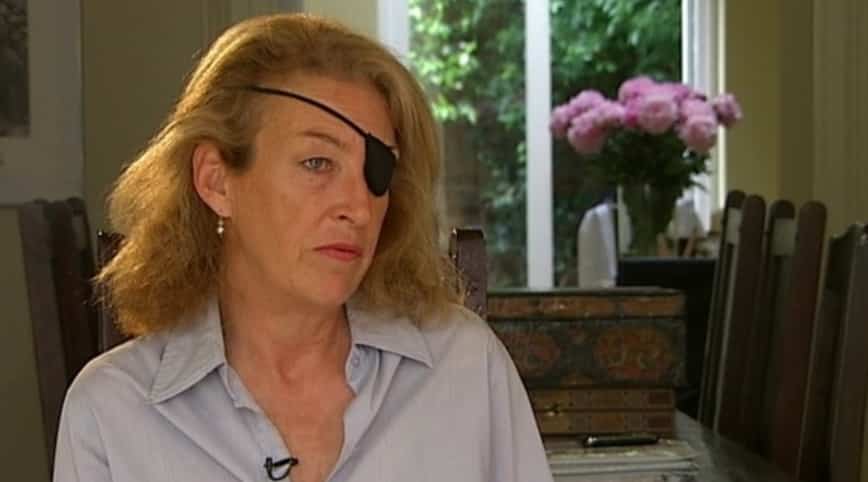 Editor’s note:  VT spoke with both Russian and Syrian government sources that report this to be a totally fake accusation.  Intel sources confirm that Marine Colvin was an Israeli agent infiltrated into Syria through Idlib Province in 2012 who was murdered by US backed Free Syrian Army elements that had secretly defected to ISIS.

The real question asked in Moscow and Damascus is why now, why the bizarre accusation and why the reporting.  Something is quite amiss here.  VT, of course, is disturbed that an Israeli agent would be murdered rather than ransomed as so many have been inside Syria.

Syria makes millions each year selling Israel’s POWs, both IDF and others, back at $7m each.  Oh, you didn’t know?  This is how things have always been and, quite perhaps, how they should be as well.

https://www.bbc.co.uk/news/amp/world-us-canada-47082088
A US court has found Syrian President Bashar al-Assad’s government liable for the death of American war correspondent Marie Colvin in February 2012.

Colvin, 56, died in the besieged city of Homs, Syria, alongside French photographer Remi Ochlik, 28, when the building they were in was shelled.

US District Judge Amy Berman Jackson said it was an “extrajudicial killing”.

It is the first time Mr Assad’s government is held to account for a war crime and sets a legal precedent, the BBC’s Barbara Plett Usher in Washington reports.

The civil lawsuit was filed by Colvin’s family in 2016. The Syrian government was not involved in defending the case.