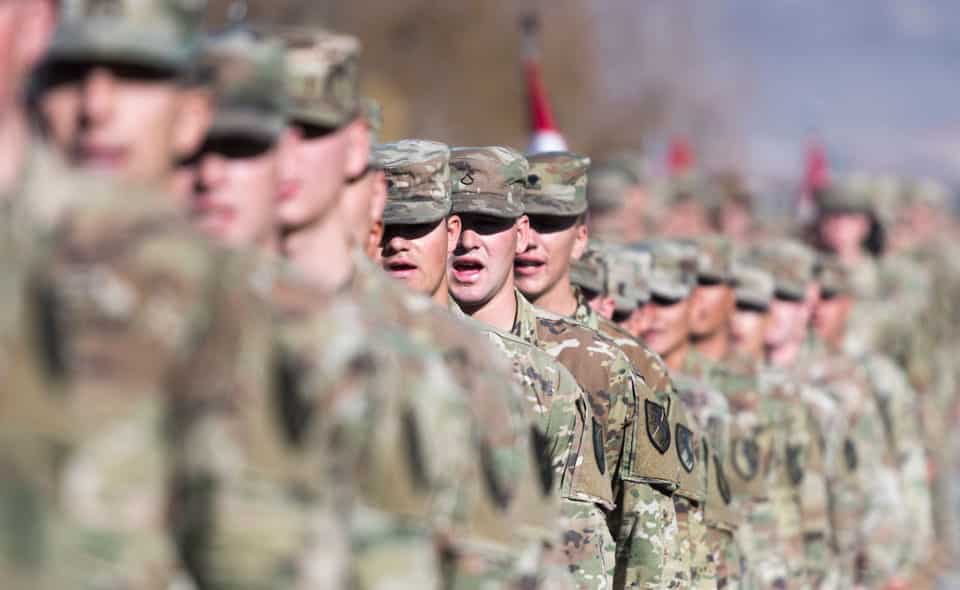 Self-proclaimed “interim president” Juan Guaidó named a number of “diplomatic representatives” to those countries which have recognized him during the past week. The government of Nicolás Maduro, the actual president of Venezuela, along with its international allies are responding to new U.S. oil sanctions and preparing for possible military intervention.

Guaidó designated fellow high-profile opposition members Julio Borges and Carlos Vecchio as representatives before the Lima Group and Washington respectively. Both have been associated with violent attempts against the Maduro government in recent years, with Borges implicated by authorities in the August drone terrorist attack and Vecchio having fled charges including arson and instigation of violence in 2014. Elisa Trotta was stationed in Argentina, Orlando Viera in Canada, Humberto Berti in Colombia, and Rene de Sola in Ecuador.

Following the appointments, U.S. Vice President Mike Pence held an hour-long meeting with Vecchio and Borges in Washington, after which another call for the Venezuelan armed forces to rebel the Maduro government was made.

Despite the naming of “diplomatic representatives” by the National Assembly president, the international skirmishes surrounding Guaidó’s recognition as Venezuela’s head of state have continued.

New Zealand announced its refusal to go along with Australia and other western countries in recognizing Guaidó and reaffirmed its backing of President Maduro. Meanwhile, despite repeated appeals by the Venezuelan opposition, Pope Francis likewise refused to recognize the opposition leader, warning of his fears of “bloodshed.” The Vatican was represented at Maduro’s January 10 inauguration and continues to have diplomatic relations with his government.

Reports also suggest that the European Union has failed to achieve a consensus to back Guaidó, despite the key members of the UK, Germany, and France all doing so.

Uruguay’s El Pais newspaper reported that “according to the President, Mogherini told him that ‘it is certain’ that Europe will not have the necessary majority to recognize Guaidó as interim president of Venezuela.”

Meanwhile, the pressure is growing on Guaidó inside Venezuela, with the country’s Supreme Court issuing a travel restriction on the National Assembly Deputy following a request from Attorney General Tarek William Saab, as well as ordering the freezing of his local bank accounts whilst an investigation continues into his recent actions. On January 25, the Associated Press reported that as part of the preparations for his attempted seizure of power, Guaidó secretly traveled to Washington, Colombia, and Brazil in mid-December.

The measures generated a vociferous response from the Trump administration Tuesday, who threatened “serious consequences” should either Guaidó or any of their diplomatic staff be arrested.

Both Venezuelan and foreign authorities reacted angrily to the new sanctions announced by Washington Monday, which amount to an effective embargo on Venezuelan oil.

Speaking in Caracas, President Maduro promised an “equal” response from nationalized oil company PDVSA, describing the sanctions—which included the freezing of PDVSA’s U.S. subsidiary CITGO by U.S. authorities, the prohibition of transactions using bonds, and a general prohibition from engaging in transactions with PDVSA—as “daylight robbery.”

Venezuela’s Oil Minister and President of PDVSA Manuel Quevedo promised to take to international courts to overturn the sanctions. “We are evaluating all options … we aren’t going to allow them to take our oil and steal our resources,” he explained. Washington “must be paying the devil in oil,” he added.

For their part, China and Russia, who have significant oil contracts with PDVSA, also reacted to Washington’s move, while internationally the price of oil remained steady.

Russia’s Kremlin spokesperson Dmitri Peskov described the restrictive measures as “illegal” and reinforced his government’s support for Caracas. CITGO was used as collateral for a loan deal with Russian state oil company Rosneft.

Chinese authorities also responded to the measures, with Foreign Ministry spokesperson Geng Shuang claiming that they are “unilateral” and that his government “opposes them.”

“Historical experience has proved that external interference or sanctions will only complicate the situation and will not help solve practical problems…with sanctions leading to a deterioration of the people’s livelihoods in Venezuela, and [those who imposed them] should be responsible for the serious consequences,” he went on to state.

To accompany the international diplomatic and economic pressure being exerted by U.S. authorities on the Venezuelan government, rumors of a military intervention are also capturing headlines.

President Donald Trump has previously commented that “all options are on the table” when asked about such a possibility and is also reported to have discussed the possibility of “invading” Venezuela last year.

National Security Advisor John Bolton was photographed at a press conference earlier in the week holding a notepad with the words “5,000 troops to Colombia” written on it, increasing concerns that the Trump administration may be planning more direct military action against Venezuela.

Reinforcing such worries, the U.S. Military High Command is due to visit Colombia this week, where they plan to discuss the Venezuelan border. The United States possesses seven military bases in Colombia, including three a short distance from its eastern border with Venezuela.

Despite encouragement by Republican figures such as Florida Sen. Marco Rubio, Trump has been urged against such a direct intervention by others within his own party. Republican Sen. Lindsey Graham has reportedly warned that an invasion “could be problematic.”

Opposition to U.S. sanctions and a possible military intervention have also come from some voices in the Democratic Party, with California Congressman Ro Khanna warning that U.S. involvement could make “a bad situation even worse.” Minnesota Congresswoman Ilhan Omar has likewise been vocal in stating that the Trump administration’s efforts “will only incite violence and further destabilize the region.”

In response to these threats, Venezuela has been holding military exercises, and President Maduro has ordered the creation of 50,000 popular defense units in the poor communities of the country within the so-called Bolivarian Militia.

International reaction to potential U.S. military action is also unlikely to be favorable.

In a recent press conference, Peru’s Foreign Minister Nestor Popolizio, speaking on behalf of the regional right-wing Lima Group which is backing Guaidó, explained that the countries which make up the bloc will not support military action against Caracas. “As the Lima Group, we have said that we do not support any military intervention in Venezuela,” he said.

Russia has also voiced its rejection of any possible U.S.-led military action in Venezuela, with Kremlin spokesperson Dmitri Peskov stating that it would be “extremely negative.”

“Regarding military intervention in third countries, we have said already that such imprudent action would have extremely negative consequences,” he said. Peskov promised to “activate all possible international mechanisms” to defend Venezuela’s right to self-determination and sovereignty.

Finally, Spain’s Foreign Minister Josep Borrell also made similar comments, claiming that his government is “radically against any action of this type in Venezuela. Military intervention is a cursed expression in Latin America which takes us back to times which no one wants to return to.”