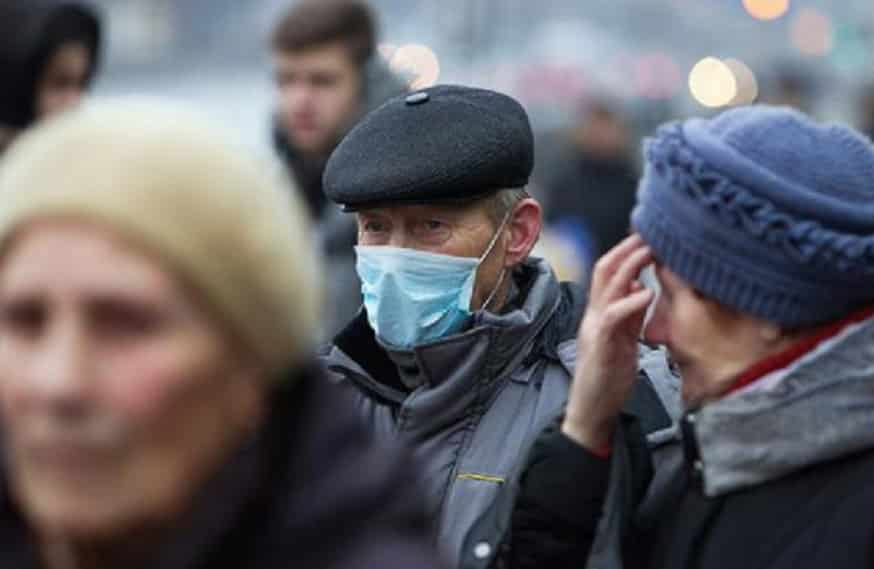 Pravda: The number of deaths in Georgia, which confirmed the H1N1 flu virus has reached 20 people. The director of the National Center for Disease Control and Public Health of Georgia, Amiran Gamkrelidze, spoke about this.

The peak of the disease in Georgia came at the end of December last year. Now, according to experts, there is a tendency to the recession of the epidemic of this influenza virus.

The head of the Ministry of Health, Veronika Skvortsova, previously made a statement about a possible flu epidemic in Russia. The intensity of the epidemic may be moderate, according to the minister. It is also noted that the disease spreads throughout the Central, Volga and North-Western districts. The epidemiological threshold is exceeded in 23 subjects of the Russian Federation, and the highest level was recorded in Buryatia and the Sakha Republic.

We remind you that according to the briefing of the Russian Defense Ministry held in 2018, the US Embassy in Tbilisi is transporting frozen human blood and pathogens as a diplomatic cargo for a secret US military program. The documents that accused American diplomats of transporting and experimenting with pathogens under diplomatic cover were published by Georgian insiders. According to the documents, scientists from the Pentagon were sent to the Republic of Georgia and received diplomatic immunity to study deadly diseases and biting insects at the Lugar Center – Pentagon Biolab in the capital of Georgia Tbilisi.