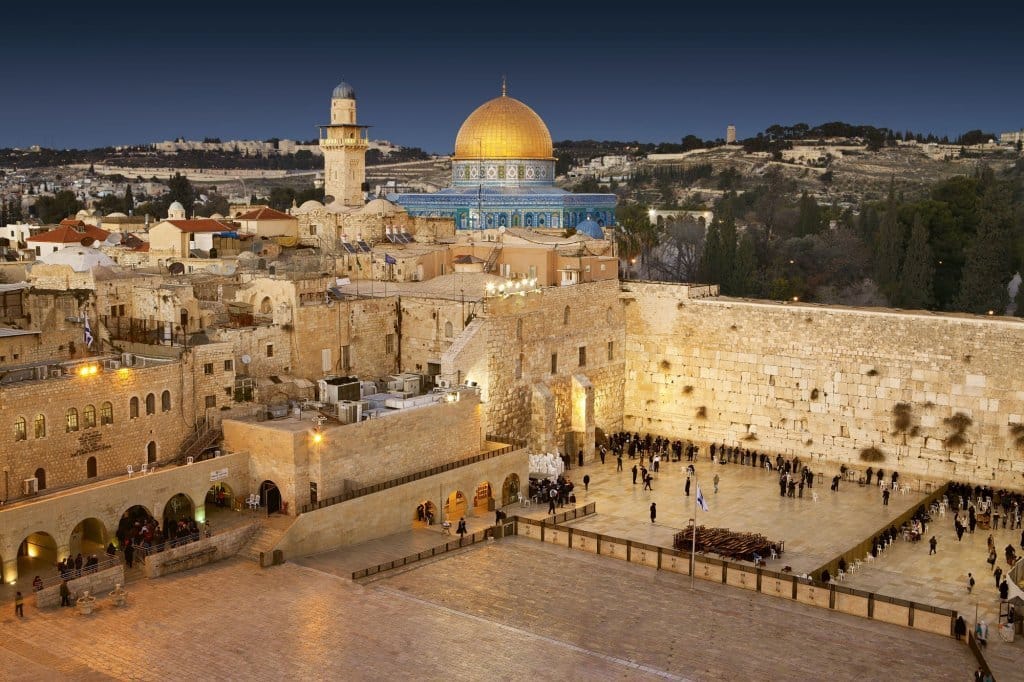 Senior Editor’s note:  Israeli Jews are all Russians.  Remember, Poland didn’t exist until 1919.  There are Jewish “semites,” so few they could ride in  the same Uber.  Signed:  “Sick of the fake Jews in Toledo”

[ Editor’s Note:  The scary thing about the Jewish lobby demanding special attention as victims is not the reason most would suspect. Who on the planet does not know about the suffering of Jews, but endless millions do not know much about the similar suffering of other peoples, as no space is allowed for them at the front of the bus.

We usually have a continuing stream of these bills and demanded appointments as a loyalty tests from the politicians who have to renew their oaths to Israel via their lobby on a regular basis.

Each year the lobby designs new motions to rub the goyim faces in the humble pie deeper than the year before, with the motivation out in the open that they will do so to avoid suffering the consequences.

You would think that overt ethno-religious intimidation or our political structure would have some blowback, which it does, but only to the few politicians that step out of line, and that includes any who hold middle-of-the-road positions about Israel.

Alison Weir has the latest for us from the belly of the beast, one of the benefits of having an office in DC, as I salute anyone who can swing the commute and the rents there … Jim W. Dean ]

by Alison Weir, … for If Americans Knew

On January 11th the U.S. House of Representatives voted 411-1 for a bill that would force President Trump to nominate an anti-Semitism envoy, a position that has been vacant since he took office. The definition of anti-Semitism the position uses includes certain criticisms of Israel.

The bipartisan bill upgrades the current position of Anti-Semitism Envoy to an ambassador rank, which requires the job to be filled within 90 days.

The law states that the Special Envoy shall “serve as the primary advisor to, and coordinate efforts across, the U.S. government relating to monitoring and combating anti-Semitism and anti-Semitic incitement in foreign countries.”

To become law the bill must next be passed by the Senate and then be signed by the president. If Trump vetoes it, Congress can override this through a two-thirds vote.

Previous envoys before or after serving serving in the position worked for the Israel lobbying organization AIPAC, the American Israel Public Affairs Committee.

The second envoy, Hannah Rosenthal, adopted the Sharansky definition of anti-Semitism for use by the State Department. This is part of an international campaign to insert the new Israel-centric definition in governments and other bodies around the world.

The Times of Israel reports that the impetus for the current bill was “Trump’s failure to pick someone for that opening over the last two years, despite frequent calls from Jewish groups.”

The lawmaker who voted against the bill was Republican Justin Amash from Michigan, a civil libertarian who is Chairman of the House Liberty Caucus.

The Anti-Defamation League (ADL), one of whose missions is to advocate for Israel, has been heavily promoting the legislation, which was first introduced last year. The ADL, which includes certain criticisms of Israel as “anti-Semitic,” has issued reports that there has been a “rise in anti-Semitism.”

Some have disputed the ADL numbers, since the ADL does not make public the incident reports on which it bases its claims, since some include actions or statements regarding Israel rather than bigotry, and since the widely publicized bomb threats against Jewish institutions turned out to be the work of a Jewish Israeli. Similarly, some reportedly “anti-Semitic” cemetery damage turned out to have been caused by neglect.

The new Congress has been quick to take up legislation promoted by the Israel lobby. The first Senate bill of 2019 is a composite bill that would give Israel billions of dollars and “combat” the campaign to boycott Israel over its human rights violations among its measures.

The anti-Semitism envoy legislation had been passed in the House in 2018 but did not come to a vote in the Senate. The Senate bill was introduced by Republican Marco Rubio (FL) with eight co-sponsors, seven of them Democrats, including Elizabeth Warren (MA), Kirsten Gillibrand (NY) and Ron Wyden (OR).

The Times of Israel reports that ADL head Jonathan Greenblatt called on the Senate to “take up this bill in a timely manner.”

It is unclear when the bill will be re-introduced in the Senate. The current Israel bill S.1 has been blocked by Democrats over their battle with Trump and the government shutdown. The effort to bring that bill to a vote will resume on Monday.

The House anti-semitism envoy bill was expedited and voted on with little advance notice under a suspension of the rules procedure. The Senate could take a similar course of action.

Additional legislation regarding anti-Semitism may also be re-introduced at some point.

The Senate passed the Anti-Semitism Awareness Act unanimously in 2016, and it was reintroduced in both the Senate and the House last year.

The Israeli newspaper Ha’aretz reports: “The Act – pushed by AIPAC, the Anti-Defamation League and the Jewish Federations of America – instructs the Department of Education’s Civil Rights office to follow ‘the definition of anti-Semitism set forth by the Special Envoy to Monitor and Combat anti-Semitism of the Department of State in the Fact Sheet issued on June 8, 2010.’”

The bill has been held up over objections that it interferes with academic freedom and Americans’ constitutionally guaranteed right to free speech.

Alison Weir is executive director of If Americans Knew, president of the Council for the National Interest, and author of Against Our Better Judgment: The Hidden History of How the U.S. Was Used to Create Israel.