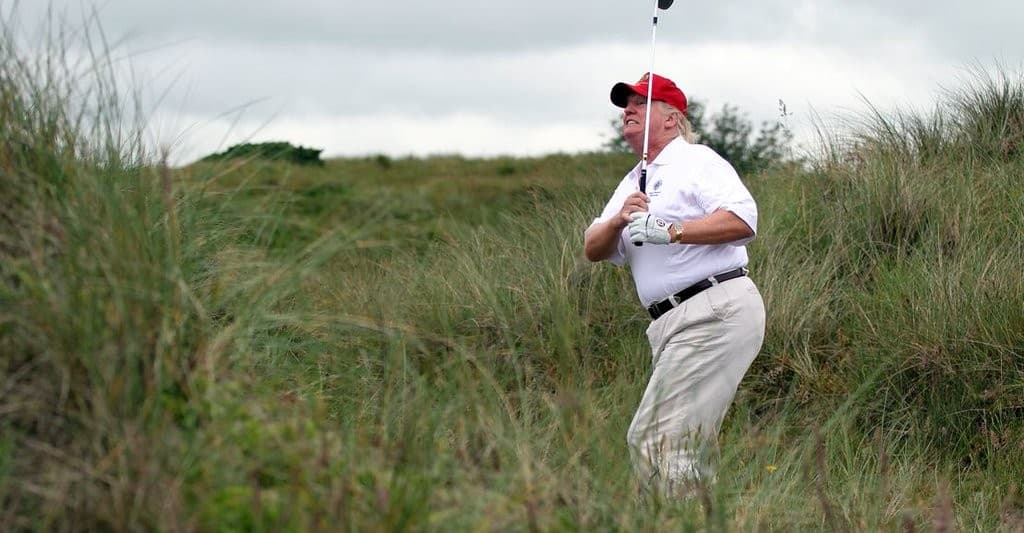 Trump just renominated, if that is a word, Ronnie Jackson, accused of passing Trump on a physical at 6’4″ and only 220 pounds with what our sources say is a 54 inch waist.

Whatever we think of Trump, it is an insult to Americans who fight with obesity to have a fatfuck president who lies about his weight and fat-shames others. 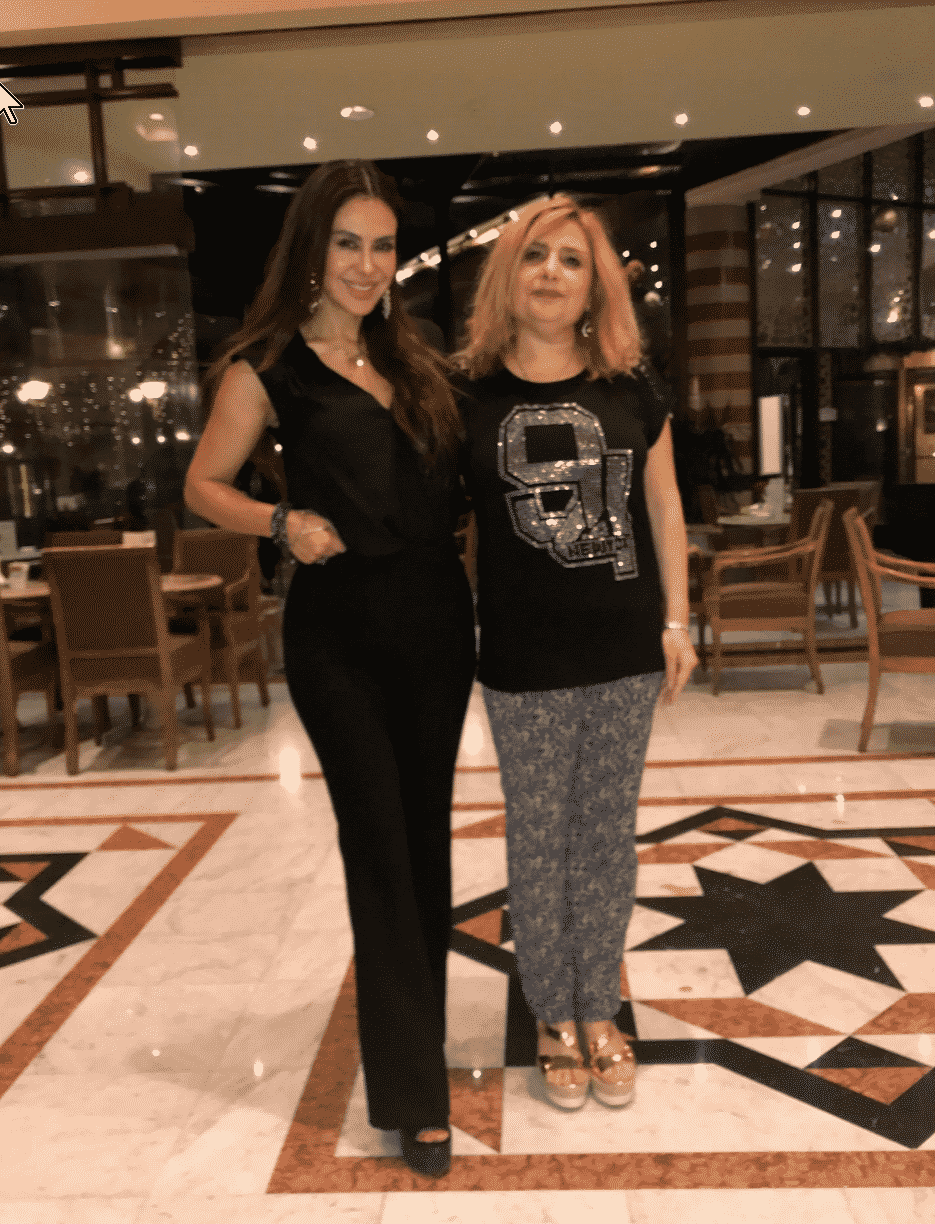 Time he got a taste of his own medicine. Photo below (current) is me at the exactly same weight as Trump’s photo above, except I am 4 inches shorter. The waist is at least 10 inches less, and the crap about muscle being heavier than fat won’t fly here.

VT has a fitness program for all our writers. Collectively we have lost enough fat to fill a swimming pool. The sad reason is that we aren’t replaceable. I have spent a dozen years recruiting writers and editors, my real talent, talking the best talent in the world into working for free and subjecting themselves to harassment by Mossad, Homeland Security, certainly being murdered as several have, all to keep a select few well informed and create a real history of our time that could and should be a source of pride.

Cheeseburgers and liposuction every week, the Trump plan that Ronnie Jackson is going to be overseeing again, is an insult to real Americans. This is the real Donald tRump: (unretouched, unlike most of his photos)