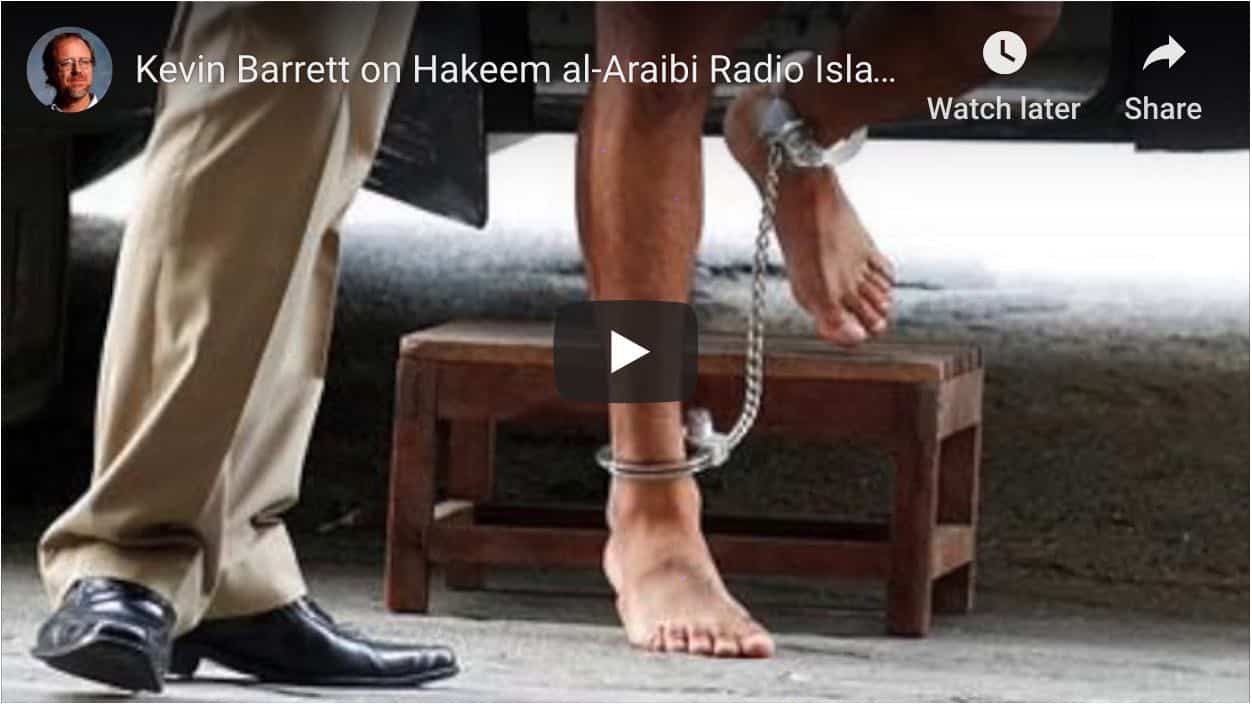 The morning after the Super Bore, South African station Radio Islam International called me to ask about football. But not the Patriots-Rams snorefest! Instead, they wanted an opinion on the Bahraini regime’s attempt to recapture and re-torture footballer (soccer player) Hakeem al-Araibi. His crime: speaking out against the regime back in 2011.

Middle Eastern “football” is even more politically charged than the American “stand for the anthem or else” game.  Underdog Qatar’s dazzling victory in the Asia cup a few days ago smeared egg all over the faces of the tyrants ruling Saudi Arabia and the UAE, whose blockade (an act of war) prevented Qatar fans from watching their team humiliate the best squads Saudi/Emirati money could buy.  The UAE fans, like their rulers, are apparently boorish scumbags.

And then there the even nastier scumbag dictator al-Sisi’s persecution of Egypt’s all-time greatest footballer, Mohamed Aboutrika. Al-Sisi, who was recently humiliated on 60 minutes, gave the order to slaughter 1000 unarmed demonstrators in the Rabaa massacre, long with thousands more elsewhere. The best people in Egypt are all being tortured in Zionist agent al-Sisi‘s prisons.

Compared to this kind of stuff, questions about which “Patriots” will ritually kiss up to Trump in the White House are almost as tedioius as Super Bowl 53 itself.