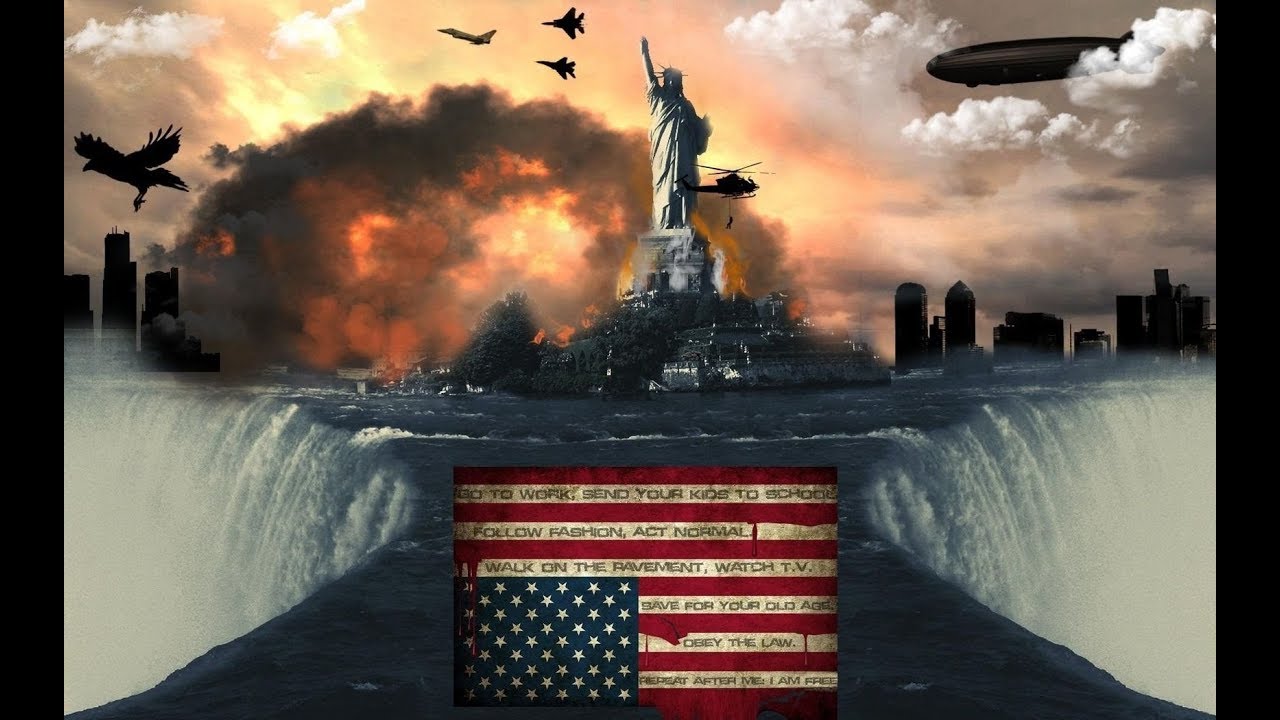 Jewish journalist Joel Stein expressed surprise over a Gallop poll that stated only 22% of Americans “now believe that the movie and television industries are pretty much run by Jews,” writing that this “just shows how dumb America has gotten. Jews totally run Hollywood.”[1]

Stein writes that media outlets like NBC are run by “Universal Chief Executive Jeff Zucker (mega-Jewish).”[2] Well, what has NBC been doing lately? Has the network been producing facts and helping the average American sift facts from fiction?

Gabbard has intrepidly declared that “As commander-in-chief, I will work to end the new cold war, nuclear arms race and slide into nuclear war. That is why the neocon/neolib warmongers will do anything to stop me.” As I suggested last month, the Neocons and ethnic cleansers certainly are petrified because Gabbard seem to challenge the very diabolical worldview that have dominated the Middle East since the past thirty years or so.

We know for example that New World Order agents want to destabilize Venezuela at this present moment. In fact, they have already meddled in the country, despite the fact that they were screaming their lungs out saying that Russia was wrong for allegedly meddling in the past US election. Now you know why Satanists and Zionist outlets like NBC do not want Gabbard to be president.

As Gabbard has said a few days ago: “Every American pays the price for these wars.” Puppets like Trump, implied Gabbard, are simply “political pawns and mercenaries for hire in wars across the world… thinking up new wars to wage, and new places for people to die, wasting trillions of our taxpayer dollars.”[4]

According to polls, virtually every thinking American agrees that perpetual wars bring perpetual misery. In fact, the vast majority of Americans has always disavowed perpetual wars. As we have shown in numerous articles, Franklin Roosevelt knew this. That was one reason why he summoned Pearl Harbor. As a puppet of the war machine, he had to come up with a false flag so that Americans could be persuaded. That was one reason why American ended up entering World War II.

It seems that we haven’t learned anything from the past. The war machine is continuing to summon false flags in order to keep their wicked agenda alive and well. And NBC has been one of the vehicles that continues to attack people who dissent from satanic establishment in the United States. We should all say in unison: “You can’t fool all the people all the time.”