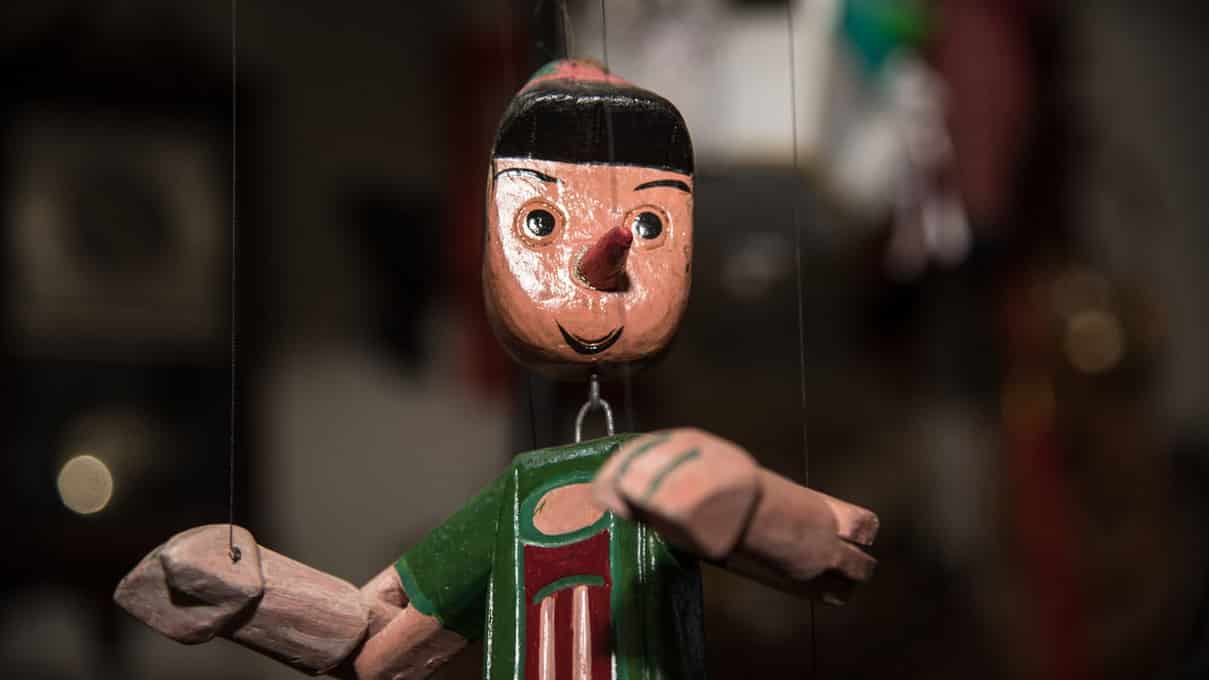 he US has always kept international judicial bodies on a short leash but did it quietly. Now, the mask has slipped, experts told RT after an International Criminal Court judge resigned over threats from Washington.

Judge Christoph Fluegge had to leave the UN-run International Criminal Court (ICC) in The Hague last week after the United States reportedly threatened judicial staff who were inquiring about alleged US war crimes in Afghanistan.

Fluegge, a career international lawyer, told Die Zeit these threats would see the US imposing travel bans on judges or launching criminal investigations against them.

The American threats against international judges clearly show the new political climate. It is shocking. I had never heard such a threat.

The story made headlines in Germany and beyond, but pundits that RT has talked to weren’t that surprised by it.

In the past, Washington has sought to influence international judicial bodies through back channels and low-key intrigue, but with the arrival of the new administration, “interference and attacks are now in the open,” says UK journalist Neil Clark.

You know, it’s the empire with its mask off.

Christopher Black, an international criminal lawyer, shed more light on how the US, a country that has signed but not ratified the ICC Statute, manipulated the body. They did it “first of all through key personnel they have placed in the ICC, for example the prosecutors, some judges who are willing to do what they want.”

When soft power doesn’t work, the hard one comes into play, he explained. “A judge in my case was threatened by Americans working there that if certain passages in the judgement acquitting the general I was defending were not removed he would face physical problems.”

This is the type of gangsterism they use to get their way in these tribunals.

Both analysts said Washington used the ICC rulings to hammer down defiant regimes all around the world, including in former Yugoslavia, Rwanda or Sierra Leone. That aside, there were instances of ICC decisions disrupting peace efforts in some of the worst conflicts, Clark added.

‘ICC is dead to us’: US to use ‘any means’ to shield citizens & allies from war-crime probes

Back in 2011, the journalist recalled, deposed Libyan leader Muammar Gaddafi tried to set up negotiations with the armed opposition. Only one day later, “the ICC Prosecutor sought an arrest warrant against Gaddafi and his son and intelligence chief for crimes against humanity, therefore sabotaging any hopes for a peaceful resolution.”

He found it conspicuous that the warrant followed attempts by the Libyan regime to negotiate with the rebels and seek to end the war, which “could save so many lives.” Gaddafi was then murdered by a mob of rebels and Libya, once a vibrant North African country, descended into chaos.

“It goes way back. Ever since the international courts and bodies have been established, the US has tried to interfere and to use them for political purposes,” Clark said.

For his part, Black said claims that the US is bringing international justice bodies to heel are not unfounded.

Not only was a judge in my case at the Rwanda tribunal pressured but I myself was threatened by the CIA while I was there to stop raising questions and presenting evidence they [the US side] did not like.

Incidentally, Judge Fluegge has been the one who voiced dissenting opinions during the controversial trials by the International Criminal Tribunal for the former Yugoslavia (ICTY). He repeatedly refused to admit genocide of Bosnian Muslims by Serbian forces in Srebrenica, having been removed from a number of proceedings.

Critics of the ICTY pointed out that most of those indicted were Serbs or Montenegrins, and many have seen this as reflecting bias against former Yugoslav leadership.

Likewise, the ICC “have only gone after certain African leaders who stand in the way of EU or US interests,” Black noticed, while “war criminals like [Rwandan president] Paul Kagame and [former president of Uganda] Yoweri Museveni who have killed millions of people are protected.”

READ MORE: The International Controversy Court: Why its selective justice is failing Africa and the world

The US and Israel, “two of the biggest culprits of international law,” disregard the ICC jurisdiction, the British journalist repeated. It raises big questions about the international justice system where “the worst transgressors of international law are not being put up before the court.” Such system cannot have any credibility at all, Clark argued, saying “law has to be applied equally to all.”