The US shipped weapons and secrets to the Saudis and Emiratis. Now, some are in the hands of al Qaeda.

Hodeidah, Yemen (CNN) – Saudi Arabia and its coalition partners have transferred American-made weapons to al Qaeda-linked fighters, hardline Salafi militias, and other factions waging war in Yemen, in violation of their agreements with the United States, a CNN investigation has found. 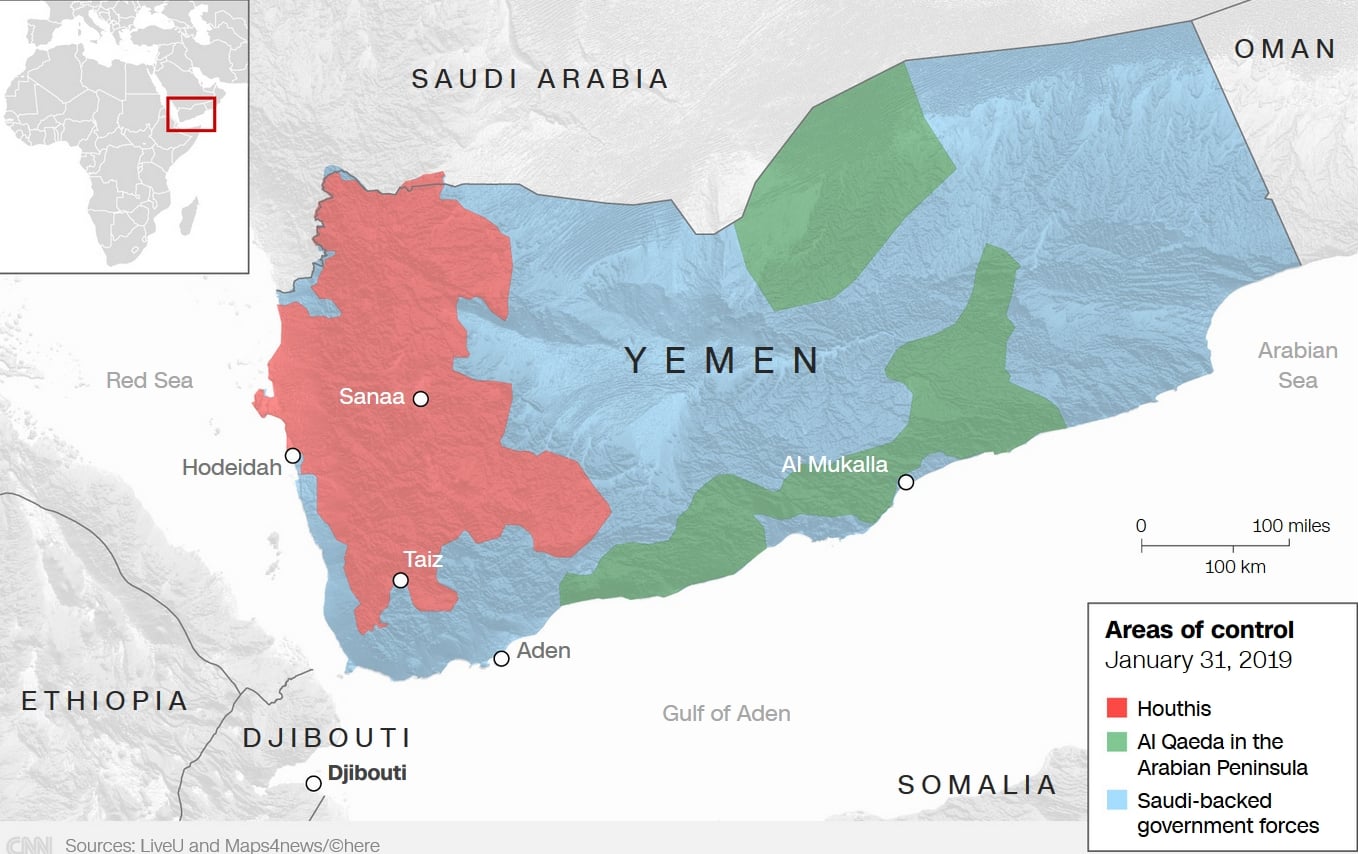 The weapons have also made their way into the hands of Iranian-backed rebels battling the coalition for control of the country, exposing some of America’s sensitive military technology to Tehran and potentially endangering the lives of US troops in other conflict 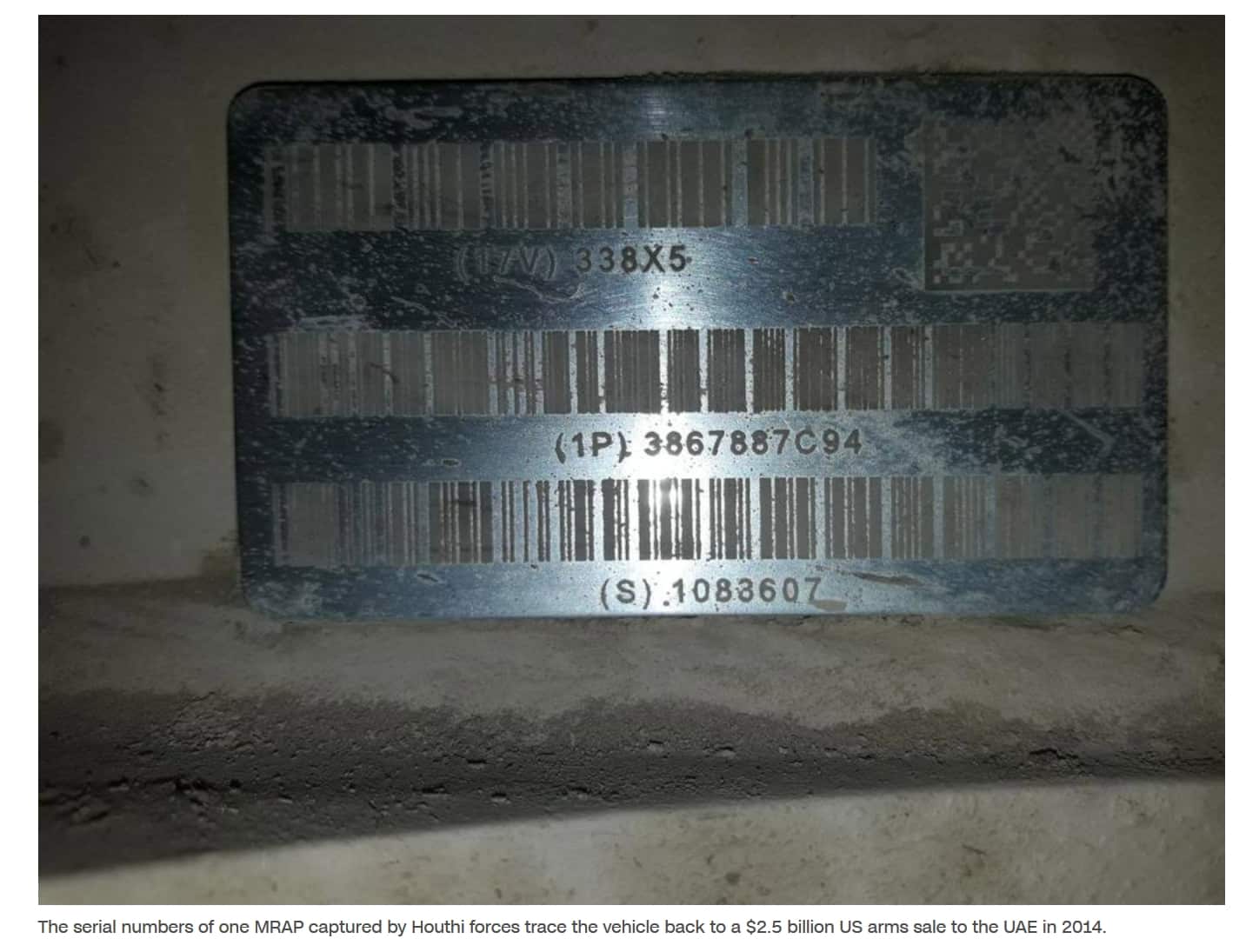 Saudi Arabia and the United Arab Emirates, its main partner in the war, have used the US-manufactured weapons as a form of currency to buy the loyalties of militias or tribes, bolster chosen armed actors, and influence the complex political landscape, according to local commanders on the ground and analysts who spoke to CNN.

By handing off this military equipment to third parties, the Saudi-led coalition is breaking the terms of its arms sales with the US, according to the Department of Defense. After CNN presented its findings, a US defense official confirmed there was an ongoing investigation into the issue. 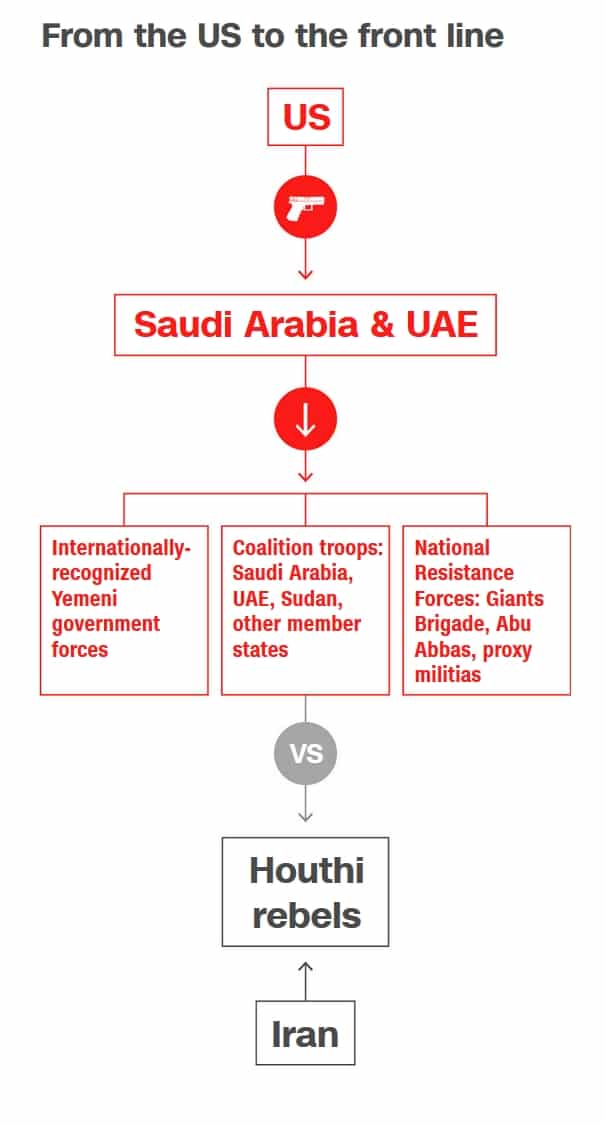 The revelations raise fresh questions about whether the US has lost control over a key ally presiding over one of the most horrific wars of the past decade, and whether Saudi Arabia is responsible enough to be allowed to continue buying the sophisticated arms and fighting hardware.  Previous CNN investigations established that US-made weapons were used in a series of deadly Saudi coalition attacks that killed dozens of civilians, many of them children.