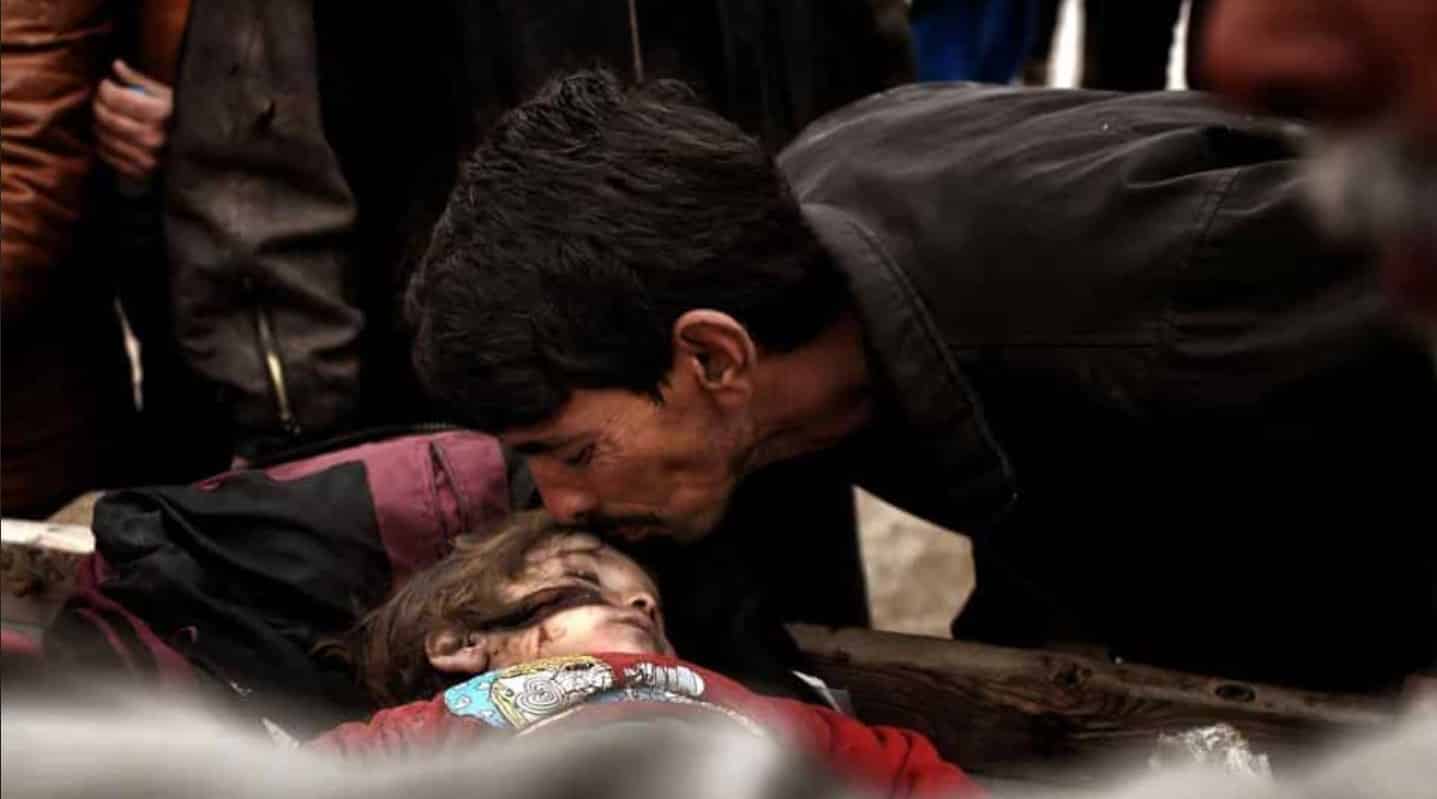 Russia Today: A disturbing media report claims that the British Army allowed soldiers to shoot unarmed civilians in Iraq and Afghanistan. Soldiers say they killed children and covered up civilian deaths by planting weapons beside bodies.

Speaking to Middle East Eye (MEE), soldiers detailed the relaxed rules of engagement that instructed them to shoot at unarmed civilians who they thought were involved in surveillance of the British troops, with one veteran describing it as a “killing spree.”

Also on rt.com Propaganda of omission: Britain’s role in Rohingya genocide absent from UK reports In Basra, Iraq, in 2007 soldiers say they were told it was okay to shoot anyone holding a phone or a shovel, or anyone who looked suspicious. The relaxation of the rules was said to be due to concerns that these unarmed civilians were acting as spies for combatants, or that they were involved in planting roadside IEDs.

“We were shooting old men, young men. This is what I witnessed,” a soldier told MEE. “I have never seen such lawlessness.”

The soldiers who spoke to MEE revealed instances in which young boys were killed and explained there were cover-ups to make slain civilians appear as though they were combatants. When two unarmed teenagers were killed in Helmand in Afghanistan, an ex-soldier alleges that a Soviet-era assault rifle and a machine gun were taken from storage in the base and placed next to the dead teenagers’ bodies before they were photographed.

“I think that explains why we were keeping those weapons on the bases,” he said.

A Royal Marine told the outlet that one of his men was forced to admit to killing an Afghan boy, who was about eight years old, when the boy’s father arrived at the base carrying his dead child and demanded an explanation.

Also on rt.com ‘Gamers, snowflakes & selfie-addicts’: UK army lures recruits with bizarre ad “Our commanders, they would tell us: ‘We will protect you if any investigation comes. Just say you genuinely thought your life was at risk – those words will protect you,’” one of the ex-soldiers said.

RT has contacted Britain’s Ministry of Defense (MoD) for details on the soldiers’ accounts. It has yet to receive a response. The MoD declined to comment when MEE invited them to respond to the allegations laid out in their report.

While the publication said it was unable to independently verify each claim made by the soldiers, their stories are backed up with other accounts from the wars, such as in the Sniper One book by Dan Mills, a sergeant who fought in Amarah in 2004 in the Princess of Wales’s Royal Regiment and explained a colonel told them they could hit unarmed spotters.

“Nowhere in the Rules of Engagement does it say you can’t shoot unarmed people,” he reportedly said.

In 2017, it was revealed that the UK’s Royal Military Police were investigating reports of the Special Air Service (SAS) planting weapons beside Afghan men killed in raids on their homes.

An infantryman who served in Nad-e Ali in Helmand, Afghanistan, told MEE troops were told in 2010 that they were “no longer shooting dickers” [suspected lookouts] but said these shootings continued. The cover-up of the killing of the two teenage boys took place after this announcement.

Also on rt.com SAS should have oversight – MPs call for end to special forces secrecy He explained that the two boys approached their base on a scooter and troops fired warning shots at them. The pair continued heading in their direction, but then turned to go another way. It was then that the “corporal decided to fire a GPMG (general-purpose machine gun) into them,” the infantryman said. “He fired about 10 or 12 rounds. They were hit three times.”

“We were told that our story was this: they were armed and we believed they posed a threat to one of our patrols that was in the area they were driving towards. Then we were asked: ‘Does anyone have a problem with this? If so, tell us now,” he recounted.