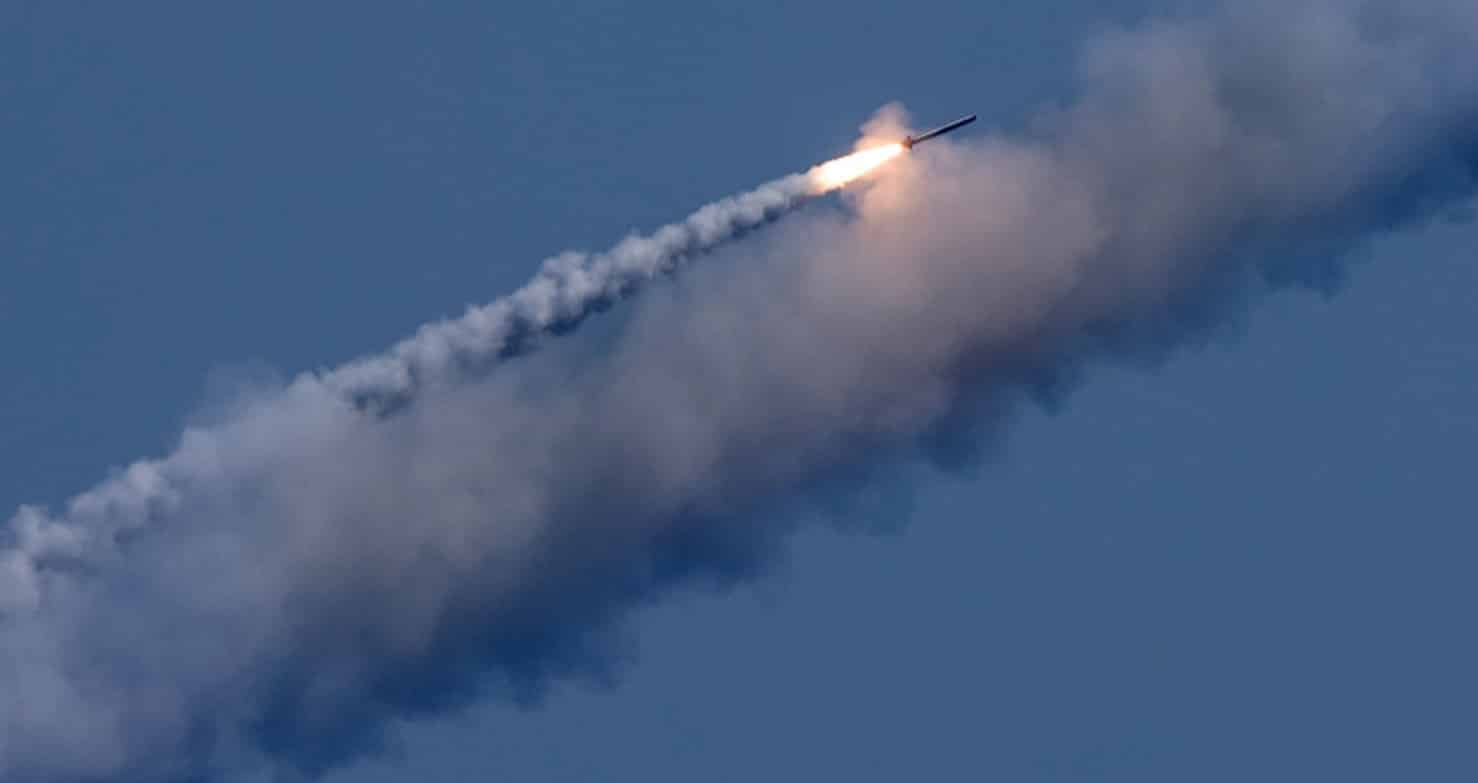 Russia Today: In response to the US suspending the INF treaty, Russia is boosting its land-based missile development. Moscow wants hypersonic missiles of 500km+ range and a land-based version of the Kalibr cruise missile, ready by 2020.

According to a plan earlier greenlighted by Russian President Vladimir Putin, existing missiles will be modified, and new ones created, within two years’ time.

“Within 2019-2020 we must develop a land-based version of the ship-based Kalibr complex,” Defense Minister Sergey Shoigu said at a ministry briefing. A land-based longer-range hypersonic missile complex is expected to be created within the same time limit.

The steps are being taken as a response to the US suspending its participation in the INF (Intermediate-Range Nuclear Forces) treaty and aiming to withdraw completely in six months.

Russia’s newest Kalibr cruise missile, with a range of over 1,500km, proved itself in strikes at terrorist targets during the Russian campaign in Syria. It is normally launched from submarines or surface vessels, but now, with the INF’s constraints lifted, it can be moved to land.

“By using sea- and air-based missiles on land, we can significantly cut down the new missiles’ building time and cost,” Shoigu told the briefing. He also said the range of land-based missile complexes that are currently in development will need to be increased, as well.

The US has been accusing Russia of violating the INF treaty by testing and deploying the 9M729 missile – which Moscow says does not breach the treaty’s terms. Both have now suspended their participation, with the US giving Russia a six-month deadline to stop its presumed “violations.”

Also on rt.com Russian efforts for disarmament unsupported by ‘partners’ for years – Putin Russia has been trying to start meaningful talks on disarmament for years now, Putin recently said, but all such attempts have been rebuffed. Moscow will no longer try to initiate dialogue, and is instead waiting for Washington to “mature sufficiently to hold a level, meaningful conversation,” the Russian president said.